The state of Florida has received much praise today, as a new Fox News reporting has officially announced red states like Florida have fewer COVID cases than blue states.

Just last month, President Biden (D) criticized Texas and Florida for opening up their functions again, calling it, “neanderthal thinking” and irresponsible for those states’ respective governors to put Americans at risk.

Florida Governor Ron DeSantis (R-FL) in particular was accused of endangering the lives of Floridians after mask mandates along with Texas.  And while these states managed to keep cases relatively down, New York, Pennsylvania, and Michigan all remain locked down.

However staggering the data maybe, a lot of anti-DeSantis, anti-Abbott, and anti-Republican Twitter users stuck to their guns, claiming this is due to a lack of reporting by Texas and Florida.

Fully open Texas and Florida have consistently UNDER-REPORTED Covid cases. Their data is stunningly unreliable.
If these States spent as much time combatting the virus as they do distorting the facts – their residents would benefit immensely. #FreshVoicesRise #DemVoice1 pic.twitter.com/KuBtGh94eg

Others have outright asserted that this is just a Republican disinformation campaign, or “FAKE NEWS” coming out from “red states.”

Could Florida really have the secret ingredient for beating COVID-19, or are we witnessing cherry-picked data?

Just this morning, some Biden administration officials have openly said that they were considering lifting many of the COVID-related restrictions, including having to wear a  mask outdoors. 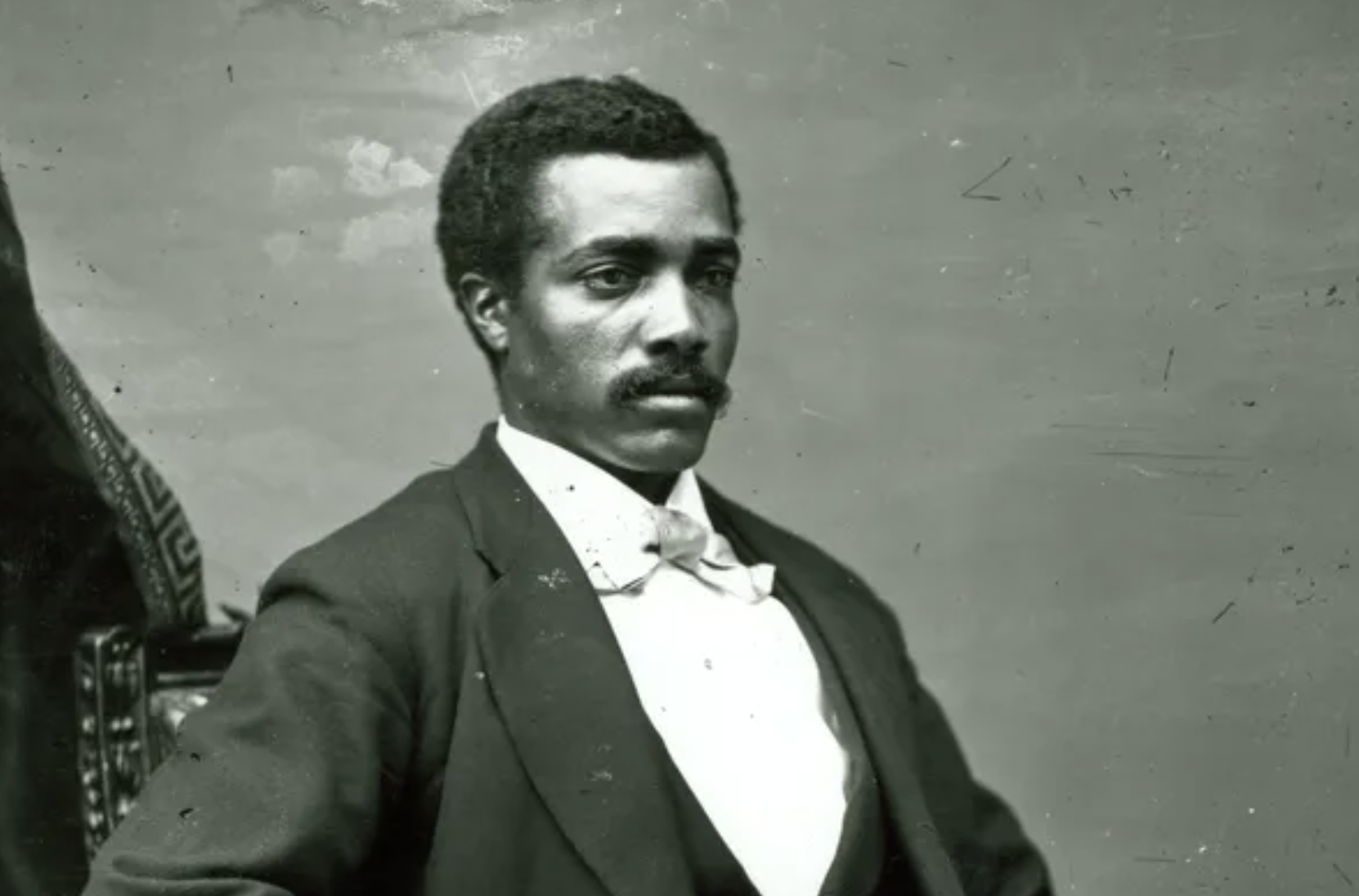