Hours after the Republican National Committee (RNC) dismissed a cease-and-desist demand from former President Donald Trump’s attorneys asking the political party to stop using his name in fundraising asks, the Save American PAC released a fundraising appeal to supporters asking them to send donations to DonaldJTrump.com instead of sending money presumably to the RNC.

"No more money for RINOS," stated President Trump. "They do nothing but hurt the Republican Party and our great voting base—they will never lead us to Greatness. Send your donation to Save America PAC at DonaldJTrump.com. We will bring it all back stronger than ever before!"

During his long-anticipated CPAC speech in Orlando last week, Trump teased a possible run for office in 2024 and took aim at those "RINOS" he refers to in the fundraising email.

“Remember this. It’s true. Democrats are vicious. They’re smart. And they do one thing. You’ve got to hand it to them. They always stick together,” he added. “But the Republicans do not stick together. The RINOs that we’re surrounded with will destroy the Republican Party and the American worker and will destroy our country itself. The RINOs, Republican in name only. But the Republican Party is united. The only division is between a handful of Washington, DC, establishment, political hacks, and everybody else all over the country. I think we have tremendous unity. And that’s why I’m announcing that I will be actively working to elect strong, tough, and smart Republican leaders.” 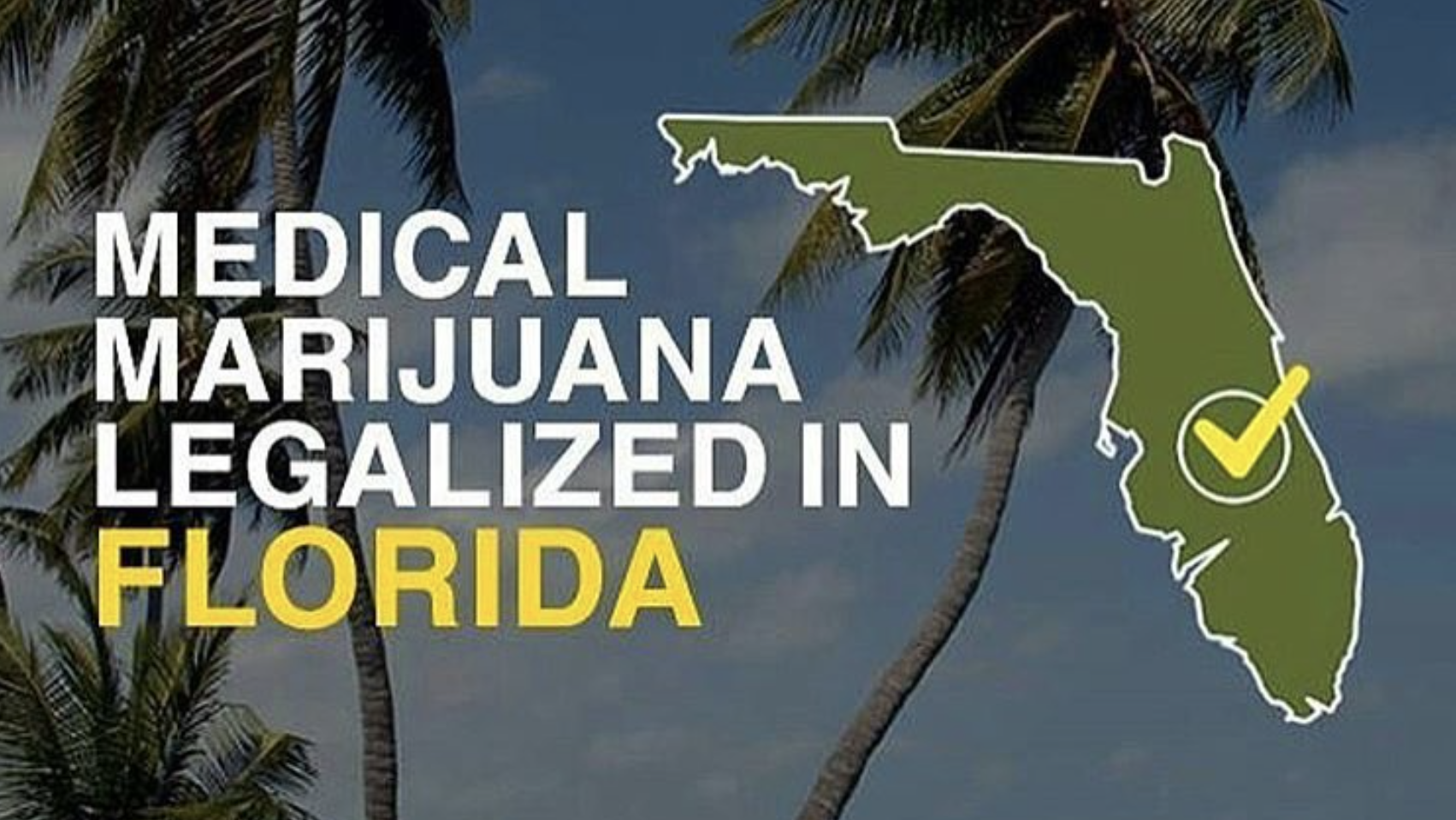