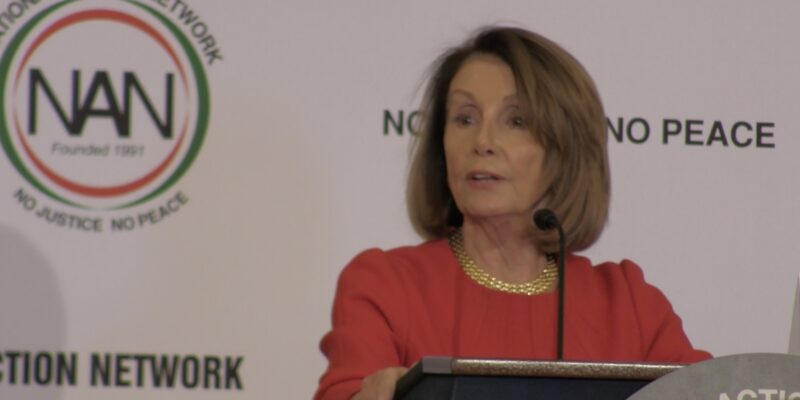 Congressional Republicans have penned a letter to denounced House Speaker Nancy Pelosi and her caucus allies for their hypocritical attempt to “steal” the congressional seat in Iowa’s 2nd district that the GOP won in 2020.

The Republican move to pen a letter publicly protesting Pelosi was rumored to be making the rounds throughout the GOP House caucus, but now Florida Reps. Brian Mast, Byron Donalds, and Gus Bilirakis have all confirmed the letter's existence to The Floridian this past Monday.

Rep. Mast confirmed that the letter started making the rounds over the past weekend.

For months, congressional Democrats have denounced President Donald Trump and congressional Republicans over their effort to procedurally contest, and potentially overturn the questionable results of the 2020 presidential election. But now it seems as if  Pelosi’s “steal the vote” play is above board for Democrats as they will try to reverse Rep. Marianette Miller-Meeks's 6 vote margin of victory over Democrat Rita Hart.

Even after 3 recounts, Rep. Miller-Meeks' win having been confirmed, and she having been seated as a member of the House of Representatives, Democrats still believe that it is Hart’s right to have the Democratic-led House resolve the matter unilaterally, or 'steal' away the official outcome of the race.

In essence, Democrats are disregarding voters and are hypocritically trying to overturn the election by strongarming a win using partisan political maneuvering.

Democrat Zoe Lofgren, who chairs the Administration panel in the House, says that members of the panel are keeping an “open mind,” but press that it is up to Hart to make the case for herself.

Where have we heard this before?

Does the now-debunked Trump-Russian collusion House investigation ring a bell?

According to POLITICO, the DCCC is completely involved in the case and has retained Marc Elias, a top Democratic election attorney, to stir Hart’s case.

“Federal law provides that this contest is the proper avenue to ensure that all legal ballots are counted and we have presented credible evidence to support their inclusion in the final tally,” Elias stated in an official DCCC statement on the matter.

If Speaker Pelosi pushes forward, and regardless if she is able to overturn that Iowa congressional result, Democratic House Leadership will have all but handed over the majority in that chamber to House Republicans.

Because Democrats appear desperate to hold on to a slim majority in the House, their hypocritical attempt to steal or overturn this election result could be the beginning of the end of their majority in the U.S. Congress. 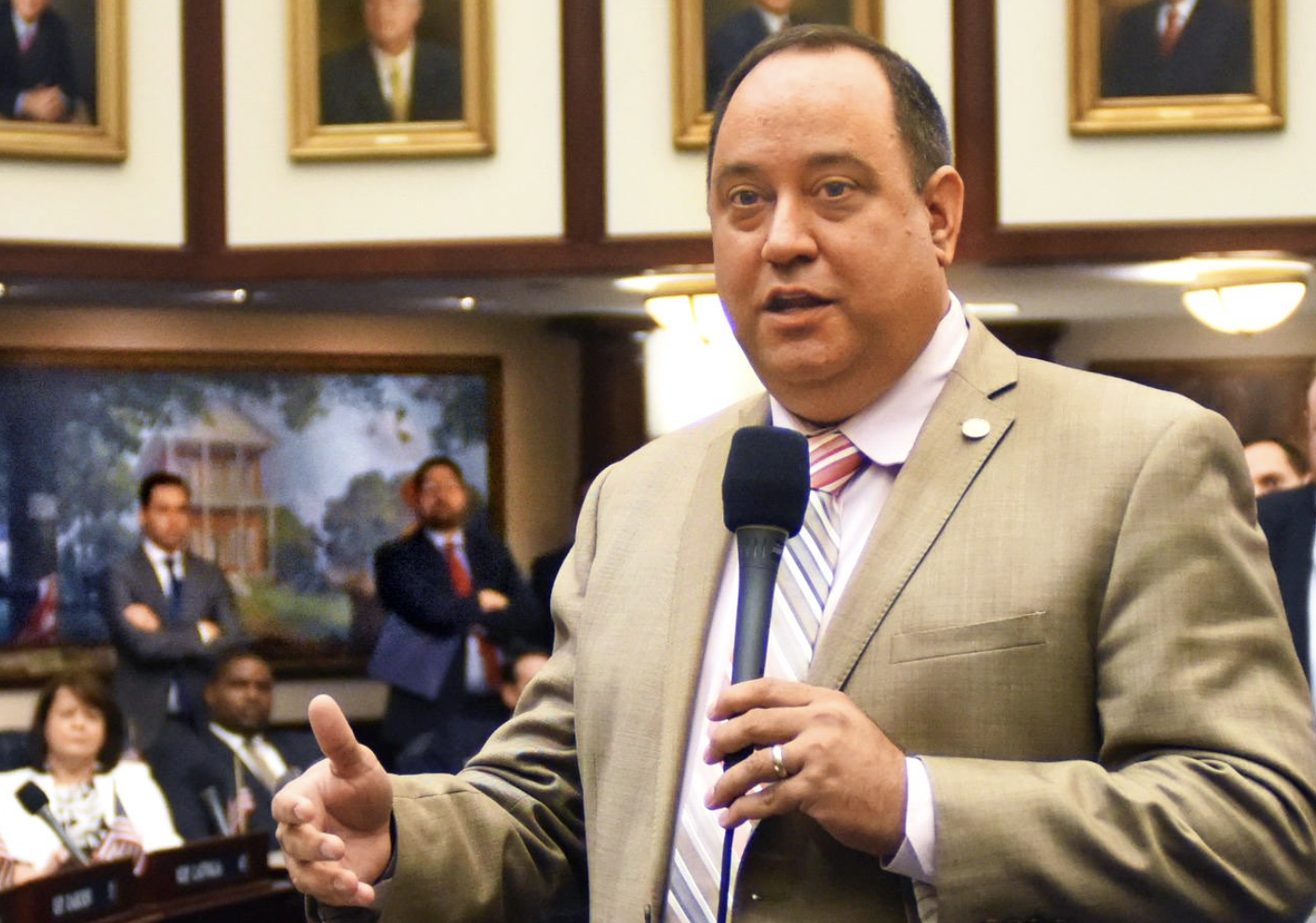