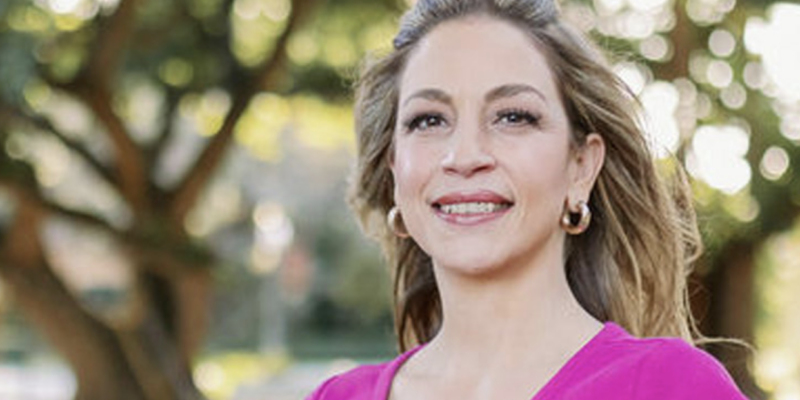 Elections have consequences. All elections. Some of the local municipal races in Florida, no matter how inconsequential they may appear, could eventually shape future statewide or federal races.

With this said, all elections are important, even the three 'Miracle Mile' races in the city of Coral Gables.

On April 13th, residents of Coral Gables will head to the polls to vote for  a new mayor and two city commissioners. In these three contests, The Floridian believes that Tania Cruz-Gimenez and Philip “PJ” Mitchell will best suit Gables residents in the city commission, and that Vince Lago would do the same as the city’s new mayor.