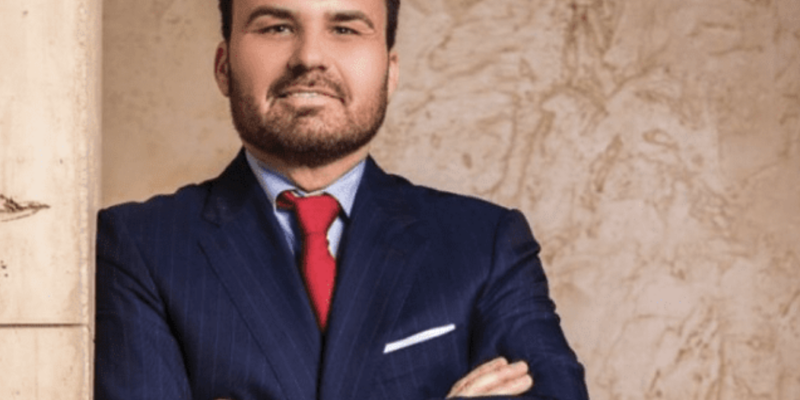 This week the  Coral Gables Chamber of Commerce hosted a candidate forum for the election being held on April 13th. The event featured the mayoral candidates and city commission candidates for Group 2 and Group 3.

The virtual forum went off without a hitch but it wasn’t very exciting.

Local blogger Ladra, who was in attendance covering this event states that she almost fell asleep.

There were some highlights, however, in the race for mayor Vince Lago appeared to be prepared and focused on the issues highlighting his record of being against this current wave of overdevelopment. A recent negative ad sent out to the residents of Coral Gables tries to paint a different picture.

His opponent Pat Keon, is in favor of the development taking place and will support the rezoning of Miracle Mile to allow for taller buildings, a position most residents oppose. There was no clear winner in the Group 2 debate but Claudia Miro, Tania Cruz-Gimenez, and Jose Valdes-Fauli delivered respectful performances. Tania Cruz-Gimenez is the daughter-in-law of Congressman and former Miami Dade County Mayor Carlos Gimenez.

Jose Valdes-Fauli is the brother of current Coral Gables mayor Raul Valdes-Fauli. In the Group 3 debate, Phillip “PJ” Mitchell  (pictured) was the clear winner. Mitchell, an attorney who recently joined the race, came out on top and was in clear command of all the issues that came up.

He stated that the two most important issues facing the residents of Coral Gables are overdevelopment and helping struggling small businesses that have been impacted by COVID. The other candidates in the race stumbled or provided stale scripted answers.

The Coral Gables election is taking place on April 13th with early voting scheduled on April 10th and 11th. If needed, there will be a run-off election on April 27th.