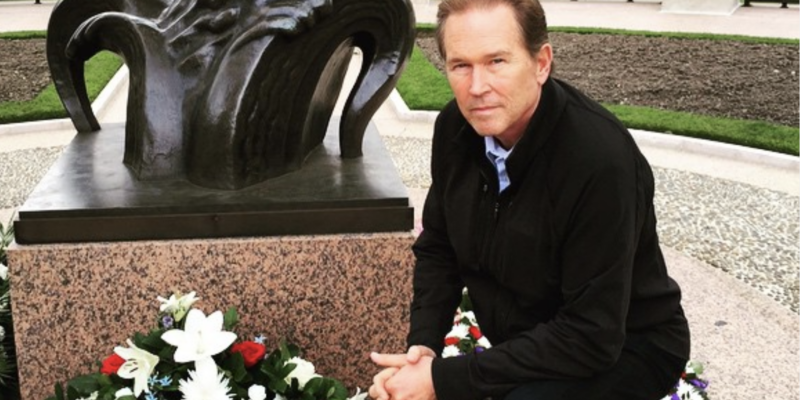 After vaccines were approved to be made available to the public, the VA received bipartisan criticism for allegedly turning away veterans that wished to take the vaccine. Veterans between the ages of 65 and 71 argued that they were being turned away from receiving a vaccine at the VA’s various hospitals and clinics. In response, Florida Rep. Vern Buchanan (R) has co-sponsored legislation that would expand access to vaccines through the Department of Veterans Affairs.

After weeks of reports that veterans were not admitted to the vaccines, Florida Rep. Kathy Castor (D) highlighted that the Tampa VA office was successful in “helping us to lead the nation in vaccinating veterans.”

The bipartisan-backed VA Vaccine Act, “would provide vaccines to all veterans - including those not currently enrolled in the VA healthcare system, as well as to caregivers who provide essential support to veterans.” The bill would also “close a loophole in current rules that prohibits VA officials from administering the vaccine to anyone except individuals already registered in department medical care programs.”

Commenting on the bill, Buchanan praised it, expressing that “it’s a national disgrace and unacceptable that aging veterans with health conditions are being turned away and denied the vaccine because of a loophole in VA rules.” Buchanan added that “we have 70,000 veterans in our region and many are not enrolled in the VA healthcare system.”

The bill also received support from a number of leading veteran groups that are in the Manatee-Sarasota region.

This includes the Sarasota County Veterans Commission, Veterans for Common Sense, and the Manatee Veterans Council.

Roger Stone Fends Off Another Witchhunt 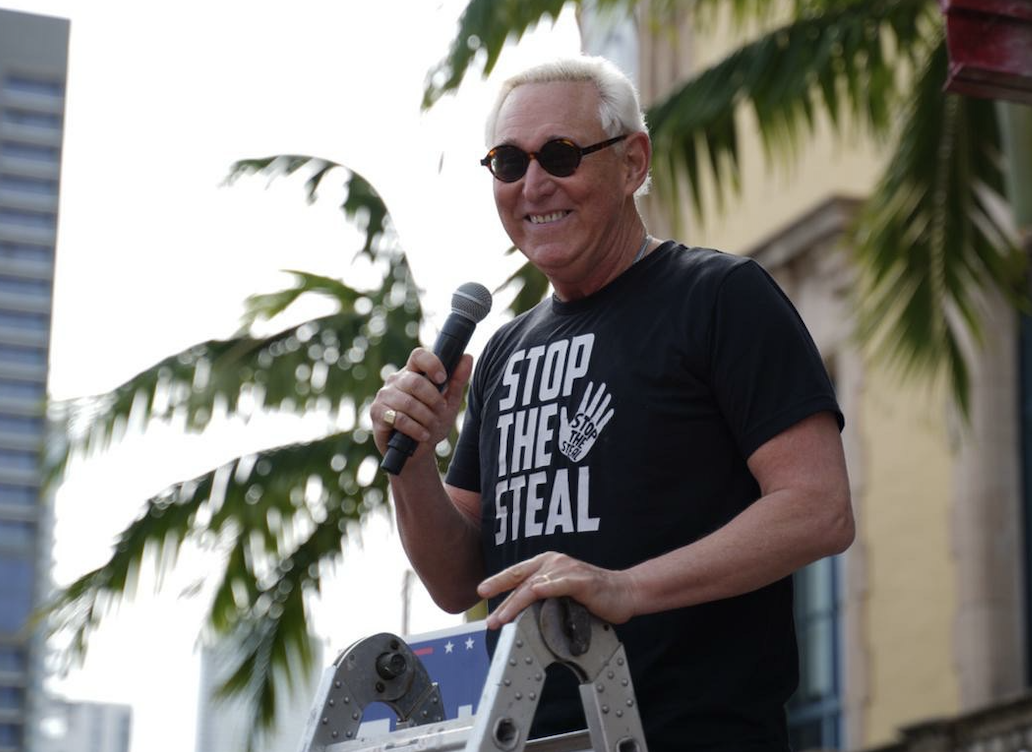