The Democratic-controlled House is pushing ahead to defend the broken voting system in the U.S that was in full display during the 2020 election.

House Democrats plan to keep their game plan alive by supporting H.R. 1, also titled, "For the People Act." The measure, which is ironically labeled as a bipartisan bill by legiscan.com, is reporting that 223 Democrats back it, while all Republicans oppose it.

The disingenuous bill aims, "To expand Americans' access to the ballot box, reduce the influence of big money in politics, strengthen ethics rules for public servants, and implement other anti-corruption measures for the purpose of fortifying democracy, and for other purposes..."

While this bill may be wrapped up nicely, Republicans argue that this is merely just a wolf in sheep's clothing.

Rep. Byron Donalds (R-FL) recently appeared on  Fox News, arguing the bill is not for the people but for Democrats and their agenda.

Donalds described the bill as, "The worst pieces of legislation coming through Capitol Hill."

If enacted, the bill would further the use of absentee ballots, and ballot harvesting, which is the practice of collecting ballots across a district and dropping them off at a voting precinct, by the HUNDREDS.  The idea in itself is un-American.  Donalds questions in terms of ballot harvesting, asking, "How does that help actually the sanctity of the vote, and protecting every American citizen."

A number of high-profile Republicans have accused Democrats of using this bill to further assist their electability in the future.

Donalds argues that "It gets rid of voter ID laws... voter ID is something that 33 states in our country have already approved in varying degrees.  Why would we get rid of making sure the people who are authorized and eligible to vote, actually prove who they are?" 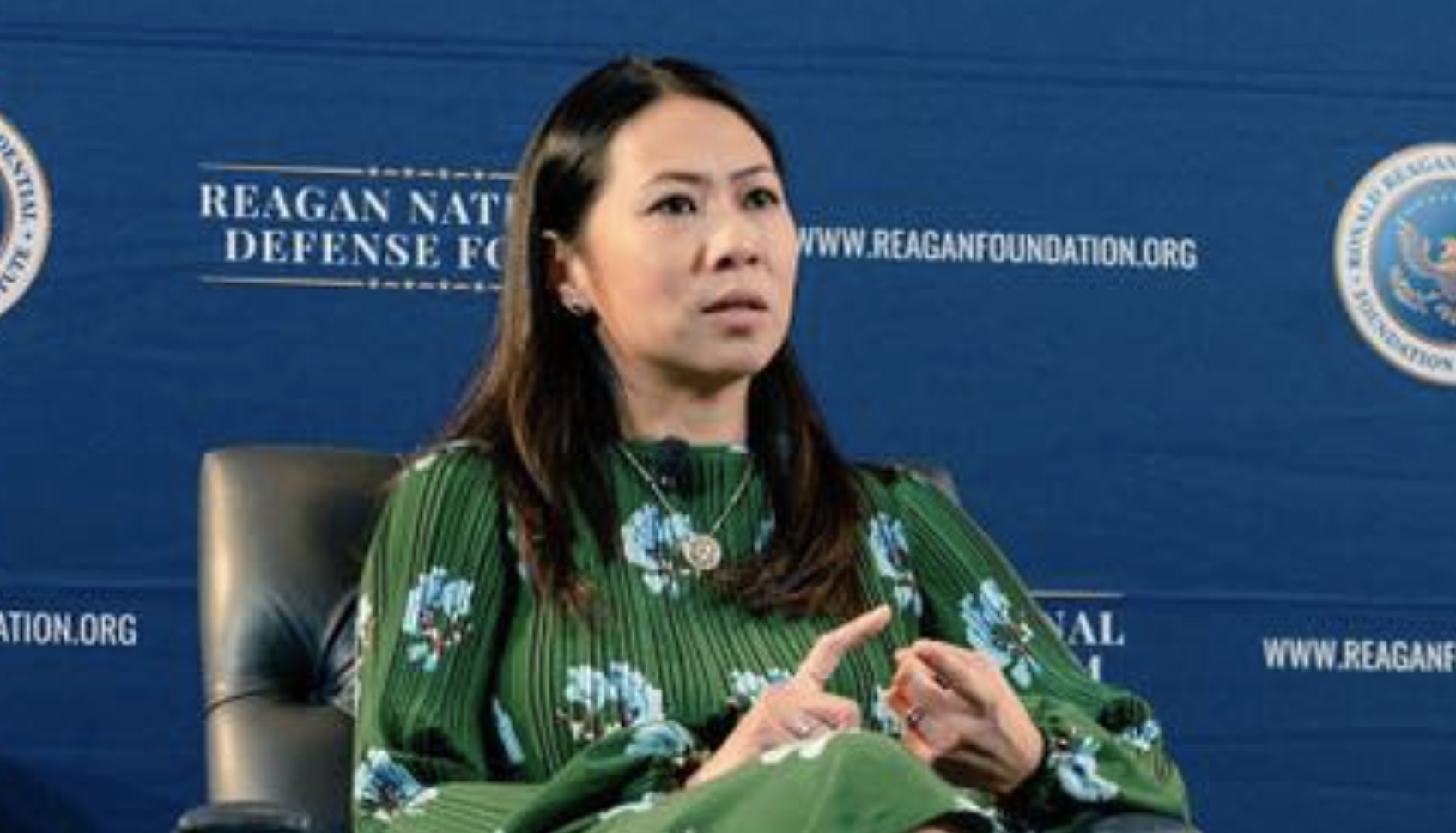