Shortly after it was reported that the Biden Administration was considering a travel ban to Florida to help prevent the spread of the COVID-19 virus and variants of the virus, Democrats like Kevin Cate, a Florida-based political communication consultant, were quick to dismiss the talk of a travel ban

In response to a tweet about the potential travel ban, Cate retweeted CNBC Reporter Carl Quintanilla’s remark that a source within the Biden administration stated that there was “no specific decisions” on the Florida travel ban being considered, but did not deny that there was talk of the possible restriction.

As you can imagine, Florida Republican elected officials pushed back against the Biden administration's potential travel ban.

Senator Marco Rubio took the lead, stating that “Instituting a travel ban, or any restriction of movement between the states would be an outrageous, authoritarian move that has no basis in law or science.”

Shortly after Rubio penned his statement in opposition against Biden’s potential travel restriction, a group of House Republicans from Florida sent a letter to President Biden calling his decision meritless that "reeks of partisanship that will only cause reprehensible damage” to Floridians.

“No decisions have been made, but we certainly are having conversations across government,” said a White House official.

The letter says that a Biden-imposed travel ban only “demonstrates an egregious abuse of power.”

It would purely be a political attack against the people of Florida," Gov. Ron DeSantis said. "And it’s unclear why they would even try talking about that." 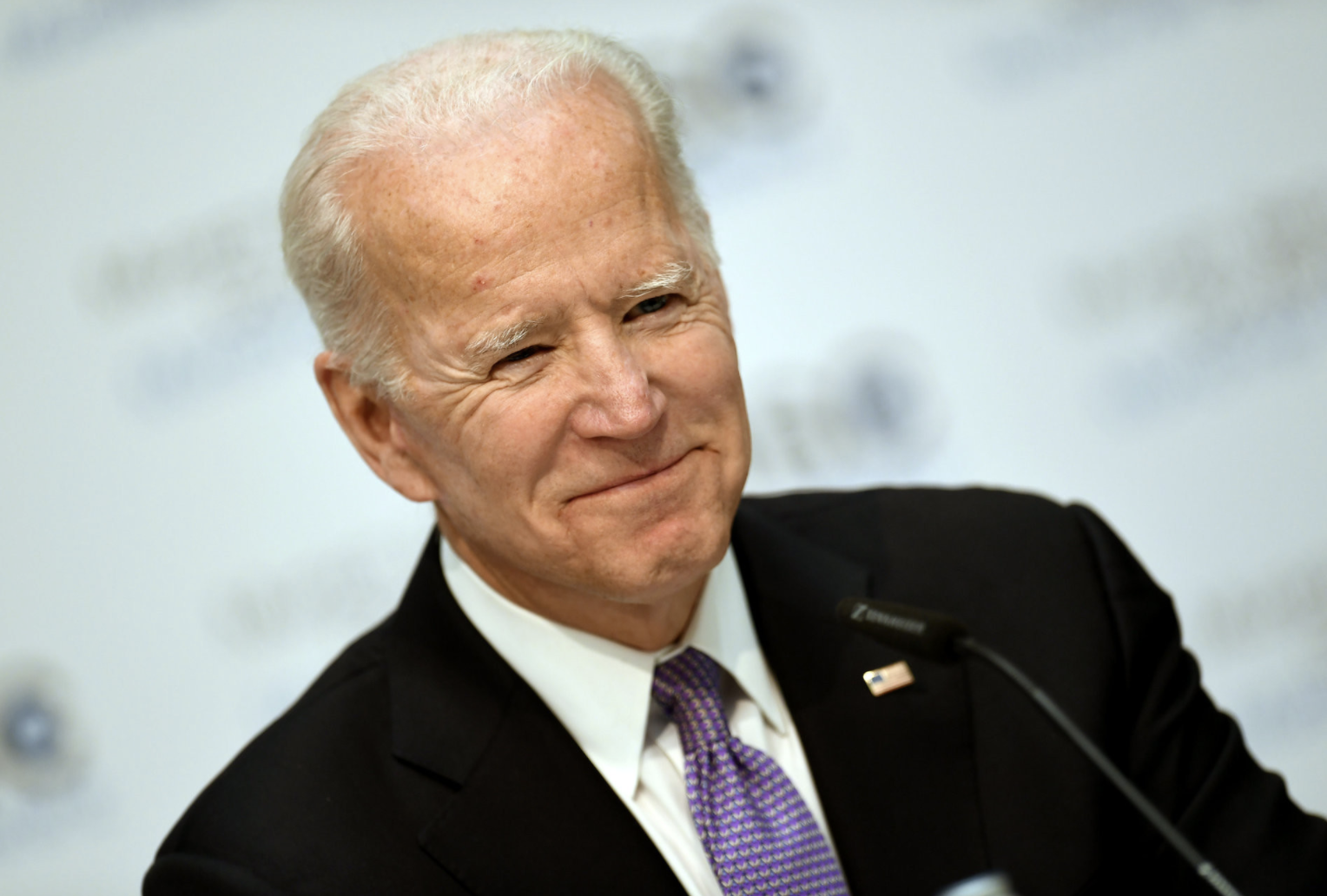 Gaetz, Posey, and Greene sign on to prohibit flying non-U.S. flags over embassies