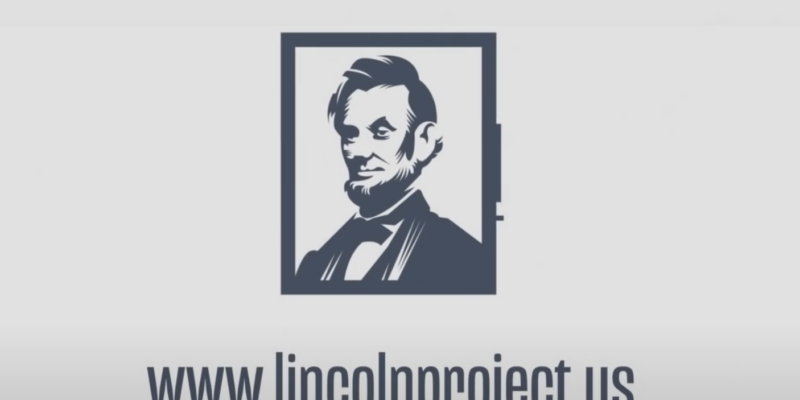 The Lincoln Project is imploding.

The group of grifting former Republican-turned-Democrats or whatever is having a tough time keeping it together as co-founder Jennifer Horn has called it quits after her former Project colleague, co-founder John Weaver was accused of sexually harassing men.

The New York Times was the first to report Horn’s exit of the group, and reported on 21 young men, including a 14-year-old at the time, has harassed by Weaver over the internet.

"John Weaver’s grotesque and inappropriate behavior, coupled with his longstanding deceptions concerning that behavior, are sickening," Horn told the Times. "It is clear at this point that my views about how the Lincoln Project’s efforts are managed, and the best way to move the Lincoln Project forward into the future in the wake of these awful events, have diverged.’’

The embattled group fired back at Horn, accusing the former head of the New Hampshire GOP of demanding a $250,000 signing bonus and a $40,000 a month consulting retainer.

“Forty-eight hours ago, at a moment when the Lincoln Project was under attack from the Trump organization and their propaganda allies, Jennifer Horn, in written communication, requested from the Lincoln Project an immediate “signing bonus” payment of $250,000 and a $40,000 per month consulting contract.

"This followed a Christmas Eve communication from Jennifer, where she demanded a board seat on the Lincoln Project, a television show, a podcast hosting assignment, and staff to manage these endeavors. She also stated her goal was “to establish immediate and long-term financial security.”

"These demands were unanimously rejected by the management committee and board.

"We immediately accepted Jennifer Horn’s resignation from the Lincoln Project.

"We wish her the best in her future endeavors."- Lincoln Project

Horn and Weaver are the first to leave, but could there be more?

Could Confederate flag proponent and co-founder Rick Wilson be the next to go?

Ivanka Trump, Pam Bondi will not challenge Rubio in 2022 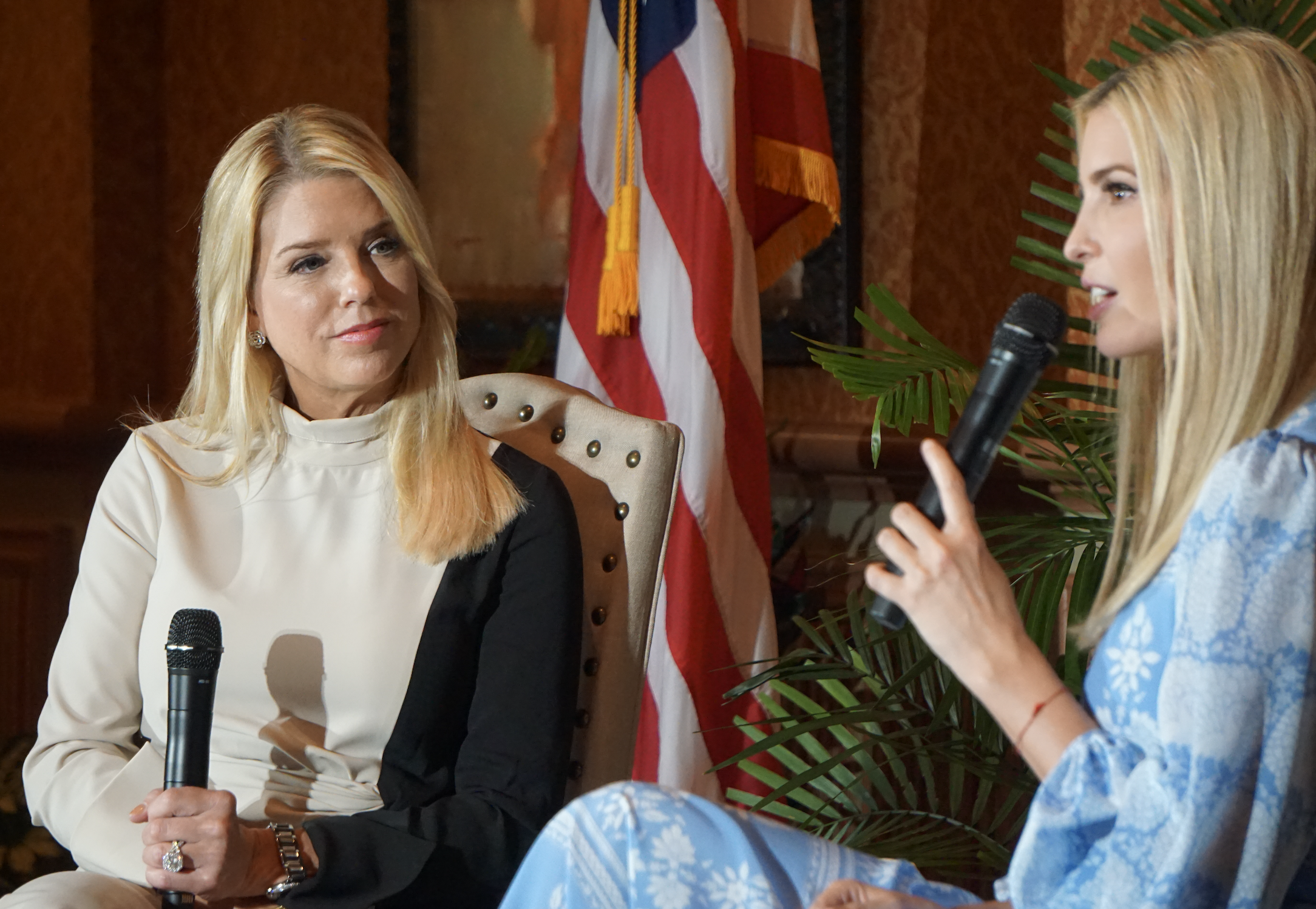 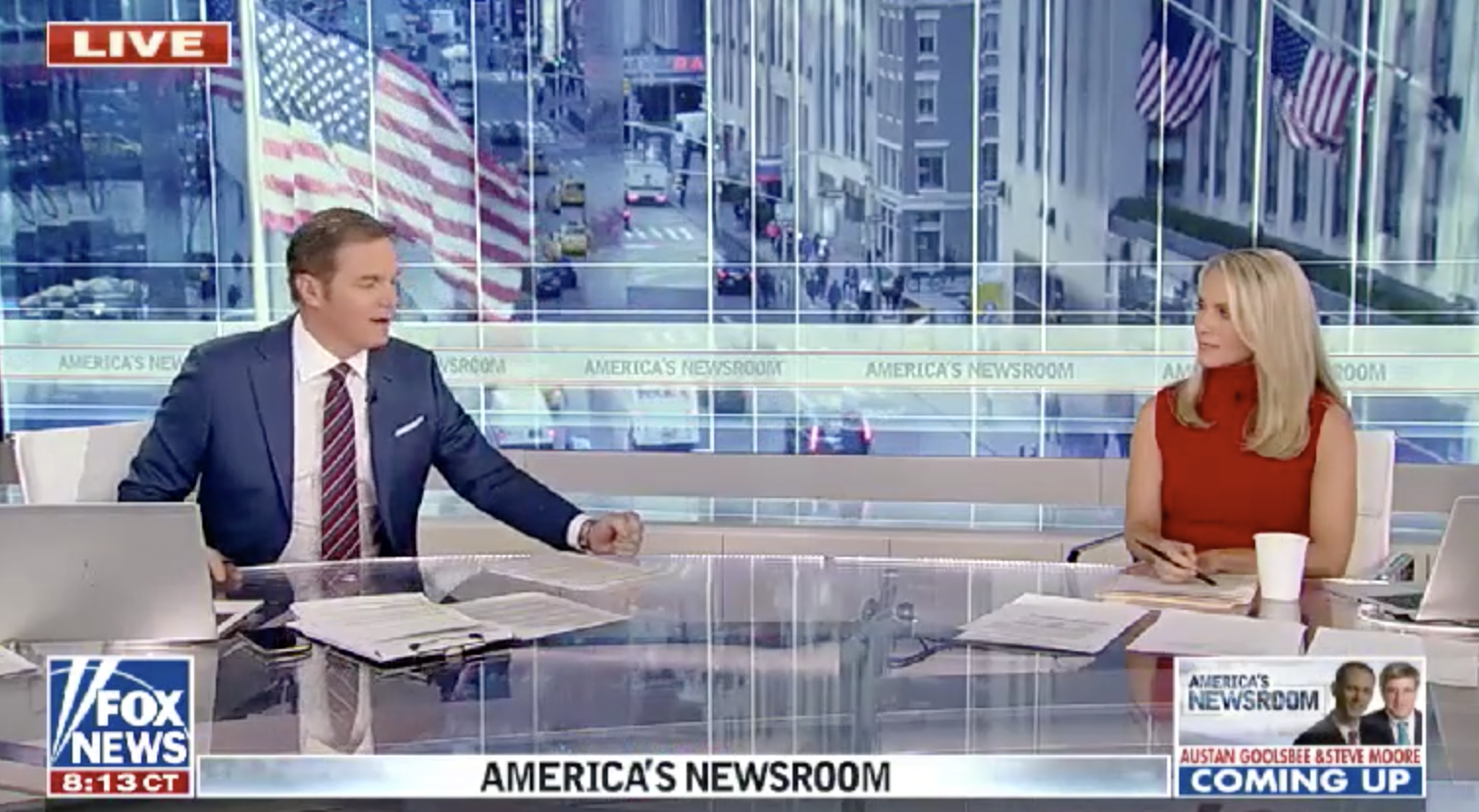