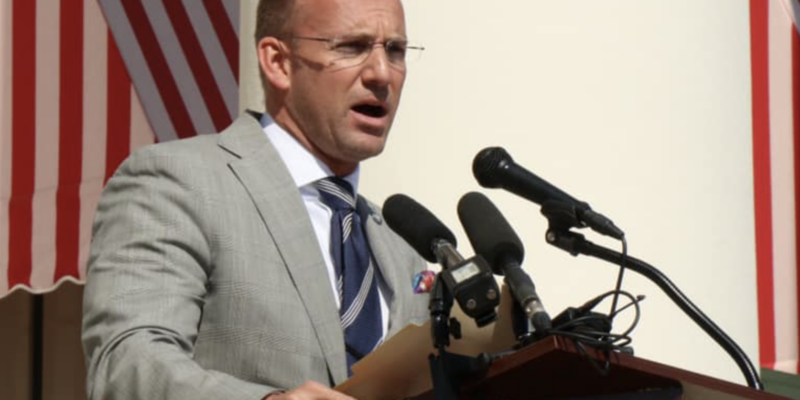 With Georgians heading to the polls to vote, much talk has surrounded the conversation regarding what American politics will look like should Democrats take control of the Senate. Republicans have largely maintained that Democrats have drifted further left to support a Democrat socialist platform that goes against America’s ideals. This proved detrimental to Democrats in the Sunshine State as districts turned red over the fear of this platform spreading across the country, but moderates assure voters that there is nothing to worry about.

However, with the Georgia runoff election upon Georgians and with lawmakers looking forward to the 2022 midterm elections, just how pressing is the concern over whether or not sympathy over socialist policies has made its way into the American political landscape?

In South Florida, Democratic infighting is largely drawing on the argument with moderate Democrats going after more liberal party members, and this includes potential candidates for state leadership.

Over the weekend, Florida State Senator Jason Pizzo (D) criticized Florida State Rep. Anna Eskamani (D), who has hinted that she may launch a Gubernatorial campaign in 2022.

In a Tweet, Pizzo stated that George Soros is paying Eskamani’s salary, but Eskamani dismissed his comment as “feeding into Republican talking points.”

The Floridian reached out Florida State Rep. Michael Grieco (D), who considers himself a moderate, for further insight on the changes that the Democratic party is currently facing.

“The far left and the far-right make the headlines, while us boring moderates quietly get the real work done,” Grieco expressed.

He added that “America’s last two Democratic Presidents were very moderate and very successful with another one getting sworn in in 2 weeks.” With that being said, Grieco affirmed that “there’s a reason for that… it’s because an overwhelming majority of America is moderate.”

America is closely watching the Georgia runoff as the future of the Senate hangs in the balance, but Florida Democrats aren’t worried that the Socialist furor will damage their chances at procuring political offices. 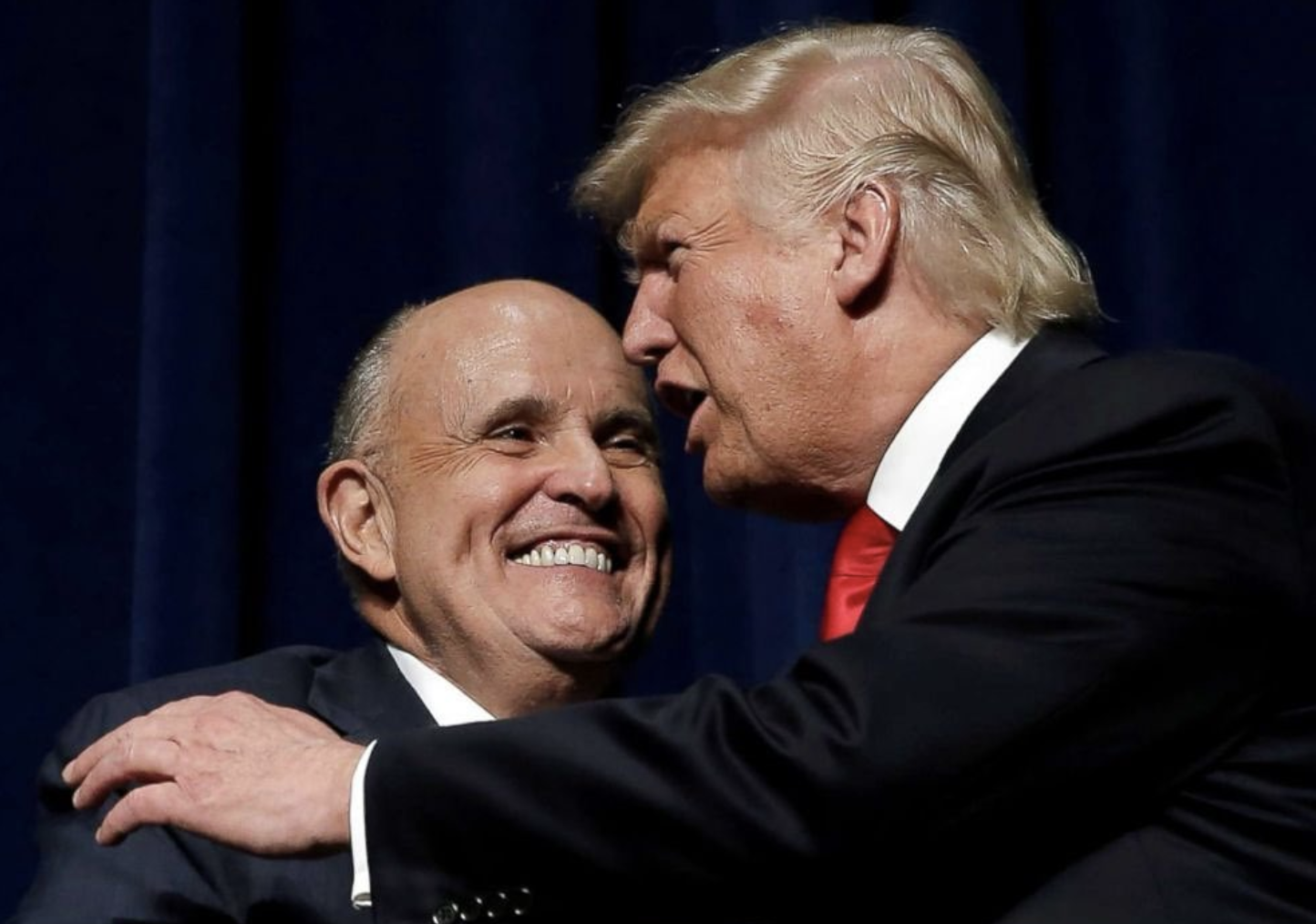 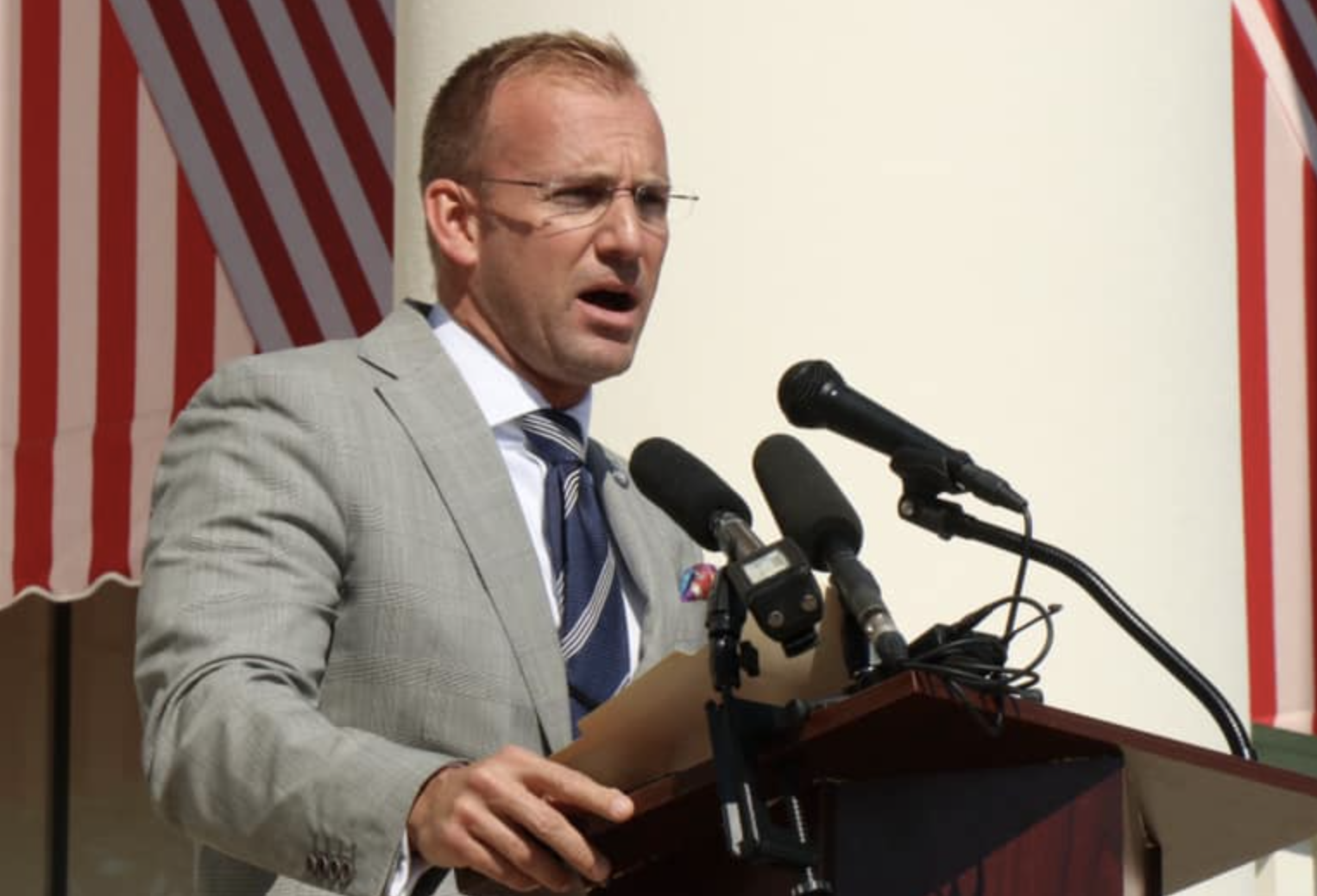