After witnessing two impeachments in less than two years, the US Congress has run the risk of normalizing this sad process and disenfranchising millions of Americans who have had the utmost respect for the legislative process.  Impeachment is something that has only occurred four times in United States history, with half of them being President Donald Trump’s (R).

Both times that President Trump was impeached, the Democratic-controlled House of Representatives was controlled, let the charge,  triggering Republicans into insisting these articles are purely partisan and part of some political vendetta against Trump.

However, a new administration is on the horizon, and the two-time impeached president is out the door.  Could this current Congress, which Democrats barely hold the majority in,  have totally altered the gravity of impeaching a sitting president?

The short answer is yes, as one Republican Congresswoman, Rep. Marjorie Taylor Greene (R-GA) has announced her intentions to seek to impeach President-elect Joe Biden (D).

While the charges filed against Trump appear flimsy and debatable, the charges Greene intends to press pertain to President-Elect Biden’s edgy dealings with Ukraine, on behalf of his son Hunter Biden.

Greene believes that Joe Biden unlawfully used his position of power as Vice President for the betterment of his personal affairs.

The Articles of Impeachment will reportedly be submitted on January 21st, 2021, the day after Joe Biden becomes the POTUS.

Newsmax quoted her on Twitter claiming, ‘We have to make sure our leaders are held accountable.’

"On behalf of the American people – on January 21st I will be filing articles of impeachment on Joe Biden."

It will be interesting to see this play out as the aforementioned charges occurred before his presidency.  Nevertheless, the rules of impeachment seem to be ever-changing and bastardized constantly.

Several members of Florida’s Republican congressional caucus did not return The Floridian’s request for comment on whether they would support impeaching Biden.

One member, who asked that we not use his or her name,  told The Floridian that he or she supports the idea of impeaching Biden for his ‘shady’ past business dealings while vice president, but wanted to see how things played out in the coming weeks to see if more Republicans would jump onboard Greene’s impeachment push against Biden.

As it stands, the articles would be tabled for defeat as long as Democrats and  Speaker Nancy Pelosi control the majority in the House. 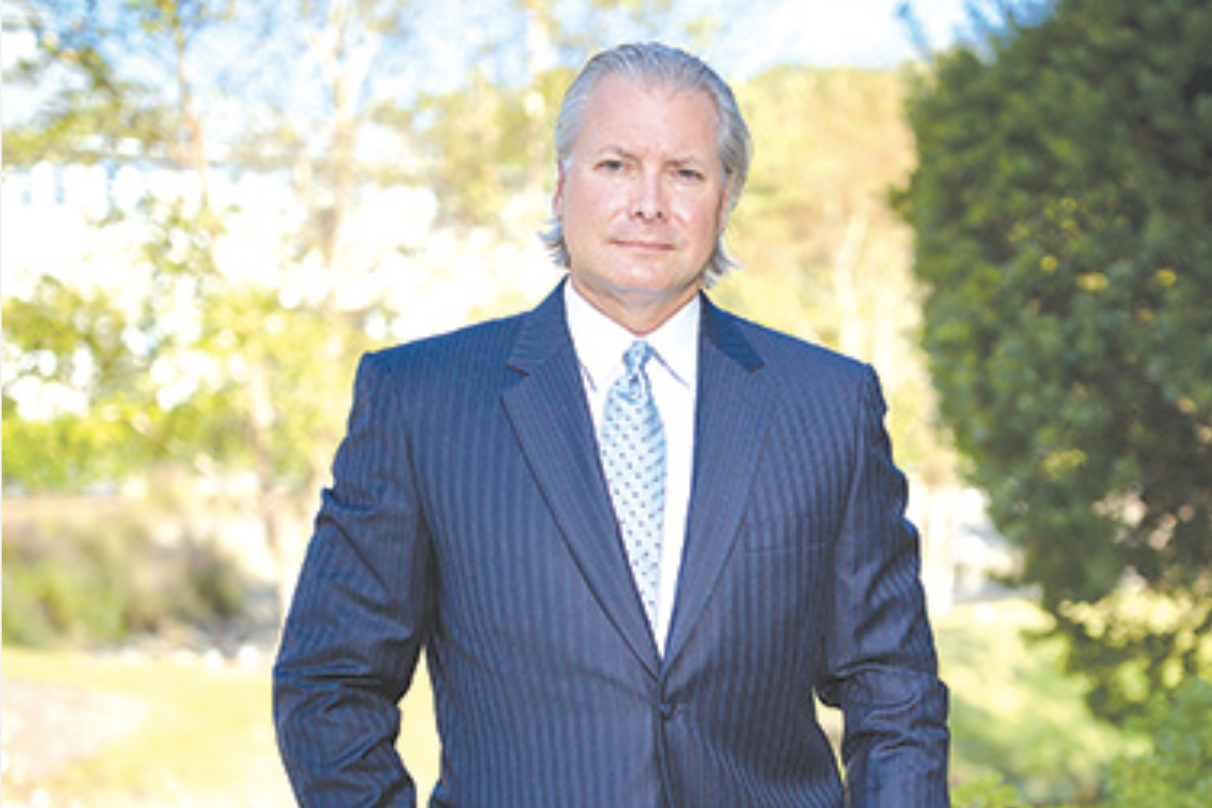 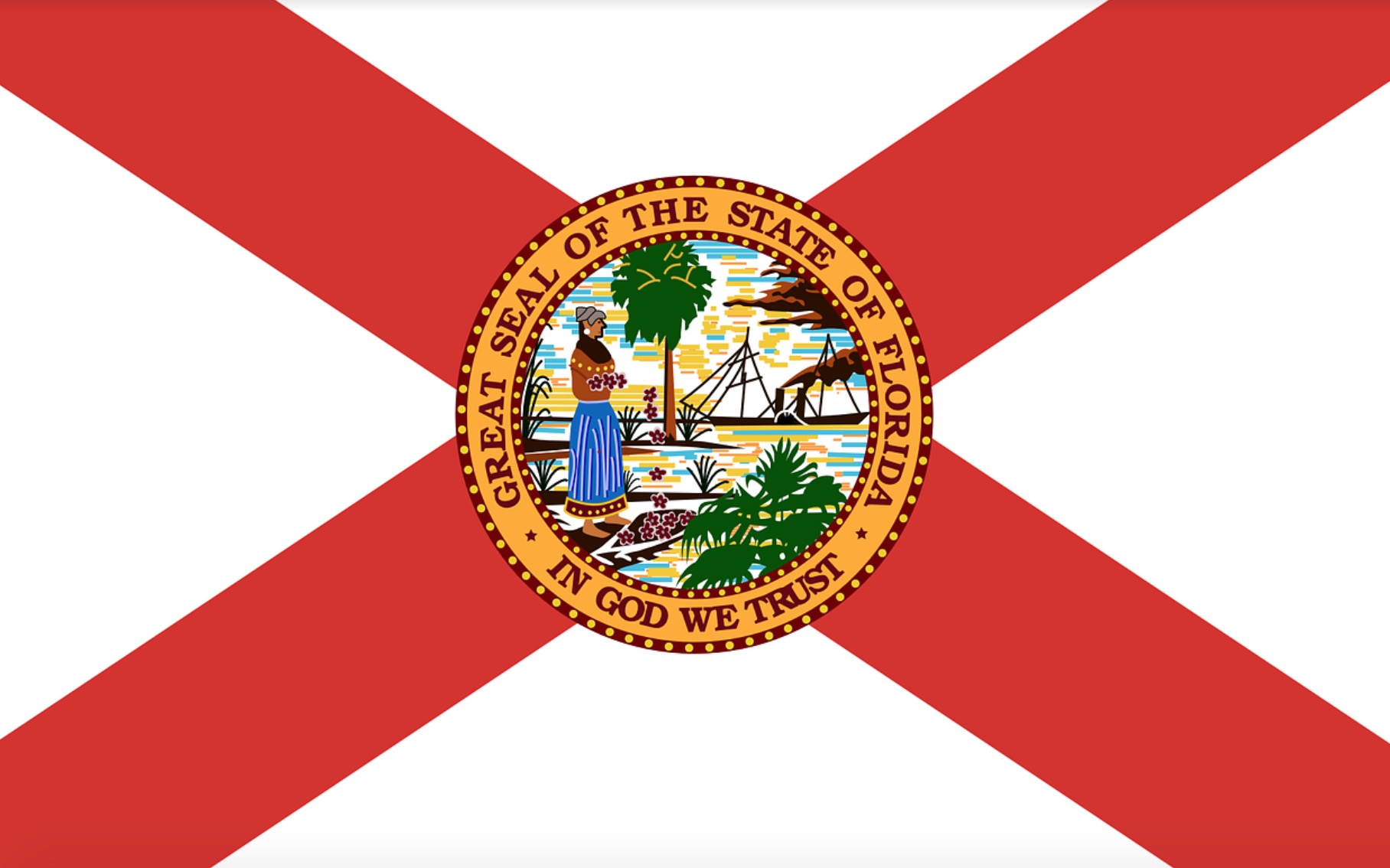