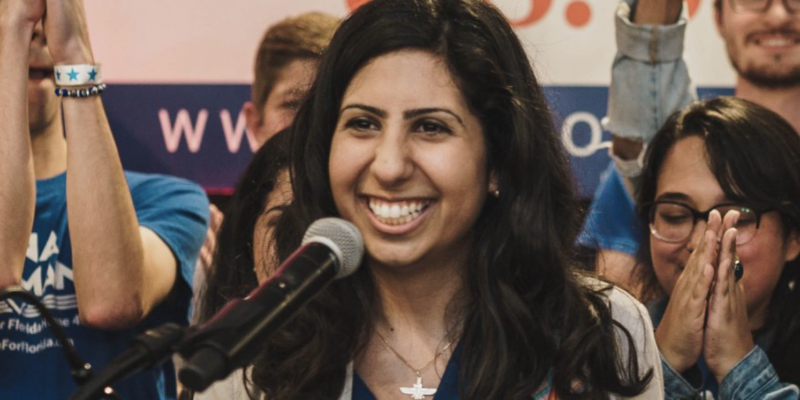 Rep. Eskamani believes that this tax break needs to end because it has only served to pad profits for companies like Universal Orlando Resort.

Eskamani’s office released this statement regarding her wish to end the tax break.

“HB 6043 would repeal Florida’s “Urban High-Crime Area Job Tax Credit Program,” a tax break created more than 20 years ago that was supposed to draw investment to poverty-stricken urban communities around the state. But it has instead become a permanent taxpayer subsidy for Universal Studios, the Orlando resort that is owned by Comcast Corp. — one of the world’s biggest and most profitable corporations.”

According to the Florida Department of Revenue, the Urban Job Credit Program would extend a credit of $500 to $2,000 for each “qualified employee.”

NEW: We've filed legislation to repeal a tax break that was created 20+ years ago to help struggling communities but is instead padding the profits of major corporations.

The state budget is tight– but instead of cutting programs let's cut this!

Eskamani cites several Orlando Sentinel stories that address the alleged abuse by Universal and other area businesses, including one that states that the theme park has received $17.4 million from the state. All three of these stories were written by Jason Garcia, who is rumored to have dated or is currently dating Eskamani.

“Florida is suffering through a deadly COVID-19 pandemic that has been disastrously mismanaged by our leaders in Tallahassee. Working Floridians are struggling to stave off evictions and foreclosures, small businesses are fighting to keep their doors open, and some of my colleagues are talking about cutting desperately-needed aid programs because they say we don’t have enough money,” Eskamani said. “Floridians need help, and we need to deliver it to them. And one of the ways we can do that is by eliminating wasteful corporate tax breaks like this one that do nothing but pad the profits of politically influential corporations and instead use the money to deliver real relief to real people.”

In 2014, Universal Orlando hired 3,500 new employees in addition to the 3,500 previously hire employees. 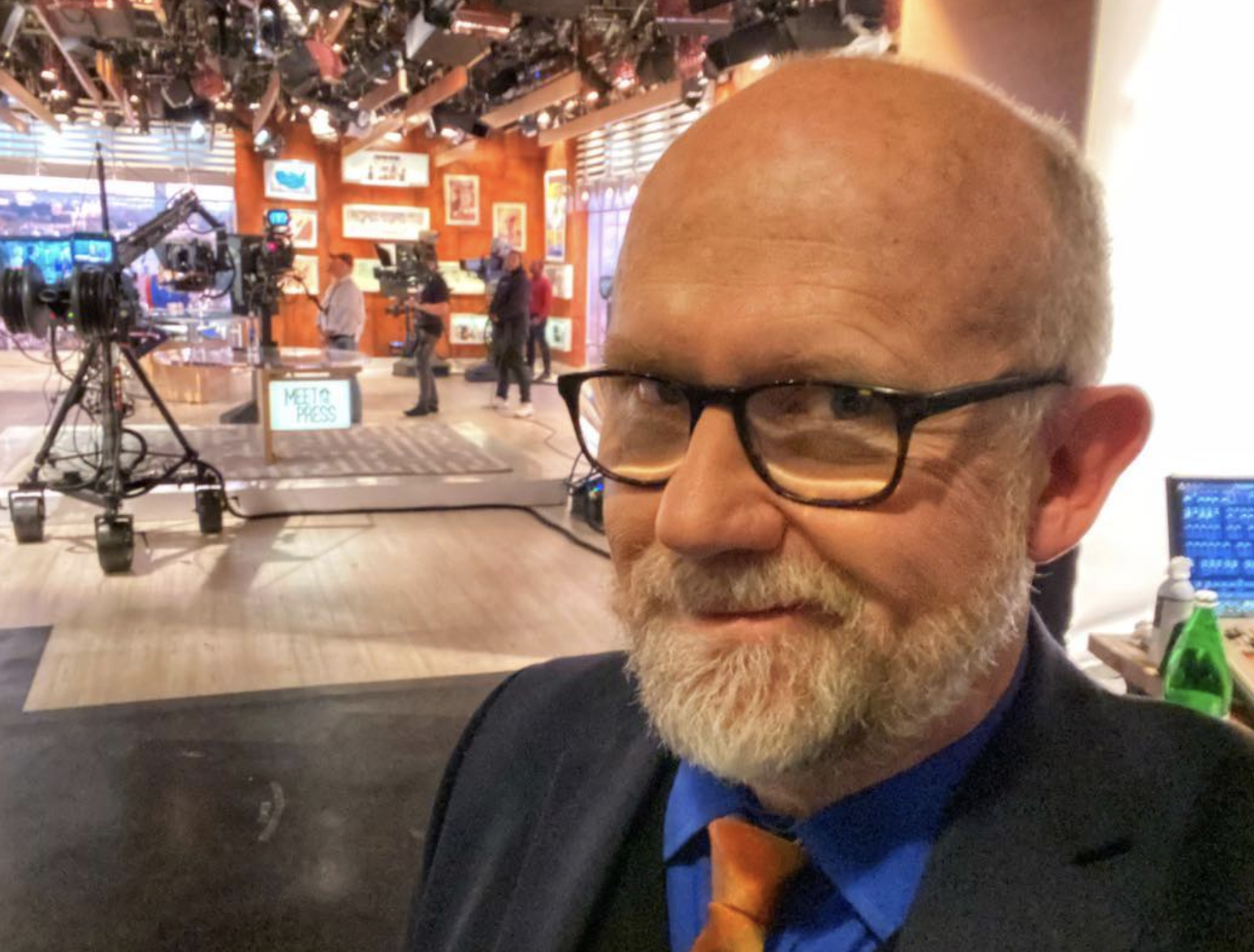