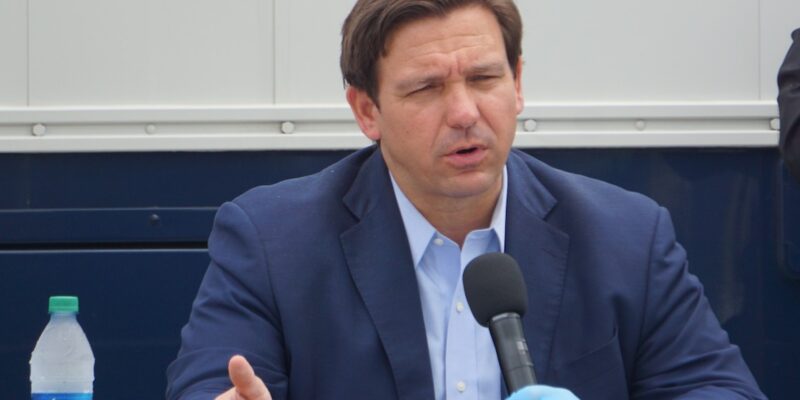 Florida Governor Ron DeSantis (R) made headlines this week after a back-and-forth with a CNN reporter while providing an update on the sunshine state’s COVID-19 response and the distribution of the COVID-19 vaccines that are available for Floridians.

The CNN reporter questioned the Governor on Floridians receiving the vaccines, which prompted DeSantis to highlight that the vaccine was in high demand.

In an appearance on the Tucker Carlson Show, DeSantis was asked why he has received such criticism for Florida’s response to the current pandemic.

This is servant leadership! https://t.co/XBejnjJQft

In short, Governor DeSantis noted that he didn’t understand, but he was grateful for the criticism because “I don’t seek validation by the media.” Instead, what he said he cares about “is supporting the citizens of my state.”

Last month, the Governor received criticism from Agriculture Commissioner Nikki Fried (D) who argued that DeSantis did not have an effective vaccine plan in place.

Helen Aguirre, the RPOF Executive Director, countered the claims with a statement, calling Fried’s comments “an ill-informed, irresponsible letter on social media that prioritizes politics over helping Floridians who are interested in the vaccine.” 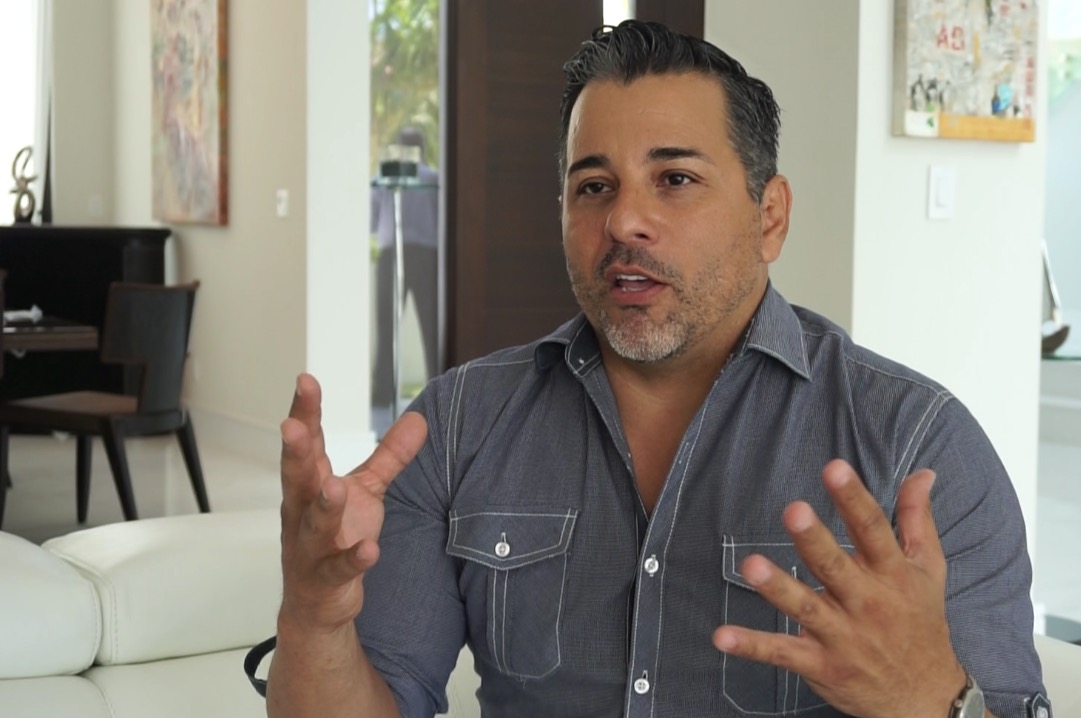