With the U.S. Supreme Court having ruled against hearing the state of Texas’s voter fraud lawsuit, a new Fox News poll shows that the majority of Republicans believe the 2020 election was stolen from President Trump and would vote for him in 2024 if he ran a second term.

A whopping 86% of Republicans believe that the election was rigged and stolen from the president, as do 26% of independents and 10% of Democrats that were polled.

Because they believe Republicans, in particular establishment Republicans, refused to support the president in the months leading up to the 2020 election, and during his post-election legal challenges, Trump supporters could break off and start a third party.

Unfortunately for Republicans, this is a real possibility and the session could start as early as the Jan 5 special senatorial elections in Georgia.

Were this to happen, the Republican Party would be nuked.

But let’s just say this doesn’t happen. If Republicans retain control of the U.S. Senate, outside of the potential Draconian executive orders he may sign, Biden’s agenda for America could be dead on arrival in the U.S. Senate.

What’s worse for House Democrats is that seeing how they have lost an unexpected amount of seats during the 2022 cycle,  and expected to lose more in 2022, Biden could become a lame-duck president as soon as 2021.

President Trump tweeted his opinion about the SCOTUS ruling and reiterated his belief that he lost because of a "rigged election."

"So, you’re the President of the United States, and you just went through an election where you got more votes than any sitting President in history, by far - and purportedly lost. You can’t get “standing” before the Supreme Court, so you “intervene” with wonderful states that, after careful study and consideration, think you got “screwed”, something which will hurt them also. Many others likewise join the suit but, within a flash, it is thrown out and gone, without even looking at the many reasons it was brought. A Rigged Election, fight on!"- President Donald Trump 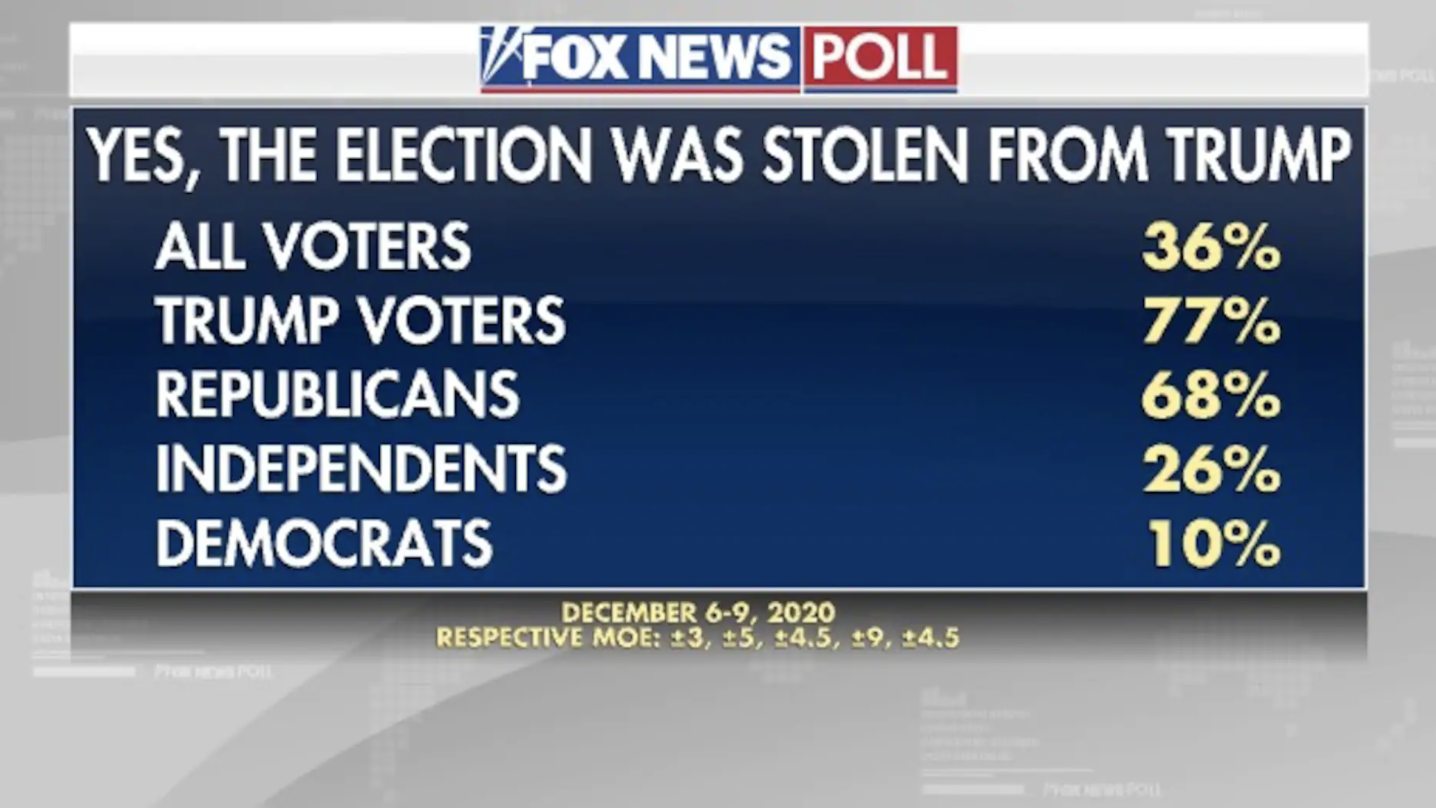 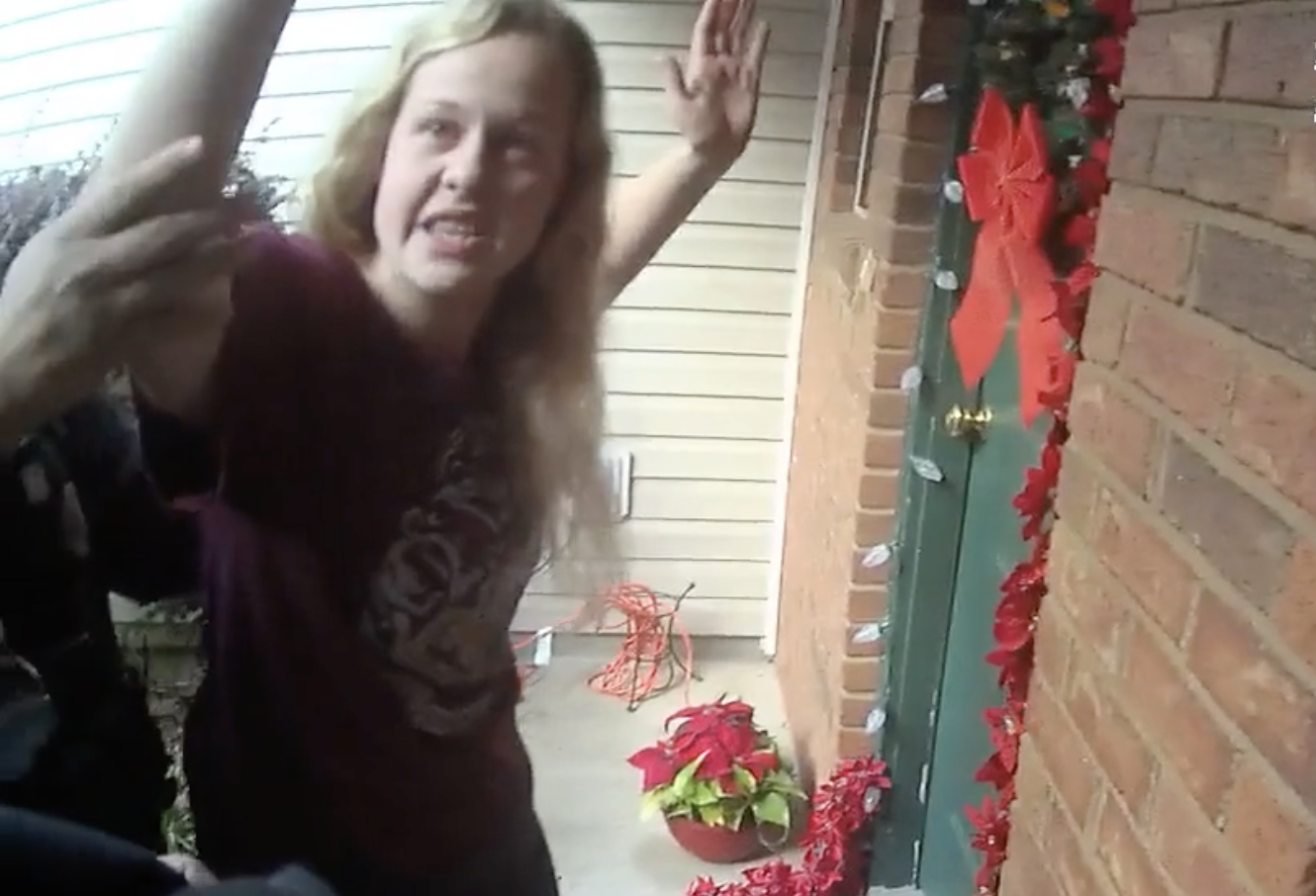