Rep. Darren Soto (D) has confirmed that the COVID stimulus bill that will come out of the Democratic-controlled House of Representatives will include unpopular, non-COVID-related spending.

Republicans and Democrats have been at a stalemate in the ongoing stimulus negotiations for months, mainly because of those non-COVID funding projects Democrats have inserted into legislation.

Democrats like Soto point the finger at the Republican-led Senate, accusing them of refusing to pass their funding bill, and pushing legislation to go to conference, and dragging negotiations out instead of passing legislative measures through appropriations bills.

Meanwhile, Republicans want a leaner spending bill that does not include the aforementioned pork-barrel projects, but House Democrats won’t budge.

In the past month, House Democrats, namely Speaker Nancy Pelosi, has put “dope” bills, cat bills, and just about every other piece of legislation up for a vote, but no the much-needed COVID stimulus bill.

President Donald Trump has asked House Democrats to send him a stand-alone stimulus spending bill, but Democrats have refused and has stuck with their CARES Act. 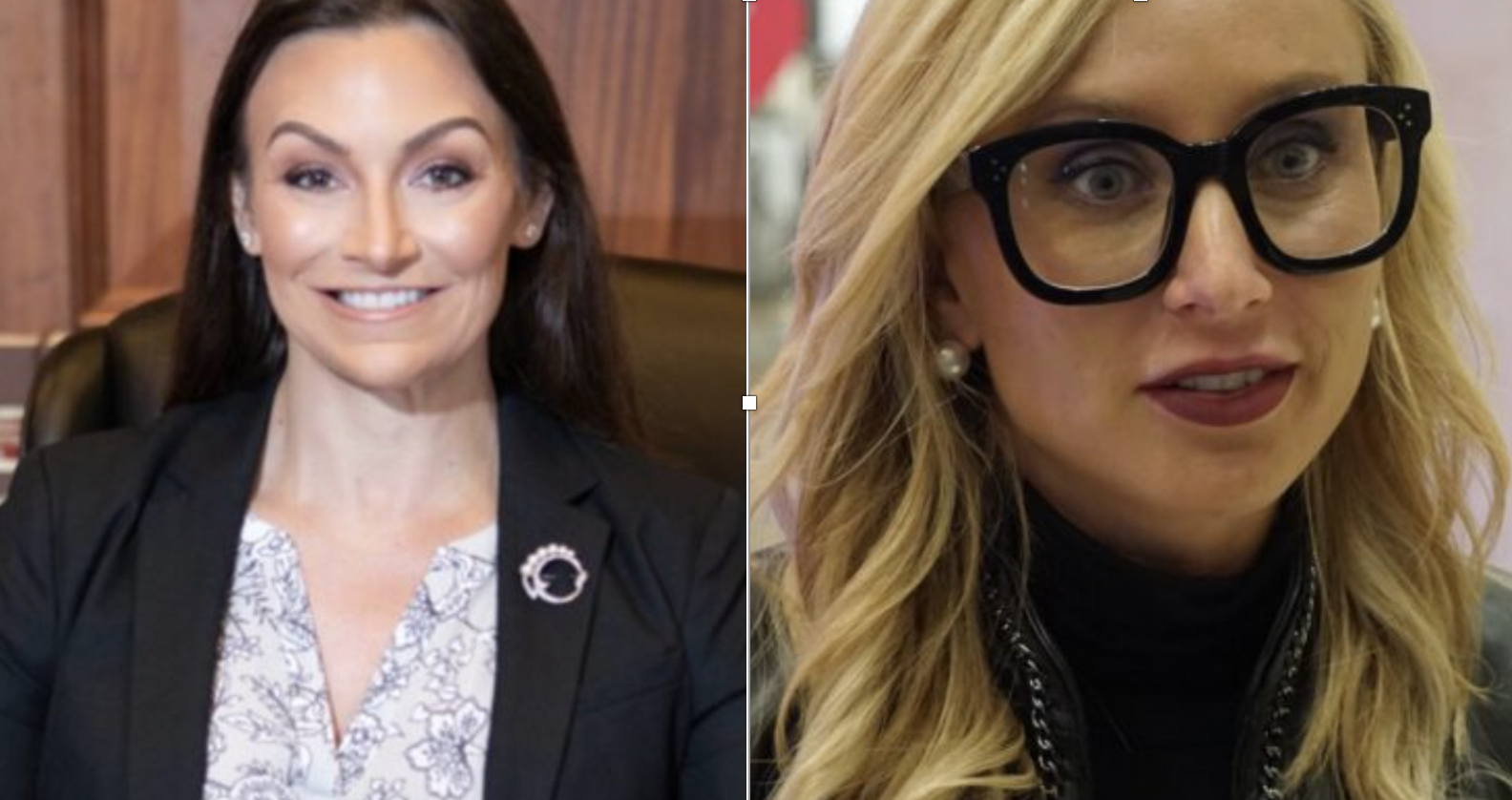 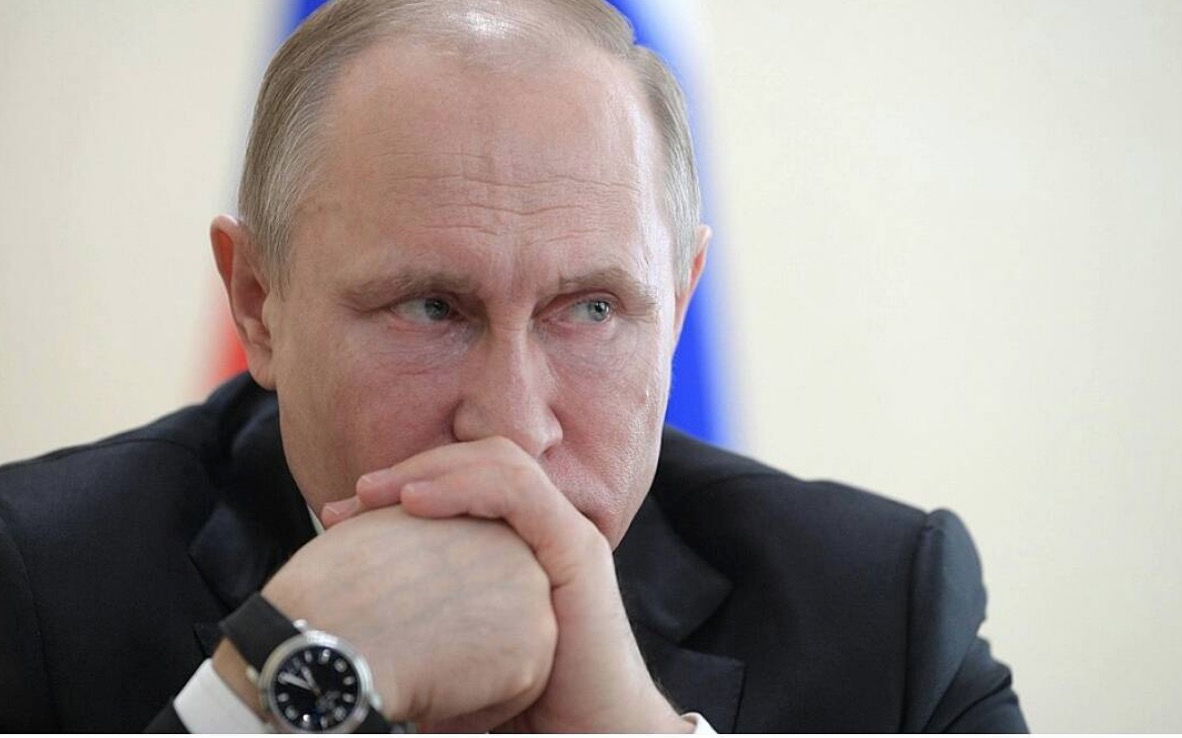 Russians have hacked the U.S. Department of Homeland Security