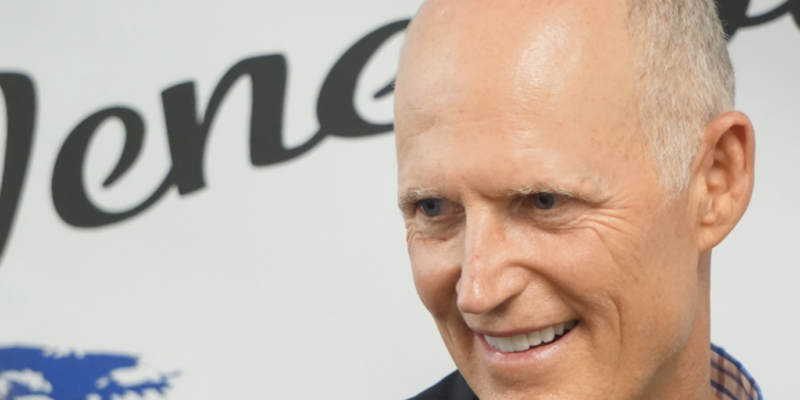 Senate Republicans have given Florida Senator Rick Scott a big vote of confidence when they elected him to the chair of their political campaign arm of their caucus, the National Republican Senatorial Committee (NRSC).

“I’m honored my colleagues entrusted me with this responsibility and I look forward to the challenge,” stated Sen. Rick Scott. “Keeping a Senate majority is vitally important to the future of this country and to preserve the American dream. Republicans across the nation are fighting for lower taxes, better jobs and opportunity, a secure border and safe communities. We know Democrats want the opposite – socialism, Medicare-for-all, defunding the police and the Green New Deal – and we won’t accept that. I’m confident that our message will continue to resonate with the American people and we won’t stop fighting to make Washington work for all families.”

Scott’s case that Democrats have embraced Socialism by supporting issues like Medicare for all, the Green New Deal, a defunding Police, has been made, especially in Florida where Cuban-Americans and Venezuelan-Americans defeated two pro-Medicare for All and Green New Deal-supporting sitting members of the U.S. House of Representative.

Now, with Sen. Tom Tillis (R) having won his reelection race in North Carolina, and with Senator Dan Sullivan’s (R) race in Alaska all but wrapped up, Republicans head into the two run-off senatorial races in Georgia up by two seats in the Senate.

One of the races that Scott and the national Republican machine will be intimately involved in will the reelection effort by his Florida colleague Senator Marco Rubio (R), who just announced his intentions to run earlier this week. 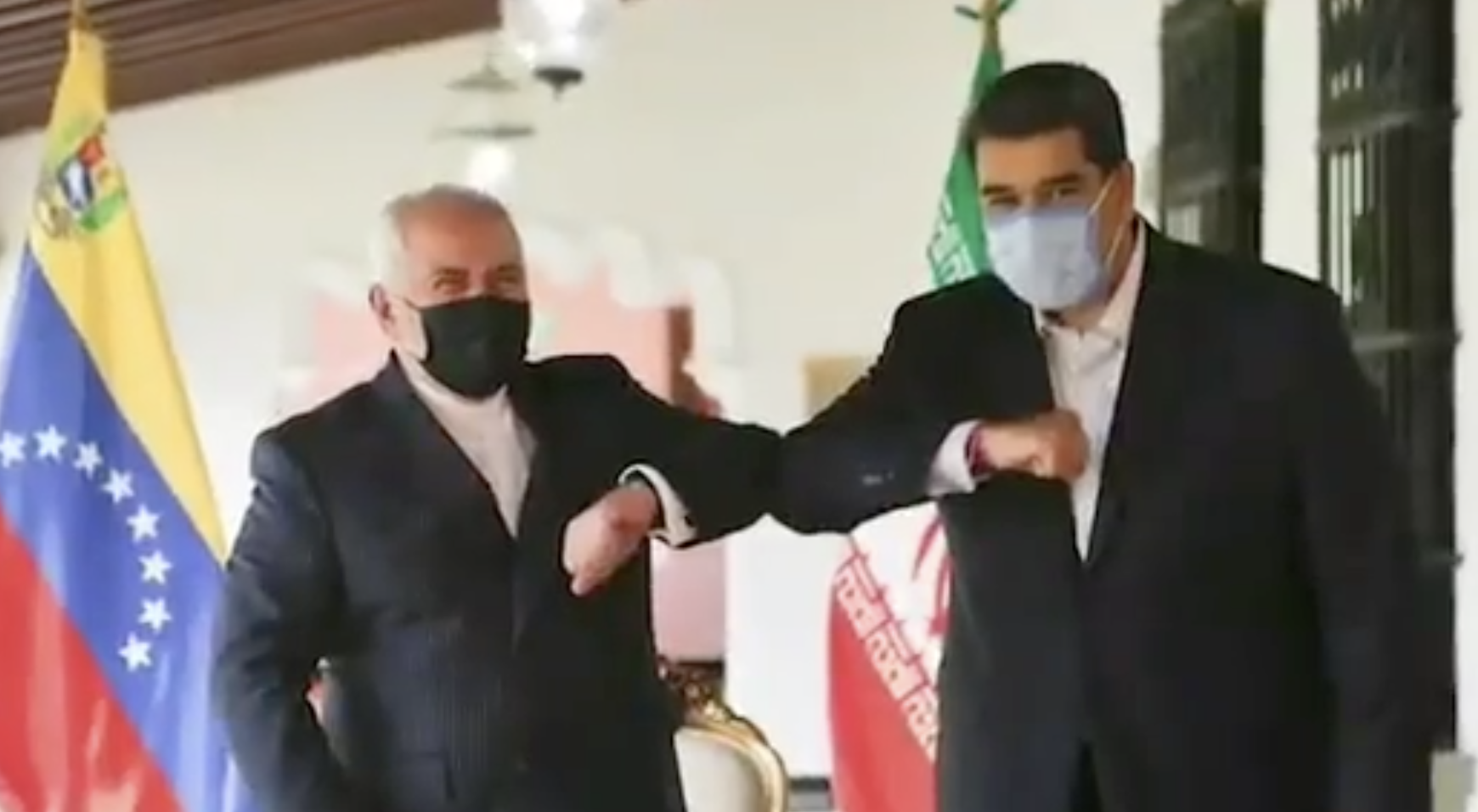 Iran poised to strike U.S. from Venezuela with acts of terror