Florida Senator Marco Rubio has announced that he will seek a third term to the U.S. Senate in 2022. The Floridian first reported the probable run over the weekend, and now Rubio has confirmed it with a Facebook posting.

"Not even a week has gone by since our election and Florida’s HUGE red wave and Democrats have already placed me under attack," stated Rubio. " Their sights for the next two years will be set on turning Florida BLUE in 2022. There’s a reason my only two enemies are Communist China and the Radical Left. It’s because I’m not afraid to speak out against them and their radical schemes to ruin our country. I’m ready for this fight and I welcome it. If you’d like to join me in my fight to protect our country’s freedoms from the Radical Left."

Considering that the Democratic Party lost statewide running on a very Progressive and Socialism-lite agenda, the Cuban-American and Venezuelan-American communities will break for Rubio. Rubio has long been persona non grata with the Socialist regime of Nicholas Maduro and of Communist Cuba, and Venezuelans living in South Florida know it. Cuban-Americans will most likely embrace their own "American Son" as will President Trump's base of support.

Rubio has defended President Trump to the very end and is supportive of the post-election legal remedies the president is seeking to root out voter fraud. This story is developing... 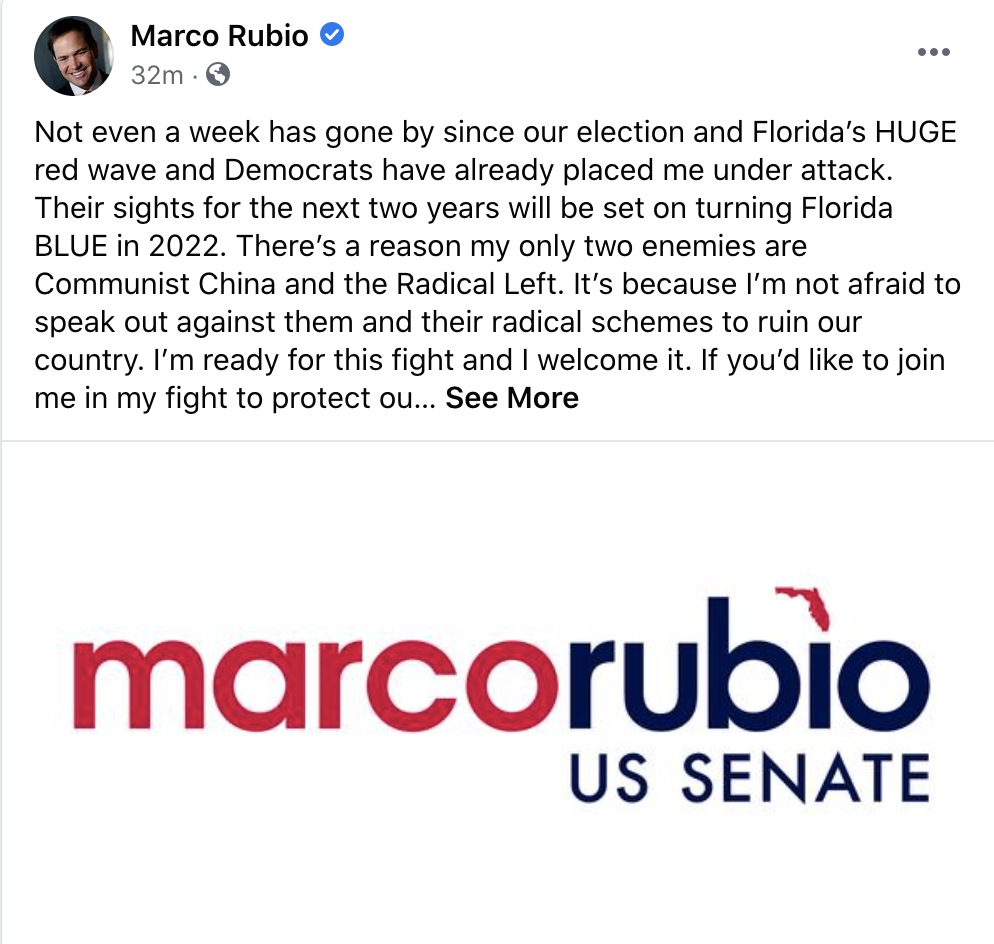 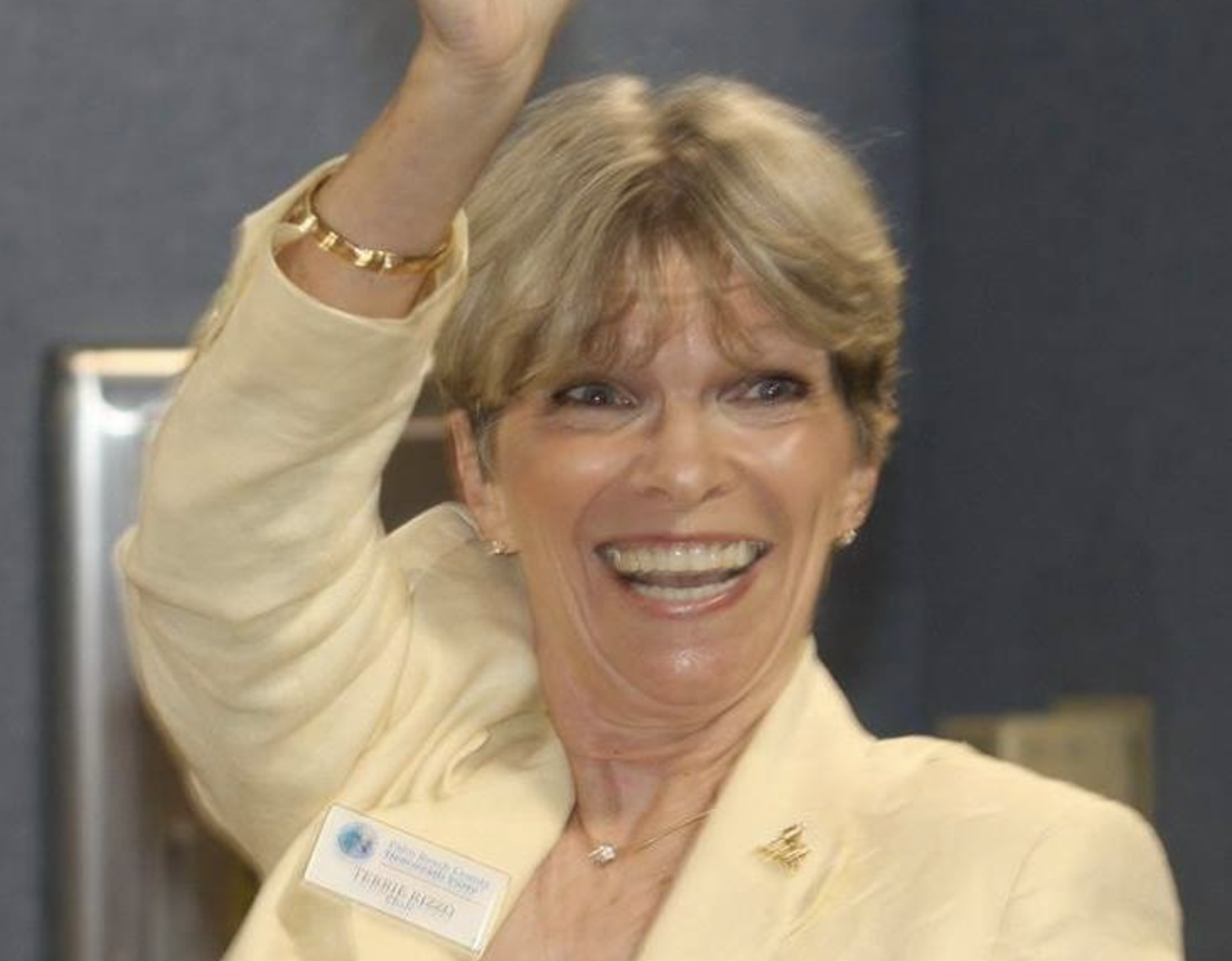