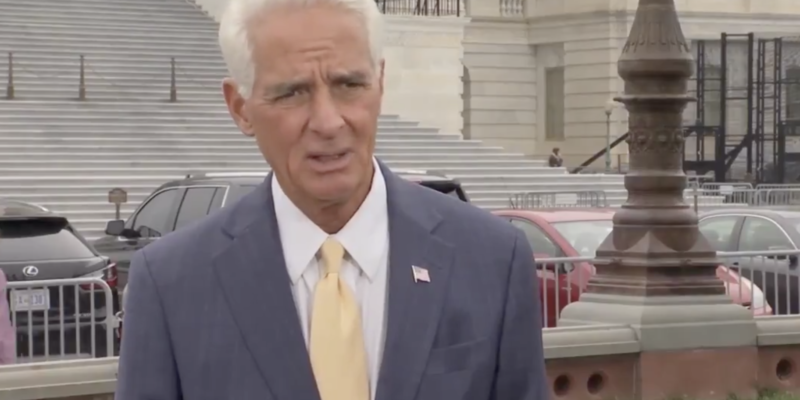 Fresh off his Election Day victory over Republican challenger Ana Paulina Luna, Congressman Charlie Crist has weighed in on the outstanding votes- most of which are mail-in ballots- that are currently being counted in several battleground states.

Trite commentary from Crist is not unexpected, sounding something like a father talking to his impatient children on Christmas Eve as his Democrat Party senses an imminent victory.

Florida Governor Ron DeSantis has expressed his concerns with the outstanding ballots that are currently being counted and proceeding towards a final result that will likely be contested to the courts, as the Governor described the “troubling” process that is playing out.

Meanwhile, President Donald Trump has begun to file multiple court challenges to stop the processing of mail-in ballots that have been cast overwhelmingly for Joe Biden.  The President commented in a statement,

This is about the integrity of our entire election process. From the beginning we have said that all legal ballots must be counted and all illegal ballots should not be counted, yet we have met resistance to this basic principle by Democrats at every turn. We will pursue this process through every aspect of the law to guarantee that the American people have confidence in our government. I will never give up fighting for you and our nation.

As the vote tallies accumulated early Friday morning, Biden has grinded out small margins over Trump in several battleground states including Georgia and Pennsylvania that could put him over the 270 electoral vote total and win him the presidency. 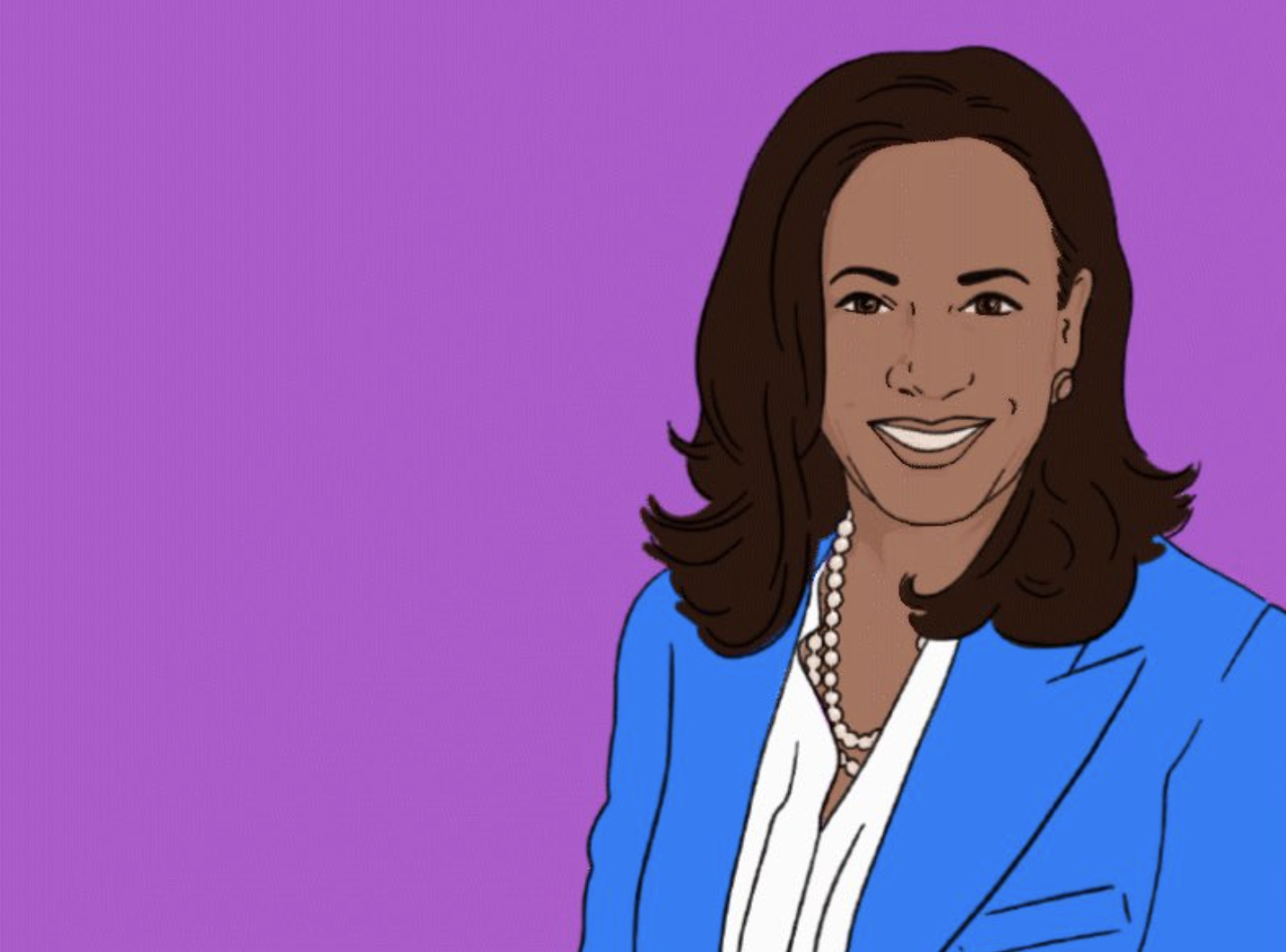 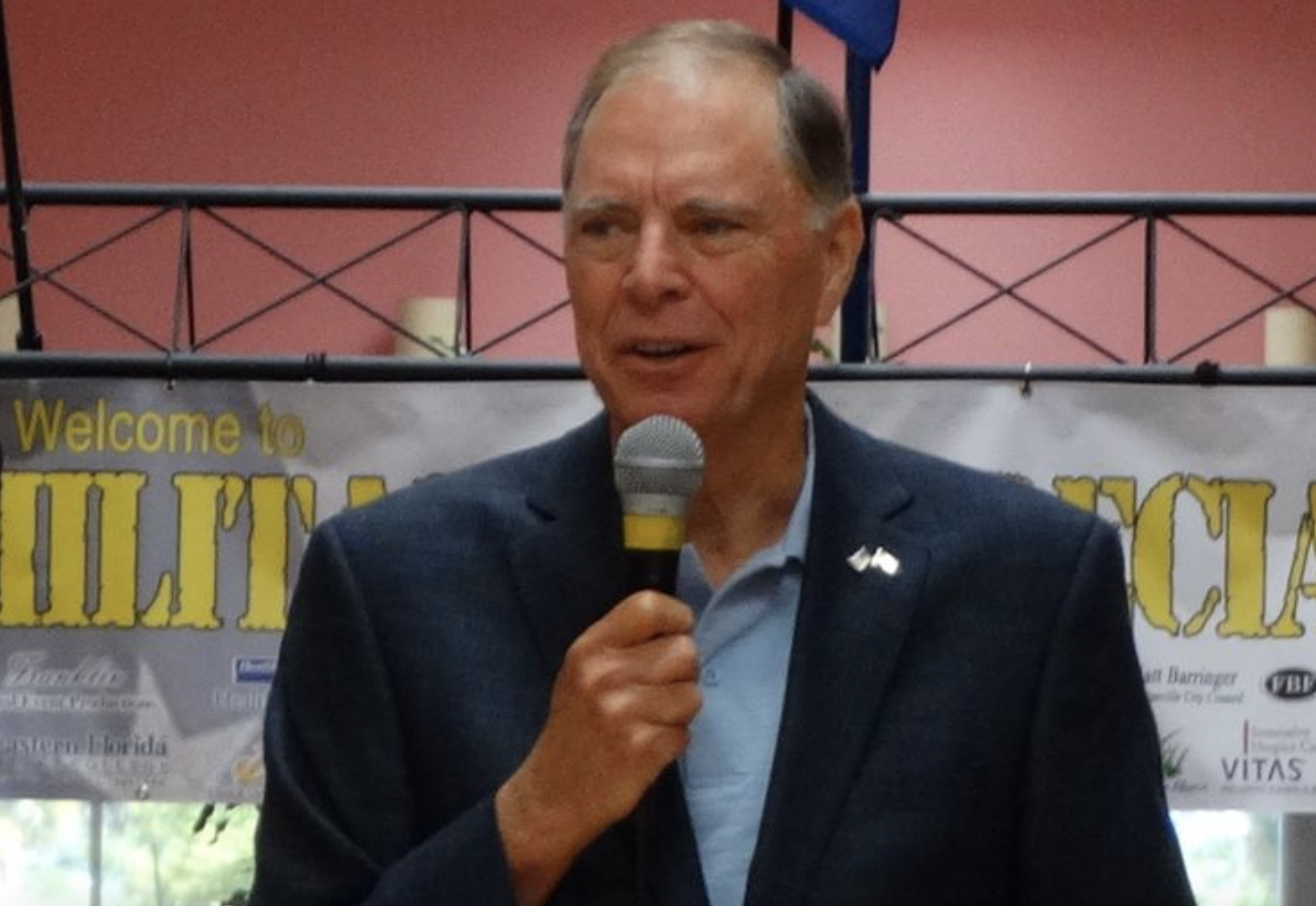