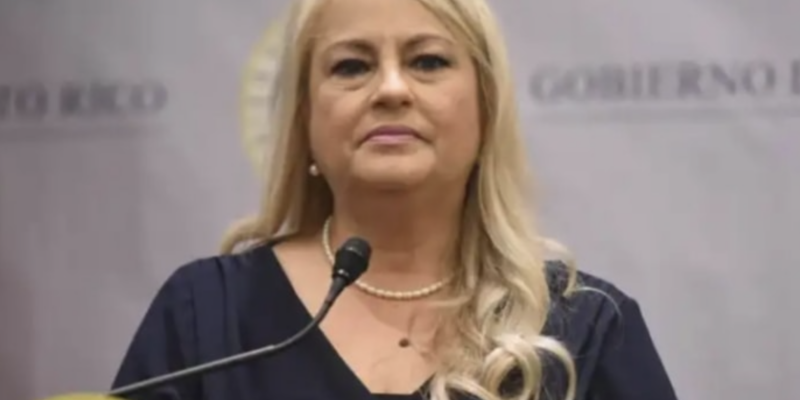 After Hurricane Maria passed through Puerto Rico in 2017, the Puerto Rican people have persevered and have all-but come back from the catastrophic destruction the storm left behind.

Governor Wanda Vasquez, who has lead the recovery efforts since 2019 after taking over gubernatorial duties from Gov. Ricardo Rosello after he resigned, has now come out in support of President Donald Trump’s 2020 re-election effort.

During a Spanish-language TV interview on Telemundo-Puerto Rico this week, Gov. Vasquez urged Puerto Ricans to go out and vote, vote for President Trump.

When asked by the Telemundo anchor is she was referring to President Trump, Vasquez affirmed that it was “Donald Trump.”

Vasquez’s endorsement could hold significant weight this election cycle, especially in Florida’s I-4 corridor and in Miami-Dade County, where tens of thousands of highly coveted Puerto Rican voters could take Vasquez’s suggestion straight to the ballot box, and deliver President Trump the votes he needs to win the state of Florida.

Trump’s campaign is promoting the Vasquez endorsement as being another political feather in the president’s hat, touting that his support among all Hispanics, including Puerto Ricans, is proof that “enthusiasm” for the Trump’s reelection is at an all-time high.

“Governor Wanda Vázquez Garced’s endorsement is further proof of the enthusiasm that President Trump is generating among Boricuas and all Hispanics. Unlike Joe Biden, whose policies destroyed the island’s economy and sent its pharmaceutical industry to China, President Trump is making record investments to support our fellow Americans on the island and uplift Hispanic communities.” – Trump Victory Spokesperson Danielle Alvarez

Florida is always in play, after all, it is the ultimate swing state, so both the Biden and Trump campaigns are scrambling to win over Hispanic voters and traversing the highly-concentrated Latino communities.

Biden is expected to win the overall Hispanic vote but is currently lagging significantly behind the support Secretary Hillary Clinton received from Hispanics in 2016, and is struggling to solidify key Latino voting groups.

This could mean that Trump may win Florida by a larger margin than what he won the state in 2016.

Biden Says If Trump ‘Still Has COVID’ Call The Debate Off