With the media and Democrats still focused on what President Donald Trump didn’t apparently say about white supremacists at the first presidential debate with Vice President Joe Biden, Senator Marco Rubio (R) has pointed out that Biden still has not denounced “Antifa or the Marxist element” that has been causing of the ongoing civil unrest, rioting, and murder that has plagued many American cities.

During an interview with Radio Talk Show host Hugh Hewitt, Rubio repudiated Biden’s claim that Antifa was just “an idea” as he refused to “criticize,” let alone condemn the “mishmash of groups” that have “organized around the catchphrase that we call Antifa.”

“Joe Biden wouldn’t criticize Antifa or the Marxist elements that are in the street,” said Rubio. “He called them a thought. It may be a thought. I don’t know what they are. I’ll tell you, they burn things down. They don’t simply want to reform the country. They want to overthrow our system of government, and I think they’re pretty transparent about that.”

Earlier on Thursday, White House press secretary Kayleigh McEnany tussled with the press corps, as she made the case for President Trump’s continued condemnation of racist groups.

“The president has denounced white supremacy, the KKK, hate groups of all forms, he signed a resolution—just last week, he expressed his desire to see the KKK prosecuted as domestic terrorists,” McEnany said.

“His record on this is unmistakable and it is shameful the media refuses to cover it,” McEnany said.

Democrats have been amplifying the narrative that Trump is a racist after his “stand down and stand by” remark that many in the media and Democrats believe was a direct call to action to the Proud Boys, a group designated by the liberal Southern Poverty Law Center as racist.

This same SPLC has yet to label Antifa or Black Lives Matter as hate groups even though their racist, bigotry, and violent footprints have been left all over American streets, fingerprints that have been forever etched in American history thanks to hours of video footage and images that live on social media platforms.

“And look, it’s a mishmash of groups that are out there. But in essence, they are organized around this catchphrase that we call Antifa because it’s sort of what seems to unite them over and over again.”- Sen. Marco Rubio 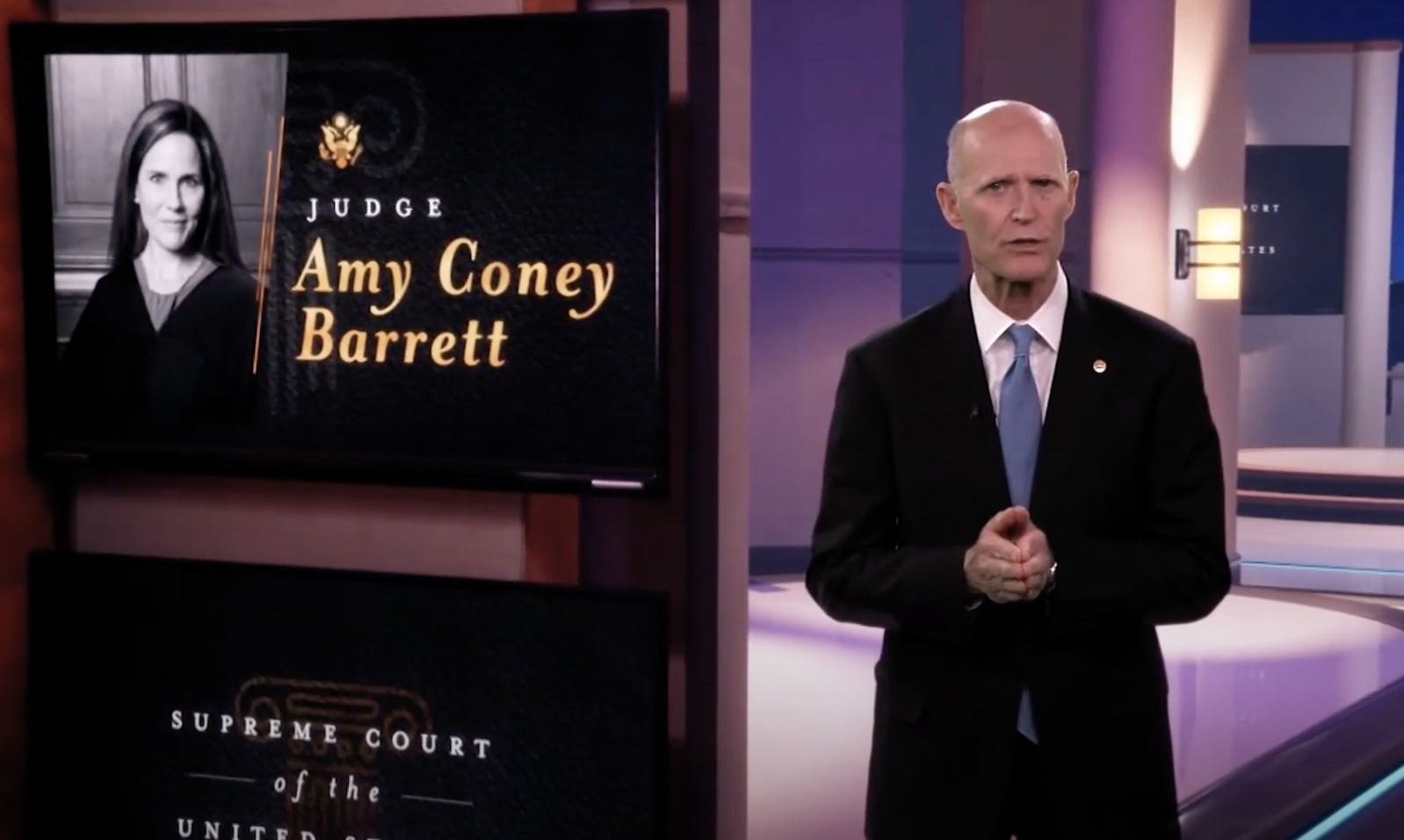