A federal appeals court has just decided that North Carolina can accept absentee ballots that are postmarked November 3rd, Election Day, until November 12.

The decision was made after a 12-3 majority ruling, and it’s a blow to Republican leadership that brought up a lawsuit by a group representing retirees.

It was expressed that “North Carolina voters deserve clarity on whether they must rely on an overburdened Post Office to deliver their ballots within three days after Election Day.”

In turn, Richard Fiesta, the executive director of the Alliance for Retired Americans, who brought the suit, in an email statement, noted that “several other provisions from the consent judgement remain in effect.”

This includes that “voters can continue to submit their mail ballots curbside by providing their name orally, without waiting in line with other one-stop voters, thus alleviating long lines and potential exposure to COVID-19 and will be able to cure several ballot witness issues under guidance released by the North Carolina State Board of Elections.

A new poll indicated that Biden is at 49 percent while the President is at 48 percent among likely voters.

Overall, President Trump’s approval rating in the state among registered voters is 47 percent who view him positively while 51 percent view him negatively with 44 percent saying that they strongly disapprove of the way he is handling the presidency while 37 percent say that they approve of his job as the president.

However, there is a difference when it comes to how registered voters in North Carolina view the economy under president Trump. 53 percent approve how the president has handled the economy while 44 percent disapprove. 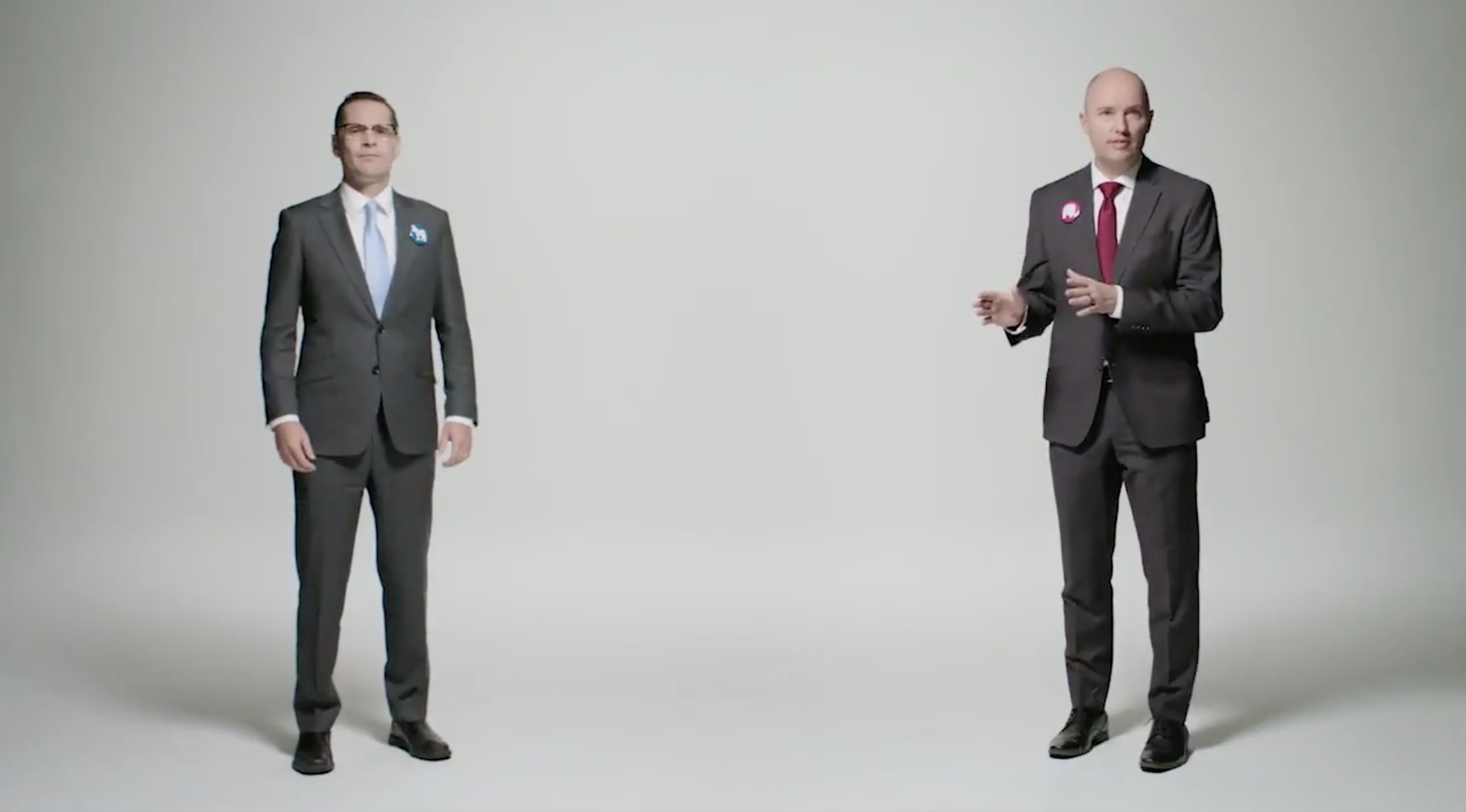