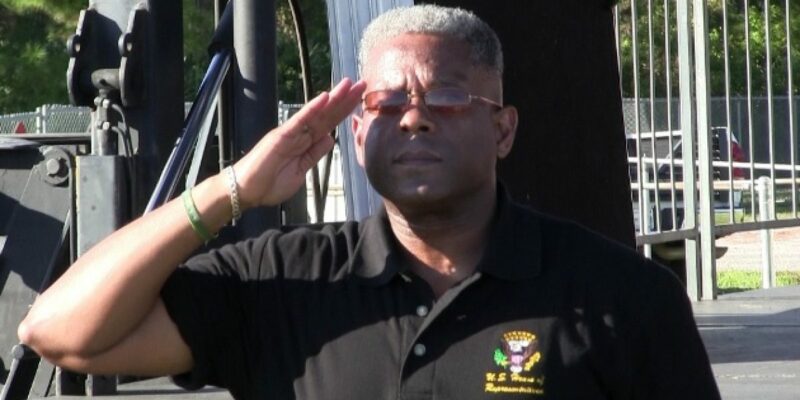 West told Texas Politics that “It’s clearly apparent that Rep. Escobar is a victim of the fake news of the progressive socialist media,” adding, “the individuals arrested and charged in Michigan were left-wing anarchists who have made disparaging comments towards President Trump.”

“Foolish and dangerous rhetoric such as this from Ms. Escobar evidences her deranged and delusional state of mind. That’s why she and her fellow inept and incompetent leftist progressive candidates will be defeated in Texas.

Texans will not be collectively subjugated to the rule of the progressive socialist mob, which is embraced by the Democrat Party. “

Recent polls show that Hispanics, particularly those who have immigrated to the U.S. from Cuba, Venezuela, Nicaragua, and other Western Hemisphere countries who have endured oppression from Socialist regimes, “want nothing to do with the leftist socialist ideological agenda” that Escobar and the rest of the Democratic Party subscribe to. 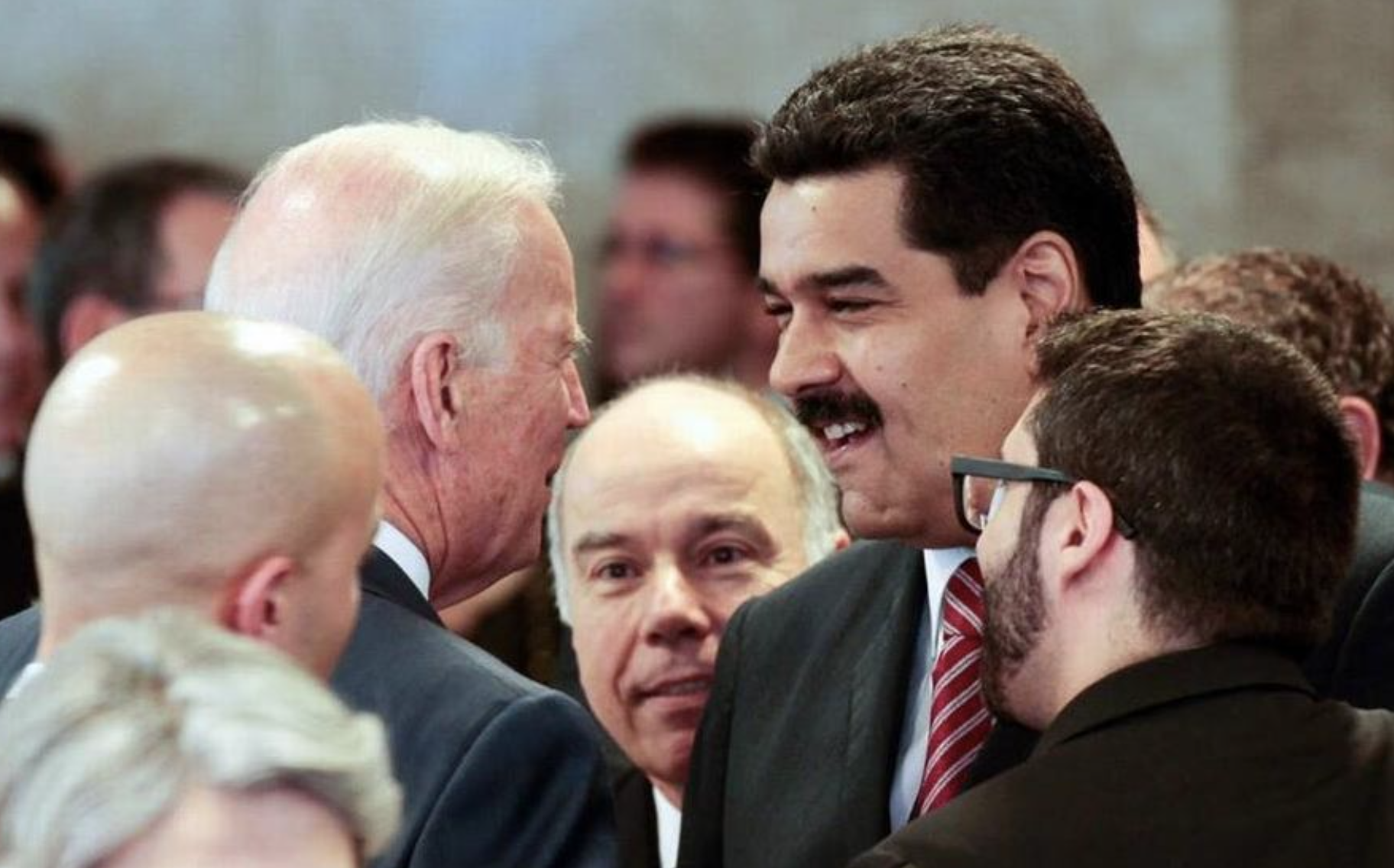 President Trump to Iran : "If you f*ck around with us" you will feel America's wrath