After 13 members of the “Wolverine Watchmen” militia were arrested by Michigan state police for plotting to kidnap Michigan Gov. Gretchen Whitmer (D), Texas Congresswoman Veronica Escobar (D) tweeted that the alleged kidnapping plot was being planned by order of President Donald Trump.

Let me repeat that. Rep. Escobar has asserted that the militia group was going to kidnap Gov. Whitmer at the direction of President Trump.

Escobar is referencing the mass shooting that occurred on August 3, 2019, when a white nationalist targeted and killed 23 innocent Hispanics at an El Paso area Wal-Mart.

Democrats blamed President Trump for the mass shooting, pushing their longstanding narrative that he is a racist, anti-Hispanic, and a white supremacist.

But while it is election season, and it’s easy to blame Trump for the heinous acts of others, the Associated Press has reported that there was “no indication in the criminal complaint that the men were inspired by Trump.”

Escobar has been very vocal in calling Trump a racist and even voted to condemn the president for “his racist and hateful comments” he allegedly made against House Democrats.

The vote Escobar cast against Trump was after he suggested that Reps. Ilhan Omar and Rashida Tlaib “go back” and help fix the “crime-infested places from which they came from.”

Escobar and her Democratic colleagues have yet to openly and specifically condemn Reps. Omar and Tlaib for their past anti-Israel, anti-Jewish remarks, let alone file and vote in favor of a bill that denounces their controversial remarks. 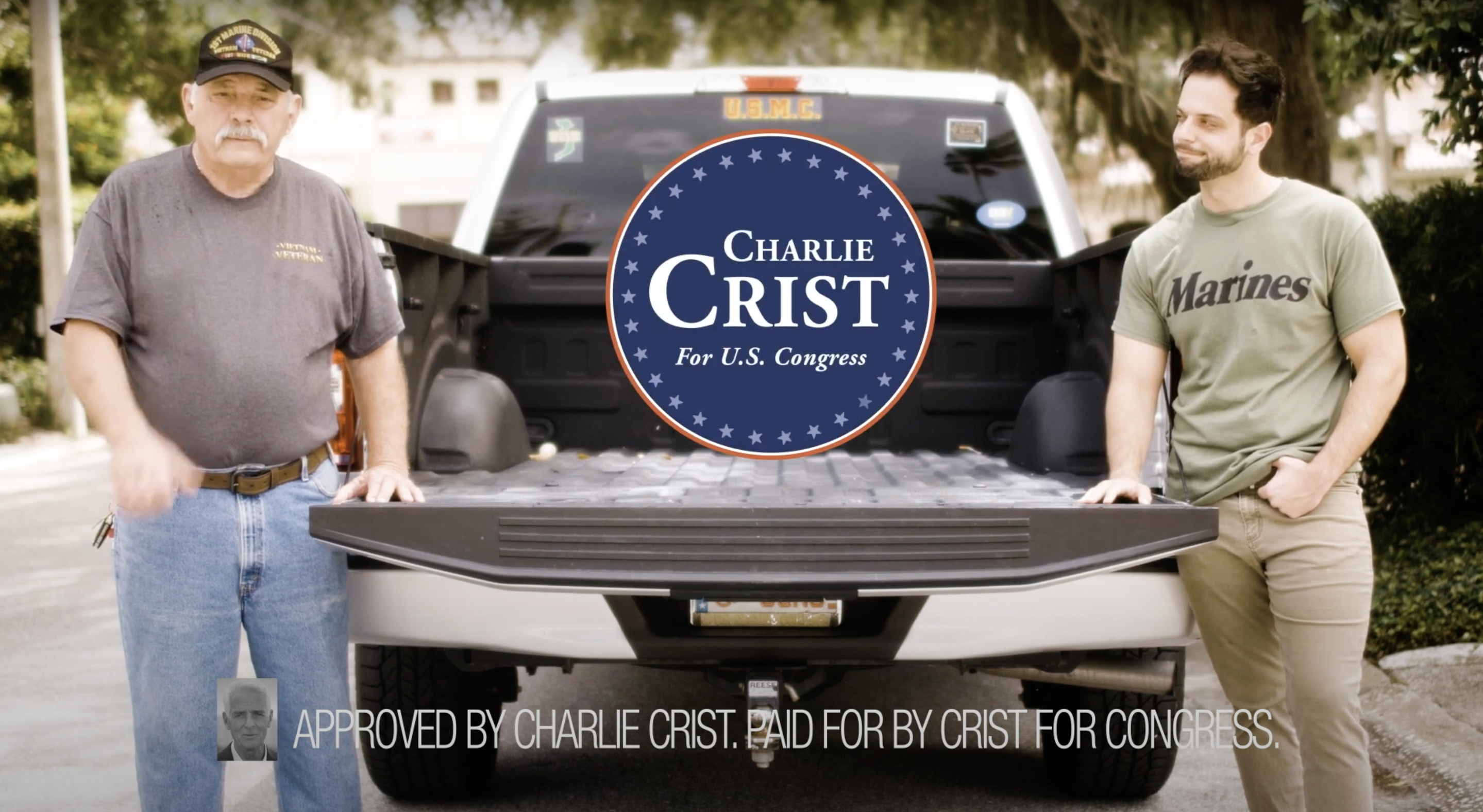