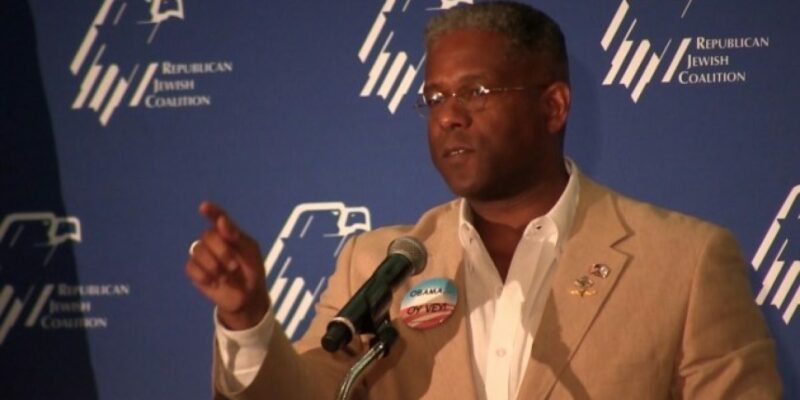 The threat of voter fraud being committed in the 2020 general election appears to be very real in Texas, as the Texas Supreme Court has just blocked Harris County officials from mailing out 2.4 mail-in ballots to Texans.

The court stopped the county from mailing out the ballots after the Texas Republican Party lead by former Florida Congressman Allen West, filed a lawsuit to keep the county from executing the mailing.

What Harris County Clerk Chris Hollins wanted to do was mail voters were “applications” to receive mail-in ballots to its voters over the age of 65, but in doing so, it would open up Texas’ voting system up to the illegal practice of ballot harvesting.

A blanket mail-in ballot effort would allow interested parties to possibly try to convince unsuspecting seniors to allow them to assist voters in filling out their ballots and turning them in.

We don’t have to explain how bad that sounds.

“The Secretary of State and Attorney General have made it clear that they don’t want us to proactively send applications to voters — they think making it convenient to apply is a bad thing,” Hollins said in a statement. “We disagree, and fortunately, the law is on our side.”

Texas Politics caught up with Allen West in San Antonio where the Conservative icon reminded Texans that Hollins also serves as the treasurer of the Texas Democrat Party, and pointed to the recently penned Time Magazine op-ed by former U.S. Attorney General Eric Holder where the former Obama official wrote that “Democrats would like to use a coronavirus to change the electoral system in America.”

“We know that back in April 14th of 2020, Eric Holder wrote an op-ed piece in Time Magazine talking about how the Democrats would like to use a coronavirus to change the electoral system in America,” said West “You talk about mail-in ballots. So, this is the means by which they’re going to try to have that voter fraud, which when you understand voter suppression, that’s what mail-in ballots are all about.

West, who supports Texans going out to vote in person instead of “mailing it in,” added that the process of dropping off ballots at county election offices is not democratic, and the action is “not how we do things in a democracy, but that’s how the Democrat Party does things.”

President Donald Trump has been pushing the voter fraud narrative of mail-in ballots that West and his fellow Texans are now pushing back against.