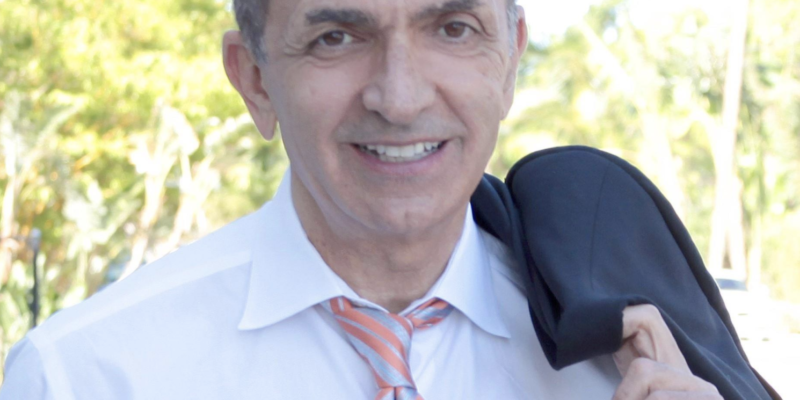 Fort Lauderdale Mayor Dean Trantalis (D) is receiving heavy scrutiny over the water crisis that he is presiding over. Concerned constituents argue that he is not doing enough to respond to the growing issue, which has caused the city’s toxicity levels to reach dangerous levels for them that could bring about serious health risks.

Instead of addressing the issue, some voters believe that he is attempting to keep this information under tight wraps, especially considering that it is election season.

Cooper questioned why Trantalis did not notify constituents that the water had become highly polluted, adding that Trantalis had also ignored the Reiss Report which provided him with advanced notice that the city’s sewer piped were on track to explode.

In a statement, Cooper elaborated that “this sort of management and mismanagement is no longer tolerable. By the citizens of the City of Fort Lauderdale, and we need a new mayor.”

In early January, Trantalis penned an article on the Sun-Sentinel promising that he would lead the charge on solving the water crisis.

He stressed that he wanted “the community to know that the Fort Lauderdale City Commission is committed to ensuring that our water, sewer and stormwater systems will keep pace with the demands that we have put on them,” adding that “we cannot have sewage regularly flowing through our streets, yards and waterways.”

Aside from the sewage spilled, Fort Lauderdale has also experience 63+ water boil alerts and possibly $2.1 million fine from the state of Florida for the series of spills.

Fort Lauderdale has become Little Mexico when it comes to clean water. DO NOT DRINK THE WATER! 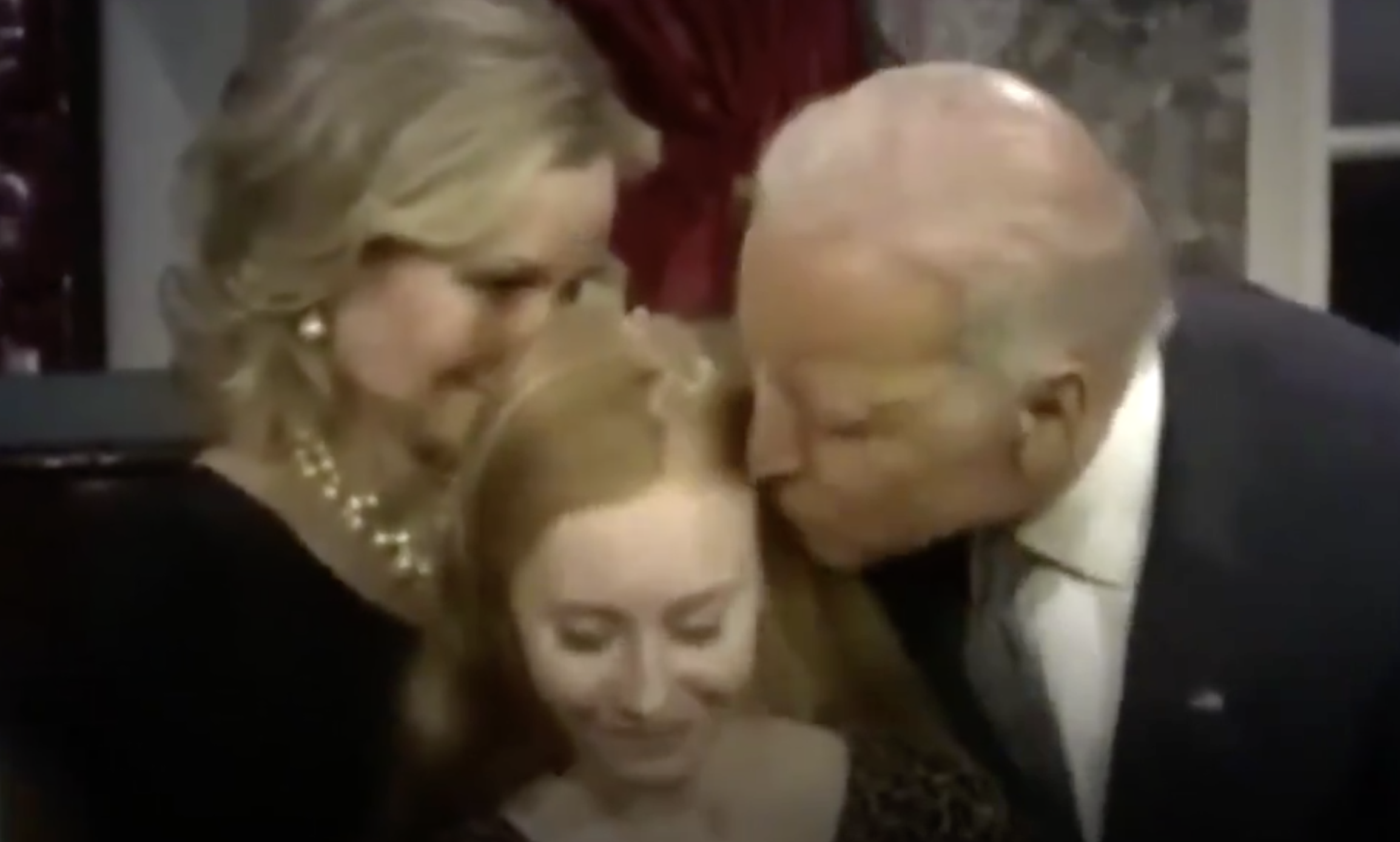 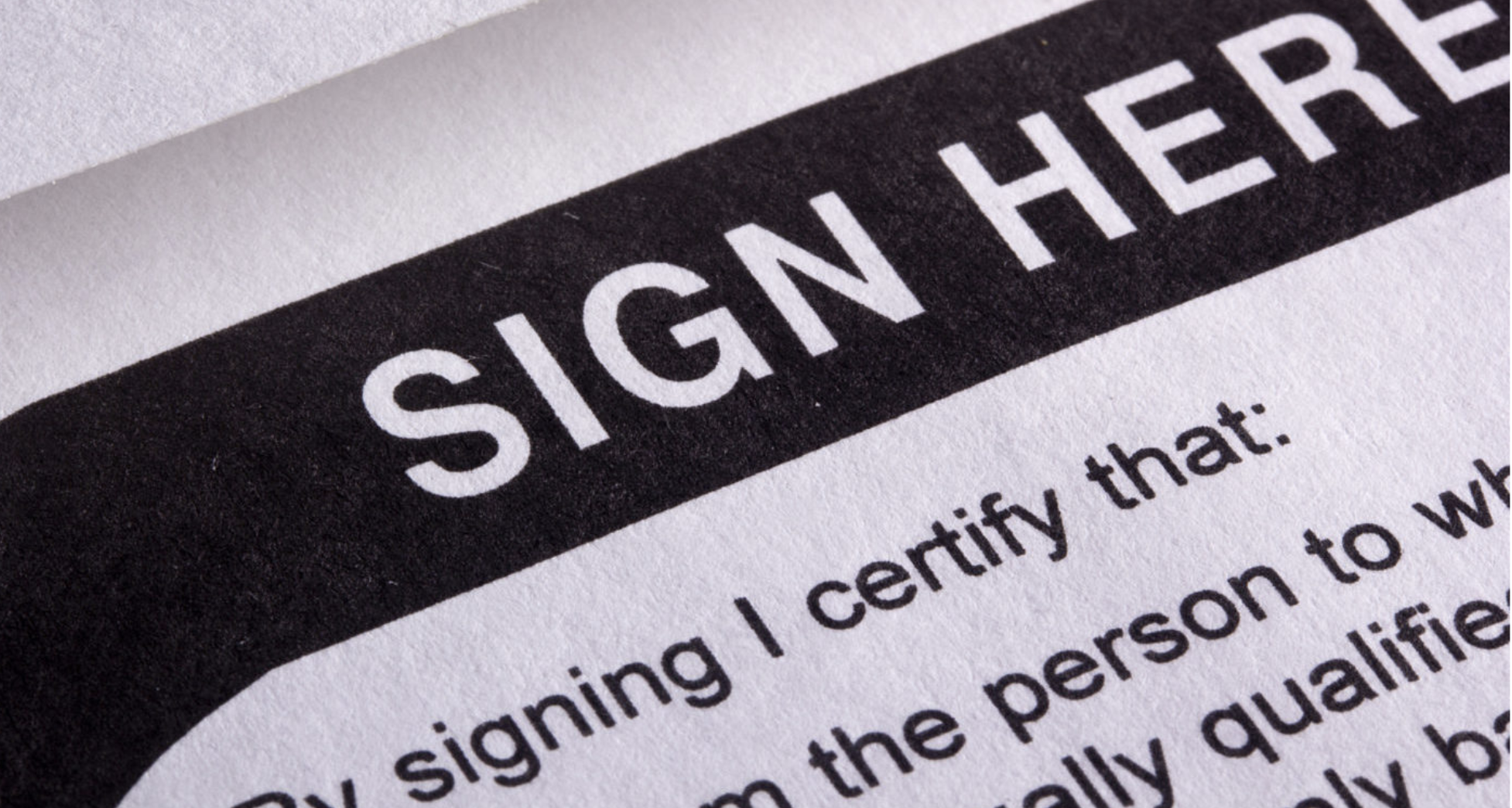