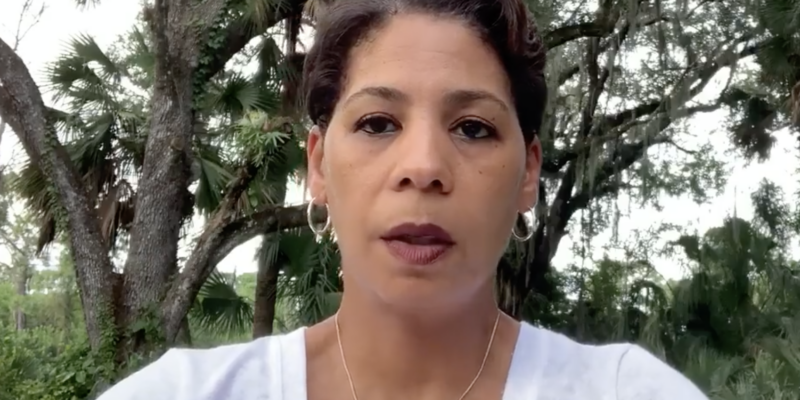 After cruising to victory in both the 2016 and 2018 election cycles, Rep. Brian Mast (R) now faces a much tougher race for reelection as he squares off against devout Progressive and former U.S. Navy JAG officer Pam Keith.

Florida’s 18th congressional district has a large population of retired military veterans and law enforcement, so one would think that Mast and Keith would cancel each other out when it comes to shoring up the veteran vote, right?

Think again, as that conventional wisdom has been thrown right out the window with the current “Defund the Police” movement being propagated by radical activist groups like Black Lives Matters and ANTIFA.

As your Rep. in Congress, I will LISTEN to you

But I’m listening to the “defund police” advocates. So far, what I’m hearing is not eliminate police, but revisit budgets &spend more money on investment in the community.

Do I have that right?

On June 5th, as rioters across the nation continued to injure and kill law-abiding Americans and vandalize private and public property, Keith took to Twitter to ask mayors of cities like Seattle and Portland to order their “police forces to stand down.”

Keith impugned every single police officer across the country as being criminal, corrupt, or simply bad, stating that “even the good ones” were causing “more harm than good” with their presence, and suggested that those “good” and bad police officers should only be wearing bulletproof vests, and not dressed in riot gear.

“Dear Mayors: Order your police forces to stand down. They are doing more harm than good, even the good ones. If they have to be out, don’t put them in riot gear. Have them in normal bullet proof vest and that’s it. Order them to step back & deescalate. STAND DOWN. Pull back,” stated Keith.

Order your police forces to stand down. They are doing more harm than good, even the good ones. If they have to be out, don’t put them in riot gear. Have them in normal bullet proof vest and that’s it. Order them to step back & deescalate.

STAND DOWN. Pull back.

A week after her tweet about police, Keith was interviewed by The Root, who asked her about the current state of policing in the U.S.

“I’m with them,” said Keith as she suggested changing the “defund” narrative, to “reinventing what community safety and policing should look like”

The Root: Got you. So, when you hear all these calls for demilitarization of the police and the defunding of the police, you come from this military background, I just want to ask, one, what’s your reaction to it?

Keith: Well, the first thing I’ll say is, I don’t like the word defund because it’s not the right word for what they’re really talking about. What they’re talking about is reinventing what community safety and policing should look like. What’s it supposed to do? And where are we putting our money? Because we seem to be putting all the money into these extreme, aggressive forms of policing and zero money into community building and job training and mental health counseling, and other things. So, to the extent that that’s where they want to go, I’m with them. But to the extent that they use the word “defund,” that’s just not what that word means. As a person who was in the military, I know that our military is trained to engage combatants.

Because before engaging an enemy, it’s not to just wound them, right? If we get to the point where we’re shooting, we’re shooting to kill. And that mentality is appropriate for warriors engaging combatants. It’s totally inappropriate for police engaging citizens, but what we’ve done is we’ve allowed many of our police departments to take on this kind of militaristic thinking, and to the extent that they do, they think that the combatants that they’ve got to contain and control are young Black men and people of color and poor folk. And I have real problems with that.

Rep. Mast responded to The Floridian’s request for comment about Keith’s support for the defund police movement, saying that Democrats are trying to defund police at every turn.

“She wants to defund police, but doesn’t want to lose votes,” said Mast of Keith’s position on defunding police. 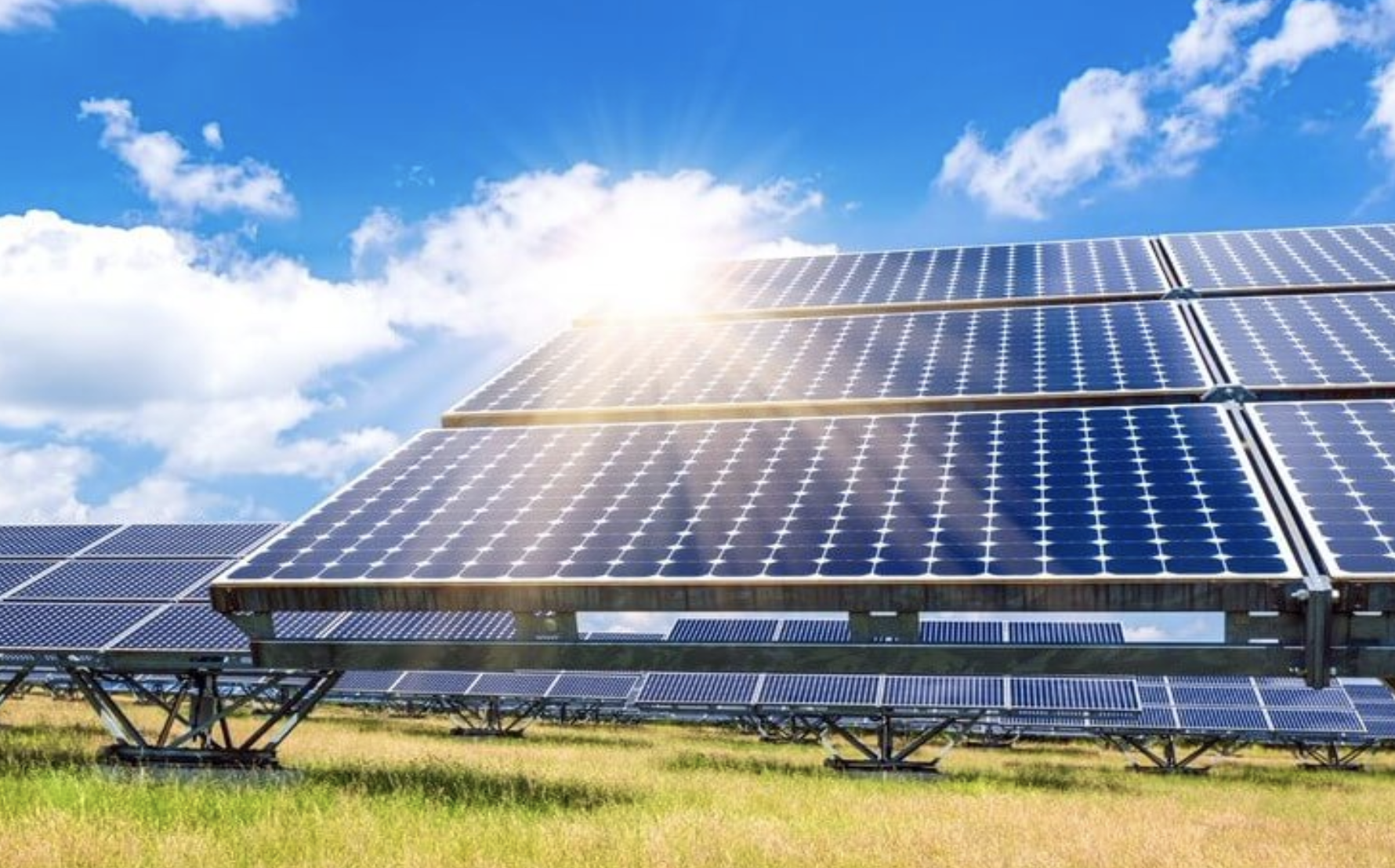