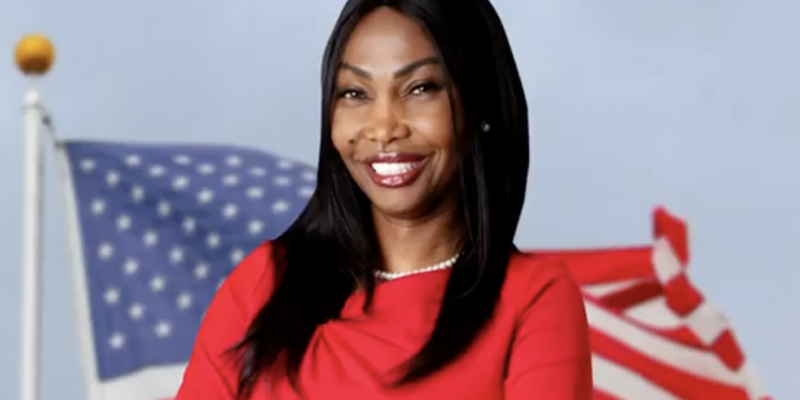 During an interview with The Floridian, Canova had a whole lot to say about Rep. Wasserman Schultz.

Canova believes that as DNC chairwoman, Wasserman Schultz had his campaign “surveilled” and “infiltrated.” He points to the Wikileaks emails that were exposed and the fact that Wasserman Schultz tried to rip the presidential primary race against Sen. Bernie Sanders.

“She should be thanking Donald Trump,” said Canova for his efforts to bring peace to the Middle East, citing the two recent peace deals he brokered between Israel and the U.A.E. and Bahrain.

“If she was really pro-Israel, she would not have been in favor of that Iran deal,” stated Canova. Wasserman Schultz voted in favor of the now scrapped Iran Nuclear deal that President Barack Obama and Vice President Joe Biden helped broker,

With the racial divide spreading around the country by the violent Black Lives Matter movement that is blamed for the ongoing rioting violence that has gripped many U.S. cities, Canova said that Wasserman Schultz has “done nothing for the African-American community”

“Whose really for taking care of the African American community,” questioned Wasserman Schultz.  It’s not Democrats like Debbie Wasserman Schultz at all, she’s done nothing for this community in this district.”

Canova then suggested that because Wasserman Schultz calls President Trump a racist, she in fact is probably the real racist.

“She’s done nothing but call Donald Trump a racist, and what I find is that the people who yell the loudest and call other people racists, quite often are the ones who are the real racists,” said Canova