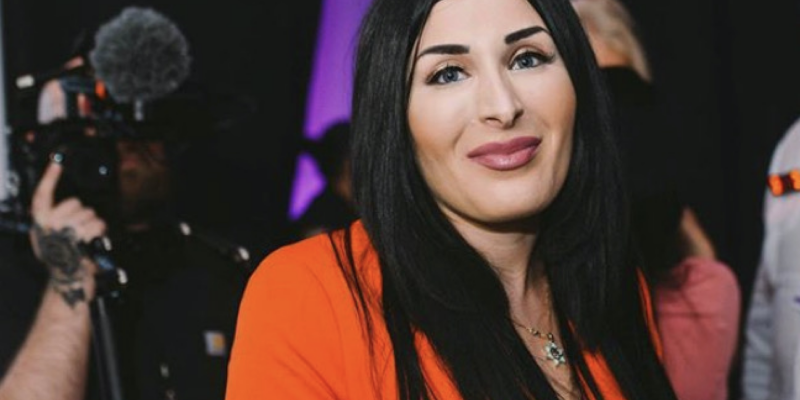 Shortly after President Donald Trump suggested that the “U.S. Attorney in Minnesota “ open an investigation into the recently-released Project Veritas video that exposed supporters of Rep. Ilhan Omar (D) of committing voter fraud by illegally harvesting ballots, the Minneapolis Police Department has announced that they will be investigating the Project Veritas claims.

According to a Fox News report, “President Trump has already called on the Justice Department to investigate the claims, which include allegations of a cash-for-ballot scheme.”

But while the Project Veritas video is damning evidence against Rep. Omar, this specific voter fraud in Minnesota is old news because it has already been reported by Conservative journalist and congressional candidate Laura Loomer.

During the 2018 mid-term election cycle, Loomer was in Minneapolis investigating the rise of Muslim candidates for office around the country, but specifically in Minneapolis because of the large Somali Muslim community.

The Floridian spoke to Loomer about her past experience dealing with Omar and the Republican firebrand pointed to the video she posted of her confronting both congressional candidates Rashida Tlaib and Ilhan Omar at a Palestinian restaurant in Minneapolis.

“I confronted Rashida Taib and Ilhan Omar when they were running for congress at a joint event at a Palestinian restaurant,” said Loomer. In the video, Loomer can be heard asking Omar why she married her brother, why she hates Jews, and “why she used campaign funds to divorce her brother.”

Loomer said that she had confirmed Omar and other Democrat candidates running for office where ballot harvesting when she started looking into Omar and then-Congressman and Attorney General candidate Keith Ellison.

“I caught wind that Omar was paying people to vote for her, busing Somalis in to vote for her,” said Loomer, adding that she “exposed the widespread Somali voter fraud” that was occurring in Minneapolis.

The Project Veritas video provides validation for what Loomer first reported, but the damage to the firebrand was done. Loomer was labeled a conspiracy theorist and banned from just about every single social media platform after she exposed Omar and posted facts about her, facts that have now been proven to be true.

A local Minneapolis newspaper, City Pages, also credited Loomer of breaking the news in their biased report against Loomer. City Pages called her a conspiracy theorist because she stated that poll workers wearing burkhas where taking unsuspecting voters into the polling area and telling them how to vote.

"The revelation is a testament to Loomer’s sleuthing abilities. Since Minnesota doesn’t require voters to declare their religion, she no doubt unleashed hundreds of assistants across the state’s 87 counties, where they meticulously tallied the Muslim turnout."

Loomer followed up her investigation by posting more evidence that Ilhan Omar is supportive of voter fraud and even condones voting twice.(Source)

Loomer is running against incumbent Rep.Lois Frankel in Florida’s 21st District. The Floridian reached out to Rep. Frankel’s legislative office for comment, but have not heard back. 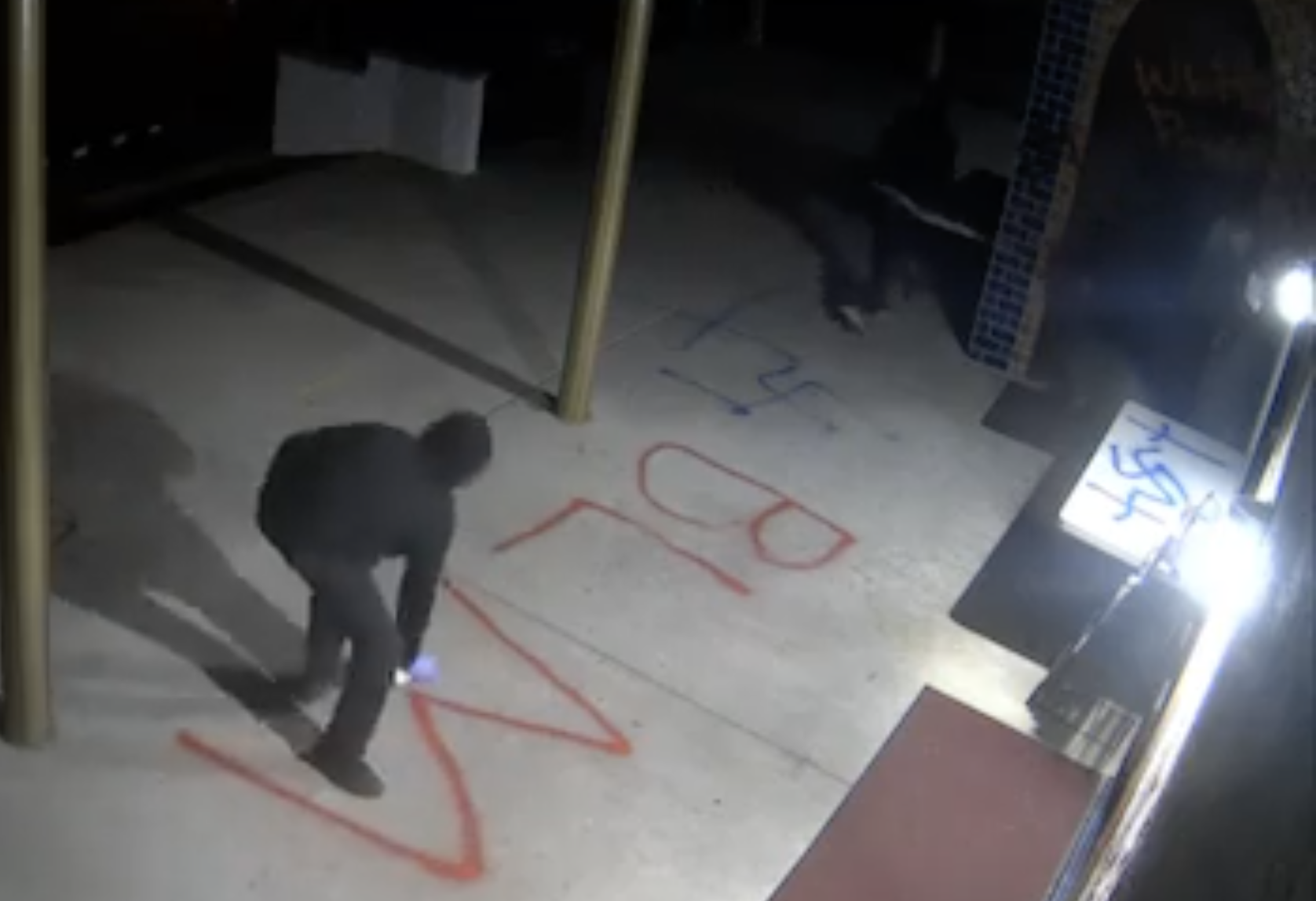