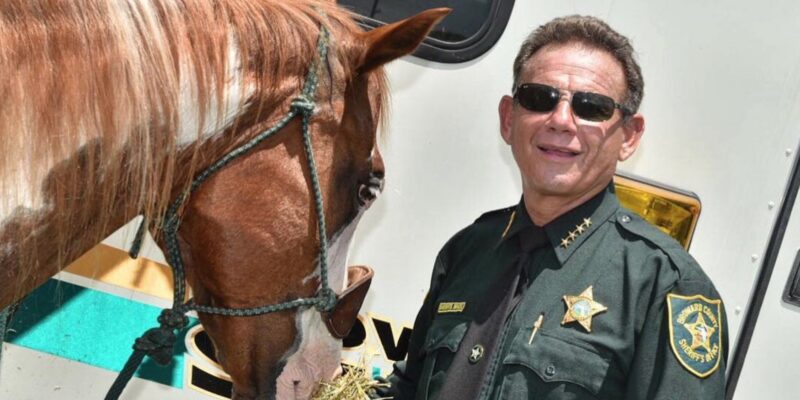 Florida’s 2020 primary election season is winding down as absentee ballots have been mailed and voters are voting early. In Broward County, where there always seems to be one or two contentious and drag out political races every election cycle, opens up early voting this upcoming weekend.

This race for Broward Sheriff will be decided in the Democratic primary, as current Democrat Sheriff Gregory Tony and former disgraced Sheriff Scott Israel are expected to garner the most votes in the crowded race to be the top cop in the county.

Israel, who was booted from office last year over his response to the deadly Parkland school shooting incident, has proven to be a scrappy candidate, which fits his life-long personality of being one of those door-kicking types of police officers.

But just like Israel is known to be a ‘tough’ cop, he has also been known for all of his life as being a Republican.

Israel was a registered Republican in 2007 and switched his voter registration to Democrat when he decided to run for Broward Sheriff.

According to the Sun-Sentinel, “Scott Israel, one of the Democratic candidates for Broward Sheriff, was a life-long Republican until last year – when Gov. Charlie Crist picked another Republican, Al Lamberti, as interim sheriff.”

When he asked Crist to appoint him sheriff last year, Israel wrote the governor that “in the interest of total transparency, I wish to make it known that I do intend to be a candidate next year for the nomination of the Republican Party of Broward County for the position of Sheriff.”

Israel, who registered as a Republican at the age of 18, said that he broke from his “Dem0cratic family” in order to get a summer job.

What kind of summer job did he apply for that required him to be a registered Republican?

“I made the mistake of waiting too long to get back to our party,” he said. “I’ve been a Democrat since last year, and I’ll be a Democrat for the rest of my life,” said Israel.

The race for Broward Sheriff could be tight, but Tony could have the advantage due to the amount of campaign cash he has in the bank. 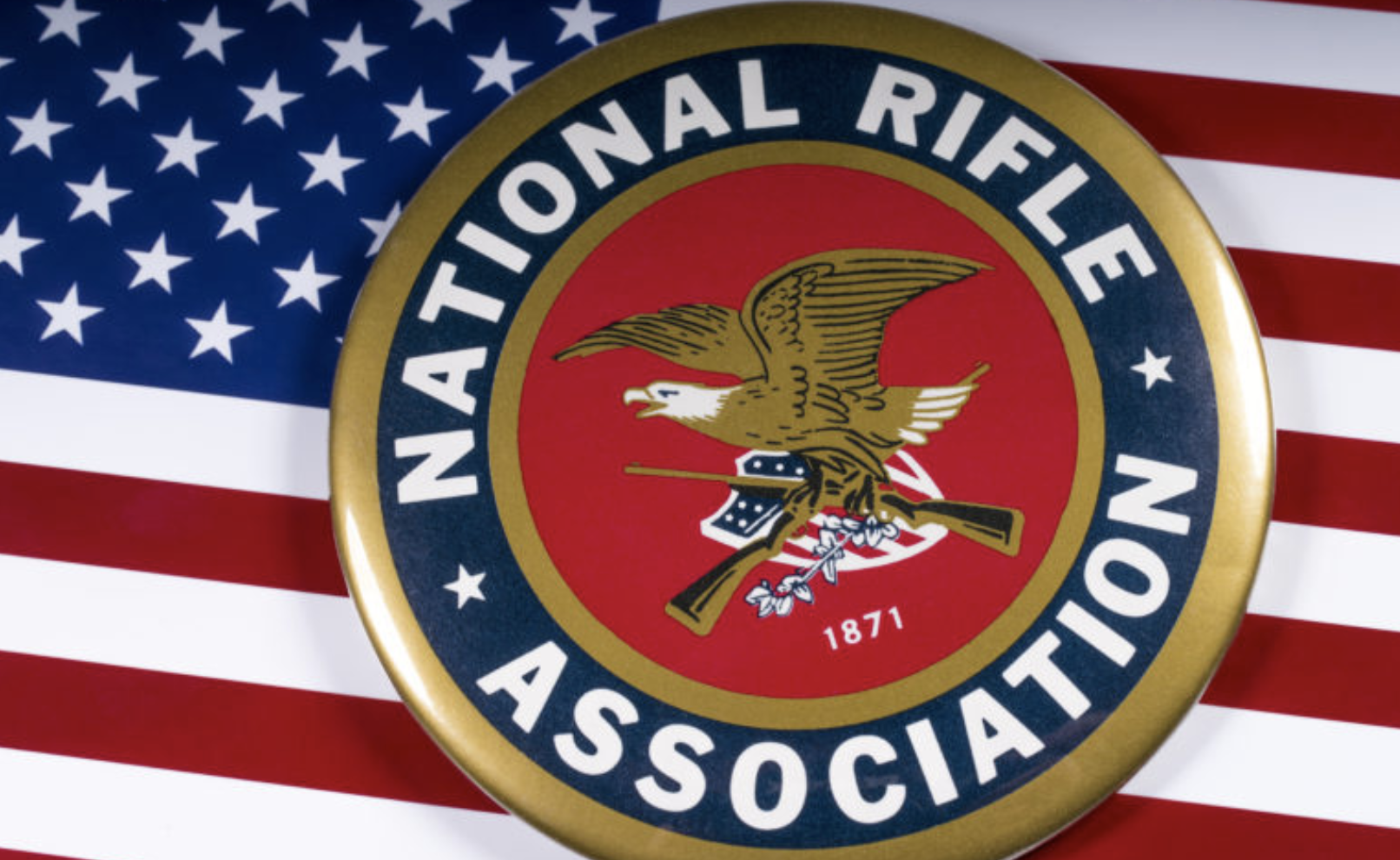