Calling Putin “a failed puppet master only seeking to enrich himself,” the Florida lawmaker expressed that “as Vladimir Putin mires Russia in foreign entanglements in a bid to recapture lost Soviet glory,” those involved in dealings with him “are learning the hard way that Moscow cannot be trusted.”

Senator Rubio explained that “Moscow interferes in our elections and strives to sow division across Western society, undermining America and our allies internationally while enabling the most despotic regimes in the world.”

Writing that “Moscow has in recent years looked to a fellow authoritarian regime in Beijing to develop a rapport,” adding that “this relationship has continued in the form of enhanced cooperation in digital infrastructure, military exercises, as well as growing trade relations.”

However, mentioning that Russia may want to seek a deal with India because it “is crucial for economic and geopolitical reasons,” Rubio specified that “its government is a longtime purchaser of Russian military equipment.”

The promise that Putin has made “to restore Russia’s role in the world came at the expense of the Russian people, who are left with an anemic economy, a rigged electoral system, and suppression of their basic freedoms,” and this is something that may be headed in India’s direction should they seek to partner with Russia in future dealings. 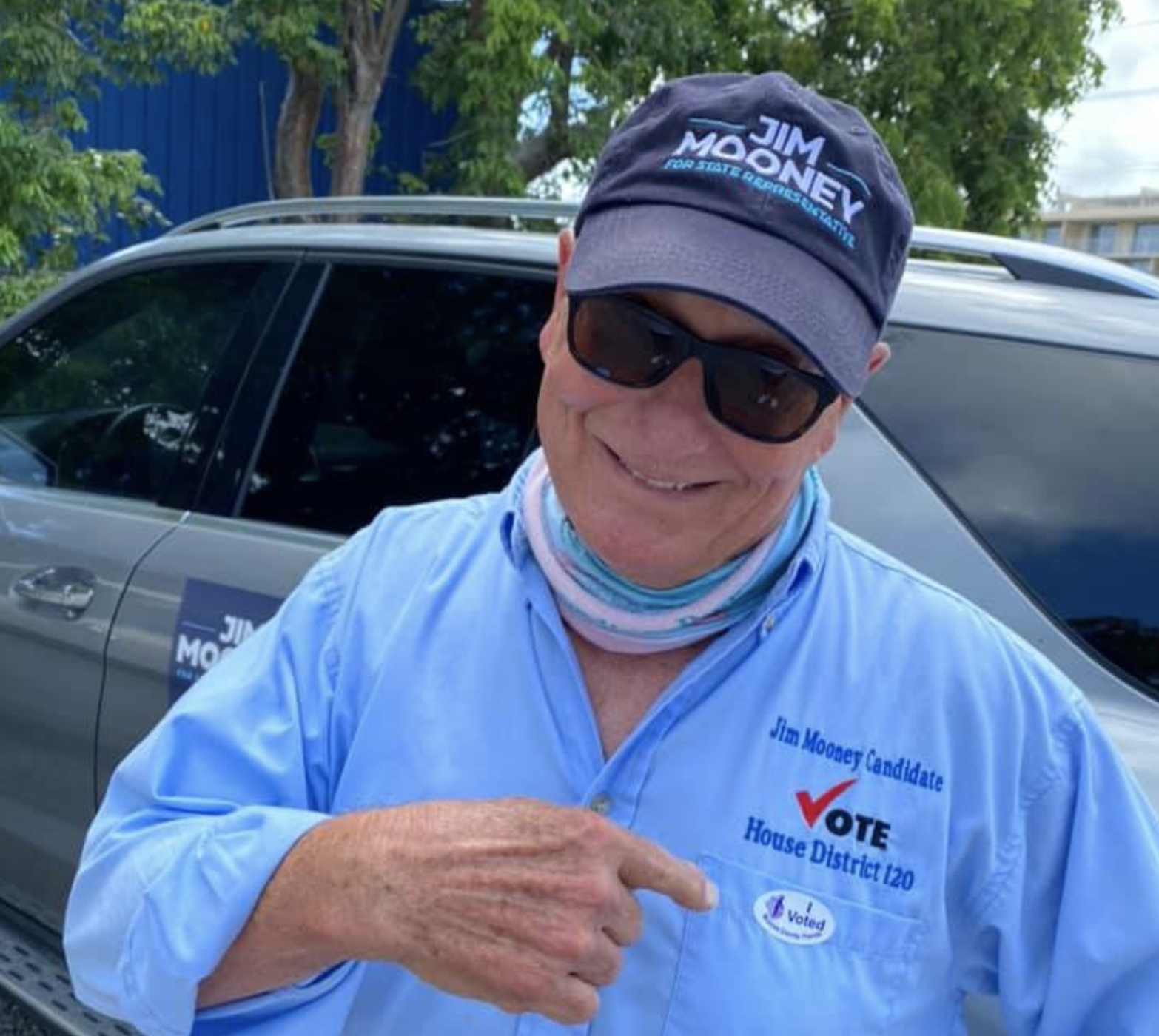