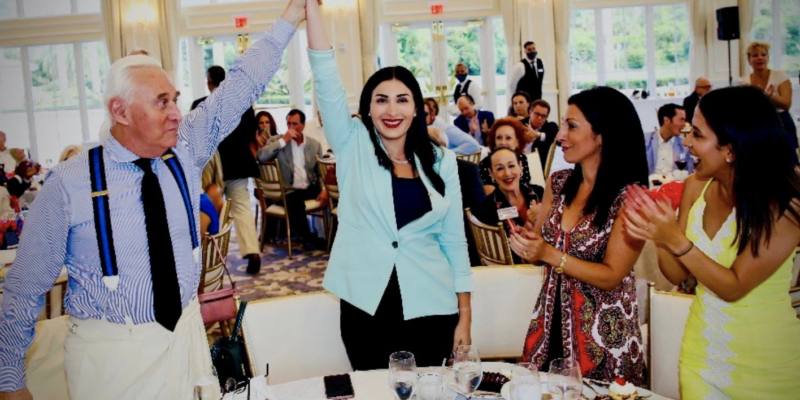 In true Stone form, the former Trump adviser used choice words to describe his feelings for Loomer and her candidacy in Florida’s 21st District against Democrat Rep. Lois Frankel.

Stone says he has reviewed the recent internal pollings of the race, concluding that Loomer “can win that seat.”

Rep. Gaetz, who is arguably the closest ally to President Trump in the  U.S. Congress stated:

“And when we find folks who they try to disappear or silence because they chose to speak out, we need to have their back! And that’s why I’m proud to endorse Laura Loomer for Congress.

Shortly after receiving the Stone and Gaetz endorsements, Loomer responded to The Floridian’s request for comment. Aside from saying that she was “honored” to have received the support from Stone and Gaetz, Loomer divulged that Stone would be joining her on the campaign trail.

“I look forward to being a freedom fighter in Congress with him next year after I flip Florida’s 21st District Red in November,” said Loomer “Together, we are going to be a great team for Florida, the American people, and President Trump. I’m also very excited that Roger Stone will be joining me on the campaign trail now that he has been granted clemency by President Trump.”

Another veteran politico, who served as a senior advisor to President Trump and is now advising Loomer, Karen Giorno, sent over this statement regarding the big campaign news:

“The Laura Loomer for Congress campaign has been incredibly focused on winning the Republican nomination on August 18th, and winning the hearts and minds of the constituents in Florida’s 21st District. Roger Stone has been a colleague and a friend of mine for years and I look forward to collaborating with him once again to ensure Laura’s victory in November. Roger and I have spent extensive amounts of time analyzing polling data and this race, and we are convinced that Laura is the right change agent to fully represent all voices inside district 21.

Her free speech platform is resonating with voters, along with members of Congress like Rep. Matt Gaetz and Rep. Paul Gosar, and we appreciate Rep. Gaetz’s full-on endorsement of Laura’s candidacy today at the Trump International Golf Club in Jupiter, FL.”

Loomer’s path to victory in the upcoming primary race is all-but etched in “Stone” as the five other challengers in the race have failed to garner any substantial traction with Republican voters. 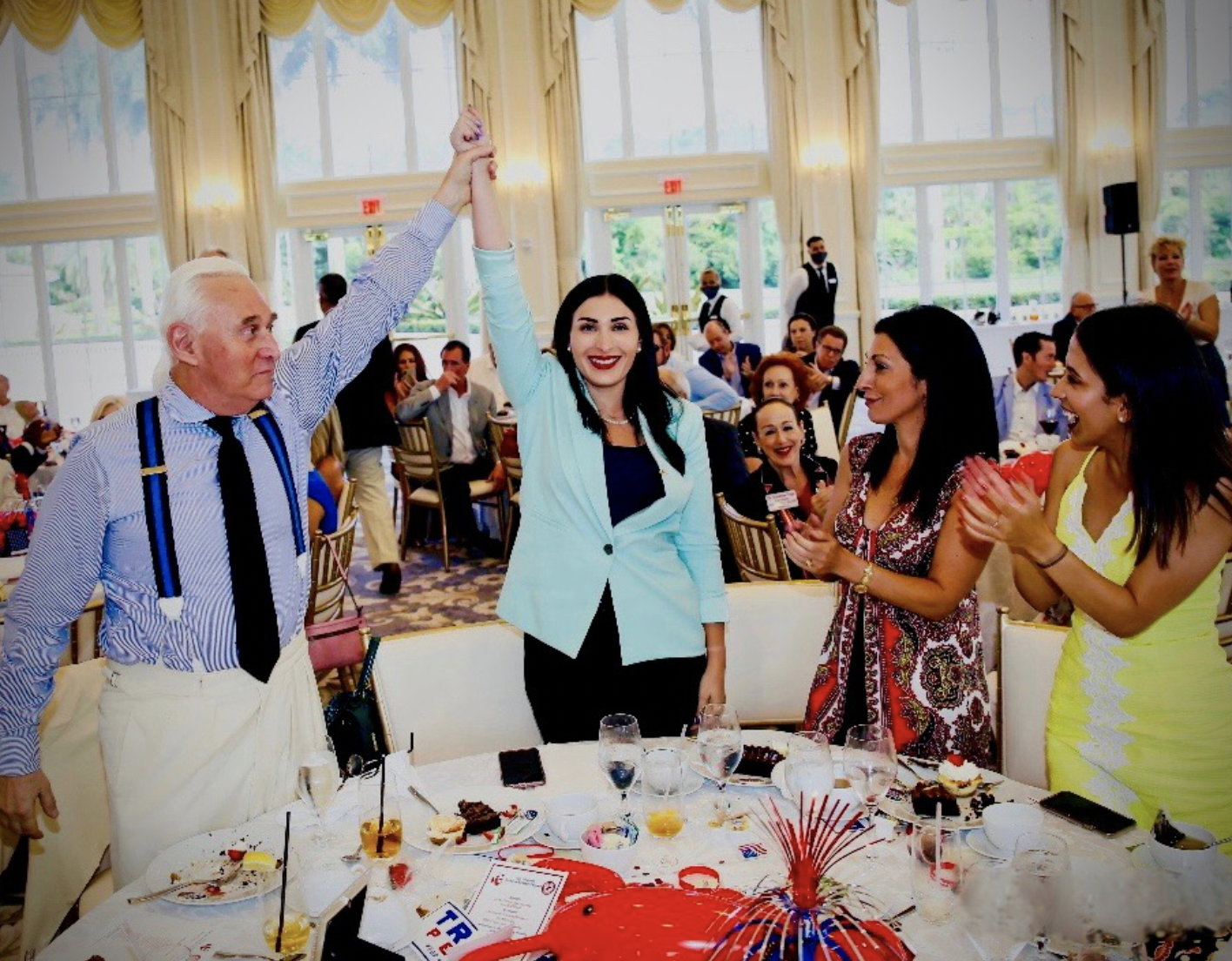