After stunning the world by announcing that he had brokered the historic peace deal between Israel and the United Arab Emirates (U.A.E), President Donald Trump fueled the Democratic Party narrative that he was planning to suppress votes in his bid for re-election.

Trump stated that he opposed funding for the United States Postal Service (USPS) because he feared that the money would be used to fund mail-in ballot voting, the voting option that he and many other Republicans believe will lead to widespread voter fraud.

"But if they don't get those two items that means you can't have universal mail-in voting because you they're not equipped to have it," Trump added.

.@USPS isn't about politics, it's about keeping America running.

It's about getting letters to servicemembers, keeping 600K people employed, shipping items for small businesses & ensuring everyone can safely vote.

But Trump is blatantly using it to obstruct your right to vote. https://t.co/phUS17bXh7

Rep. Mucarsel-Powell stated that the postal service wasn’t “about politics,” rather about “keeping 660k people employed” and delivering the mail. Mucarsel-Powell added that Trump was “blatantly” using the USPS in order to “obstruct” voter’s “right to vote.”

Mucarsel-Powell’s Democratic colleague, Rep. Stephanie Murphy, went as far as to blame recent interruptions in mail service and late delivery of mail on the Trump administration, stating that Trump has put in place “specific actions” to “erode” the USPS for “ideological and political reasons.”

Democrats contend that because existing absentee ballot programs have proven to be successful around the country, a blanket mail-in ballot program for all Americans should be put in place.

My office is getting a lot of calls from constituents who have not received important mail or have received it late. This is because of specific actions by the administration to erode @USPS for ideological and political reasons. It must stop. 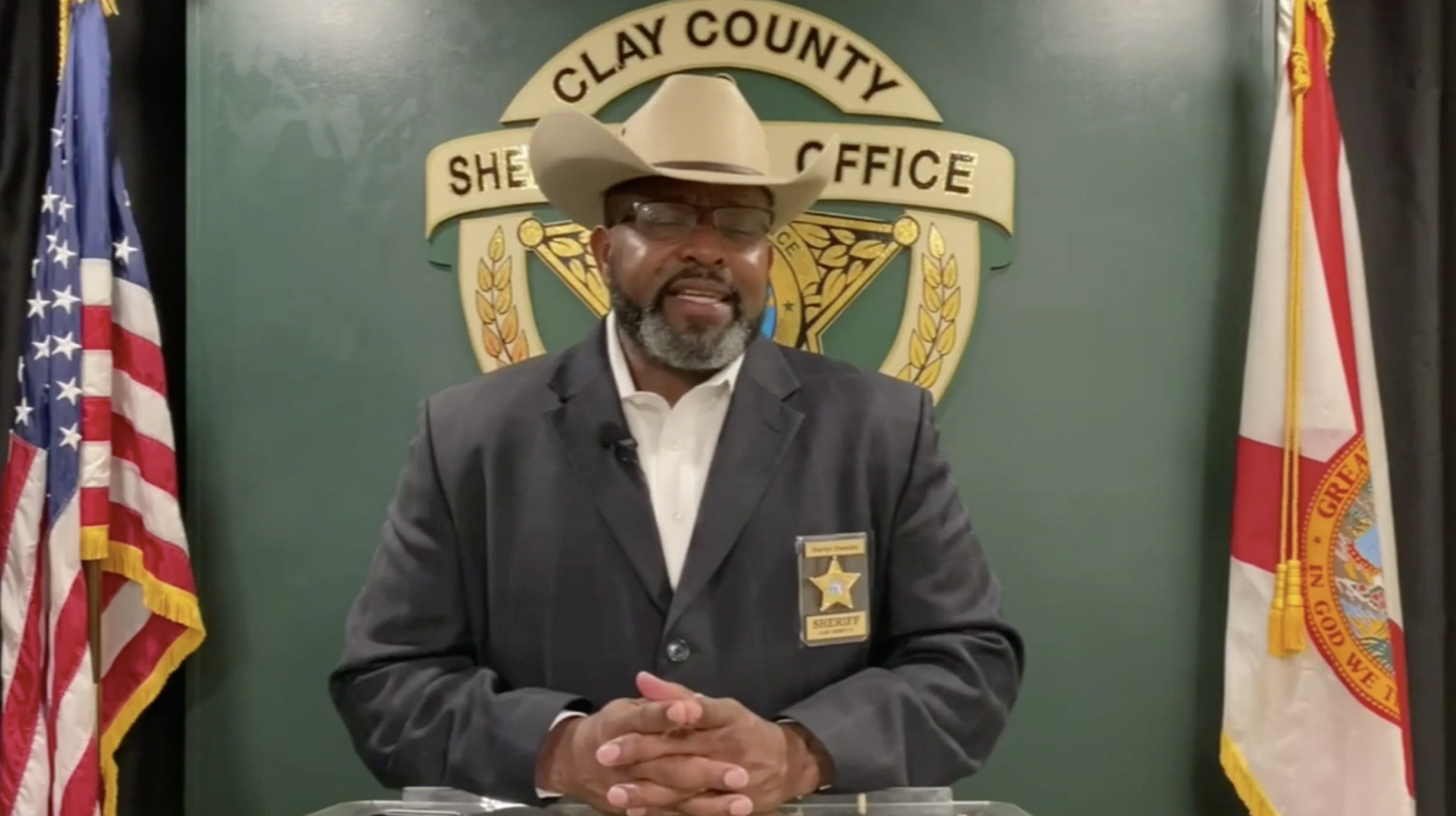 Wasserman Schultz's attacks on Trump are not enough for Progressives