Florida’s contentious Republican primary race between Air Force Veteran Anna Paulina Luna and Amanda Makki is over, and now Luna will face off with arguable the best retail politician in the history of Florida politics, Rep. Charlie Crist (D), and his voting record.

We all know where Rep. Crist came from. The former “Conservative” Governor of Florida has changed his political stripes over the years but now seems to be content with wearing the blue ribbon that signals to everyone that he has found his home with Democrats.

“I’m Pro-Life. I’m pro-Gun. I’m pro-Family, and I’m anti-Tax. And I always have been, and I think that’s abundantly clear. That’s what people want, someone that will tell them the truth.”- Rep. Charlie Crist (2/27/10)

The National Republican Congressional Committee (NRCC) has already confirmed that they will be engaging in this race, as has President Donald Trump.

Eric Trump has told The Floridian that his father’s reelection campaign would be focusing on Rep. Crist and other vulnerable House Democrats who targeting the president for impeachment.

“People are going to have to be held accountable to that (impeachment), and you better believe my father will be campaigning a tremendous amount in Florida, as will I, as will Don,” said Trump

Trump added, “those people will certainly be held to task for that.”

The president tweeted at Luna on after she won her primary race, saying that he kept close tabs on her race, adding that he was fully behind her efforts to defeat “a Pelosi puppet who is bad on Crime, our Military, Vets, & 2nd Amendment.”

While Trump pointed out issues that Republicans will surely take Crist out to the woodshed on, he forgot to mention that the one-time “anti-Tax” Conservative supported raising taxes on Americans.

In an interview with The Floridian at the American Priorities (Ampvet) event at Trump Doral National in Doral, Florida late last year, Luna said that by Crist pushing this carbon tax, he was essentially wanting to “destroy local small businesses without even beginning to fix the problem of environmental pollution & carbon emissions.”

“You want to talk solution? Start with China,  the number one source of carbon emissions in the world,” said Luna “Start with trade agreements. If you want to trade with the US, stop trashing our planet.

Rep. Crist is very likable and continues to have support from some Republicans in his congressional district, but could his voting record in Congress turn out to be his Achilles’ Heel?

According to ProPublica, Crist’s voting record is in-line with Speaker Nancy Pelosi 90% of the time, but with members of the Progressive “Squad” in the House – Reps. Ilhan Omar, Ayanna Pressley, Rashida Tlaib, and Alexandria Ocasio-Cortez – he votes alongside them about 93% of the time.

That will be a problem for Crist,  and he will probably have to spend every cent his has to defend the attacks against his voting record. 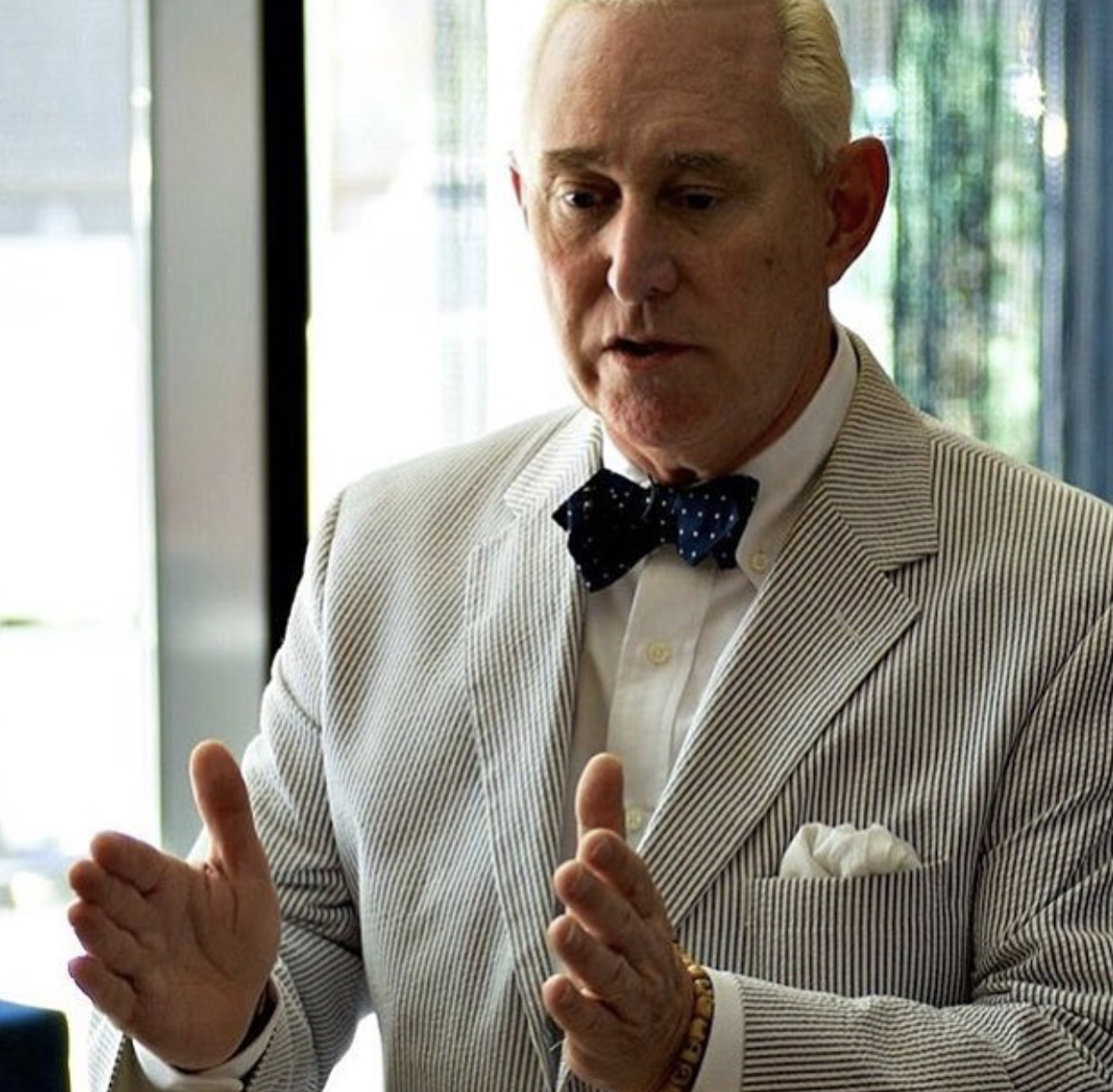