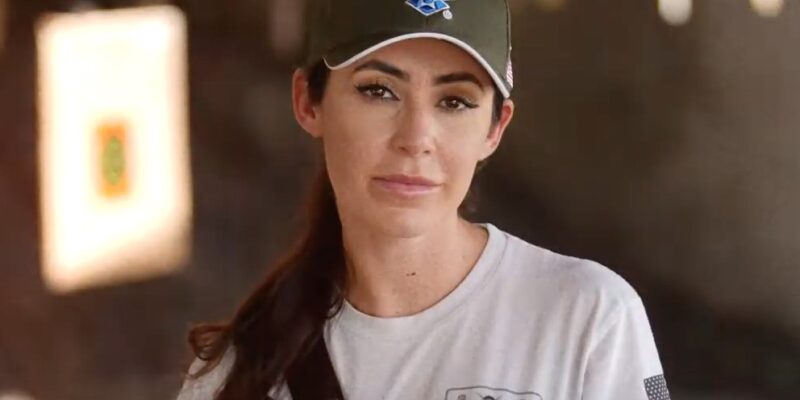 In her announcement video filled with pro-America, pro-Military images, the Mexican-American Luna tells her family’s story of addiction and her personal story of perseverance and personal accomplishments.

“This community deserves to be served by someone who isn’t afraid to stand up and fight for its future. Throughout my life, I’ve been knocked down, underestimated and told I wasn’t enough. But every time, I picked myself up and came back fighting. I’m a warrior… and I’ll fight with the same passion for the people of Pinellas County,” said Luna. “I’m extremely excited to earn the opportunity to represent Florida’s 13th District in Congress. I look forward to protecting our veterans and service members, the Constitution and our natural environment. I can’t wait to meet every voter, share my plan and earn their support.” 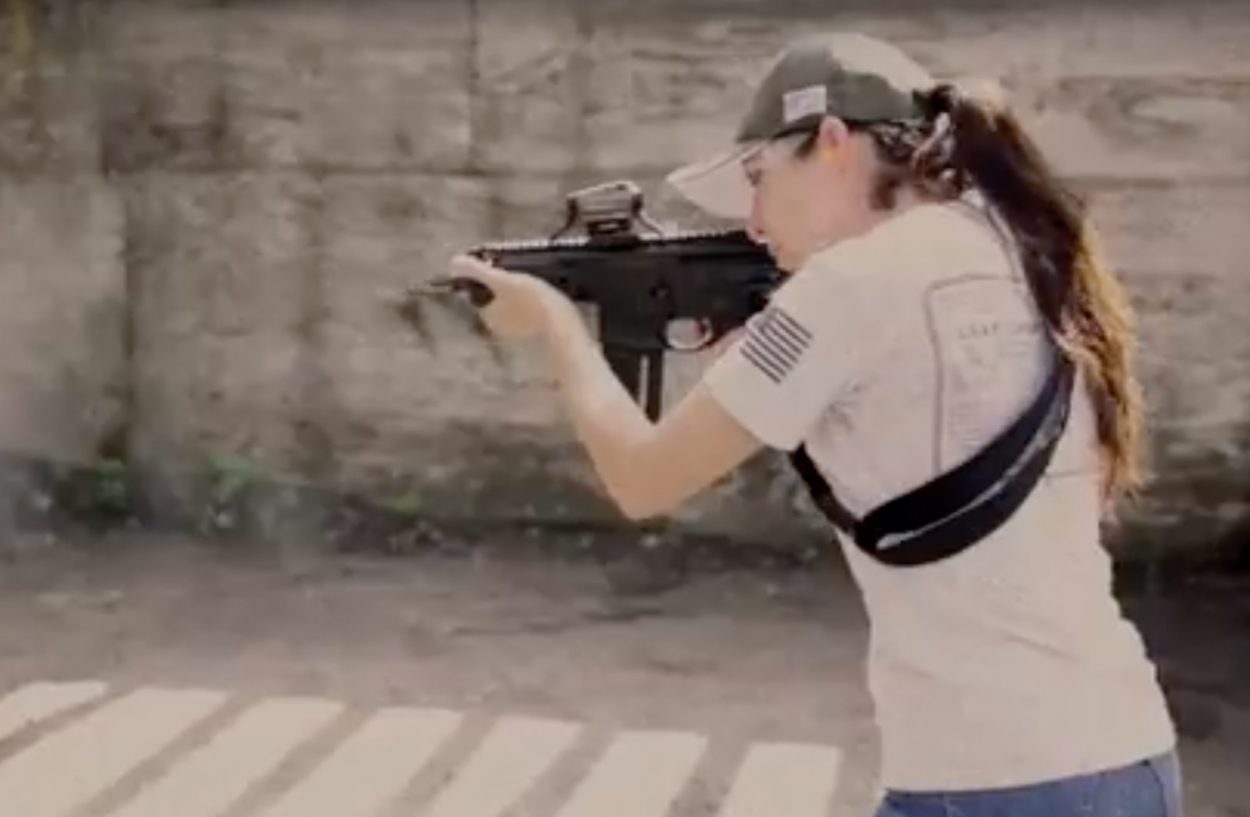 Luna brings big conservative bona fides to the table with her work at Turning Point USA and appearances of Fox News,  and could be on President Donald Trump’s radar to help win back the U.S. House of Representatives.

Before Luna can face Crist in the general election, Luna must first defeat Amanda Makki in the Republican primary race. Makki recently announced her campaign, raking in a quarter of a million dollars in donations.

Rep. Crist’s seat is one targeted by the National Republican Congressional Committee (NRCC). 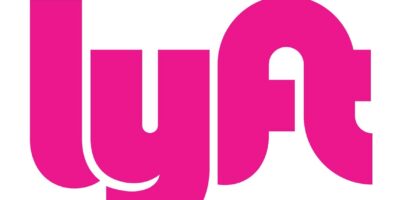 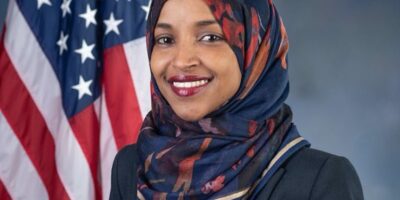