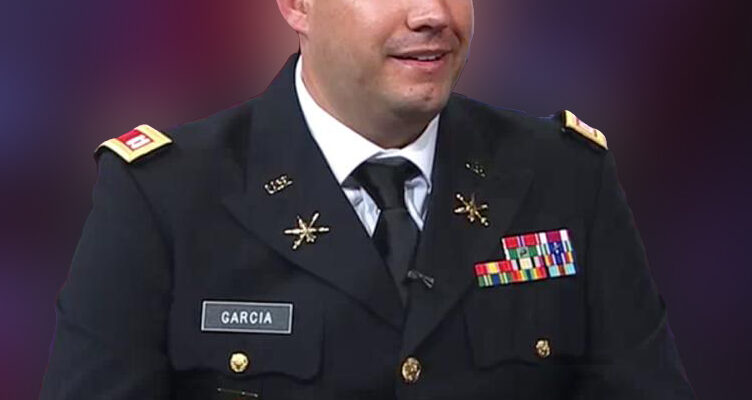 Blogger Peter Schorsch has been called, continues to be called many different names, including  The Hamburglar, Big Boy, POS, Pizza Pete, and Jabba the Pete, to name a few.

Tallahassee insiders allege that Schorsch is a pay for play used car salesman that won’t lift a finger for anyone he is paid and will post hit piece stories to benefit his “clients” best interests, issues, and political campaigns.

It appears as if the Hamburglar may have struck again.

In the contested Republican primary race in House District 116, Schorsch, a liberal at heart that has written for the progressive Daily Kos blog and is an avid hater of President Donald Trump, called Captain Gabriel Garcia a liar over his claim of being a lifelong Republican,

Schorsch is said to be in bed with Reps. Chris Sprowls, whos is pushing incumbent Rep. Danny Perez.

So, according to our findings, Garcia registered and voted as a Republican at age 18 with the Miami-Dade Supervisor of Elections. See below 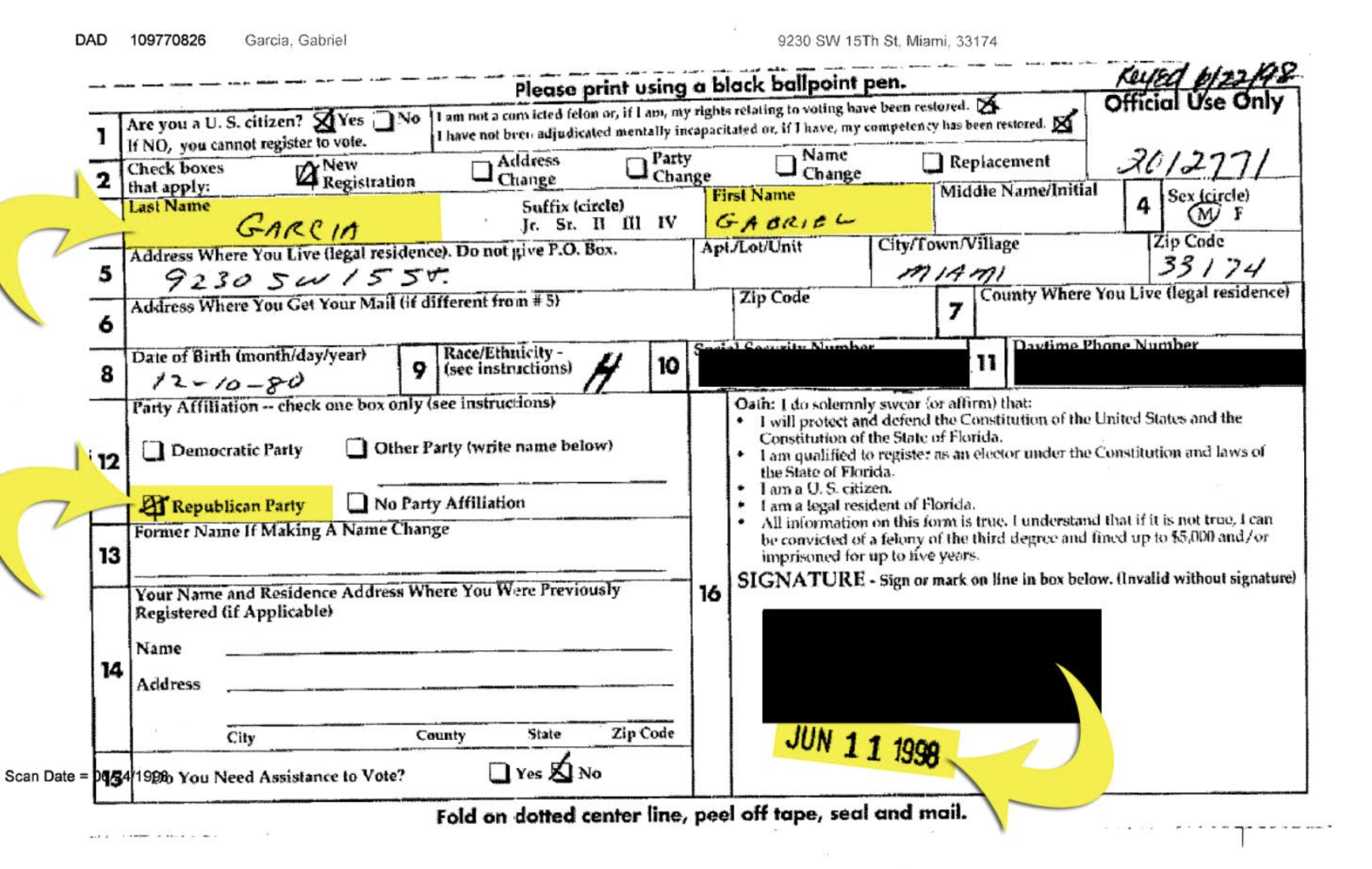 In 2003 while attending the University of Florida, Gabriel Garcia’s party registration was Republican. 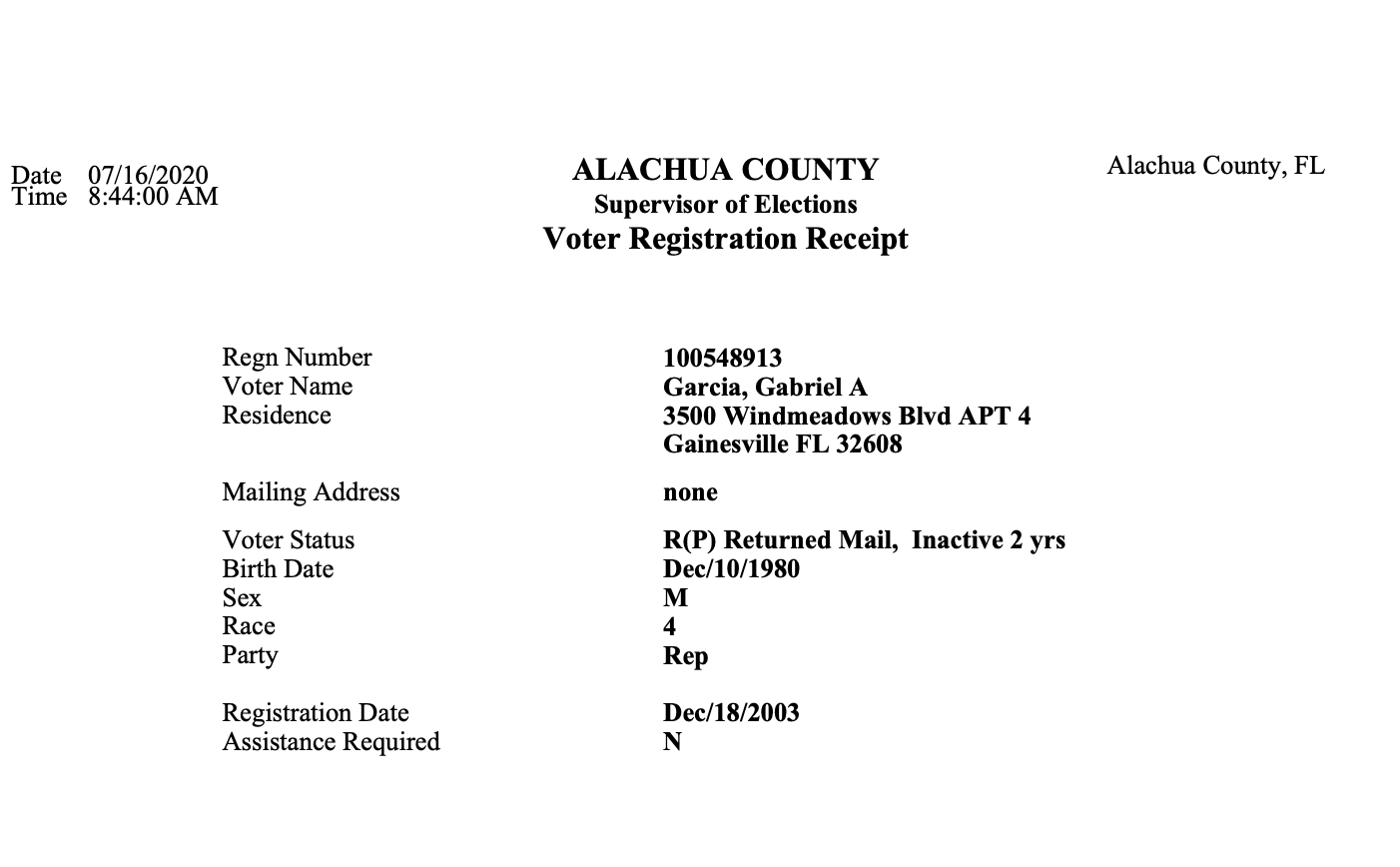 But when he returned home in 2016 following his service in the U.S. Army and overseas deployments, Captain Garcia’s second registration (which is current) in Miami-Dade was performed via the motor-voter process.=

The reason Gabriel’s party registration was altered administratively by the elections office was because it is standard operating procedure that if a registration form party affiliation is vague or unchecked, then the default classification is NPA.

Once he learned of this voter registration snafu in 2017, Garcia had it corrected by year’s end.

That’s it. Nothing else to see here.

Garcia has shot back at Perez, calling him “a liar,” and reminding voters that Perez flew to Communist Cuba “as a tourist” and took engagement photos, not to mention spent money there that goes right to the murderous regime.

It’s very curious to see if this questionable attack against Garcia unsavory bloggers and operatives is only the tip of the iceberg of their attacks?

Can we wager on them questioning Garcia’s military ribbons and awards?

Maybe. All we can say is, consider the source of the attacks. 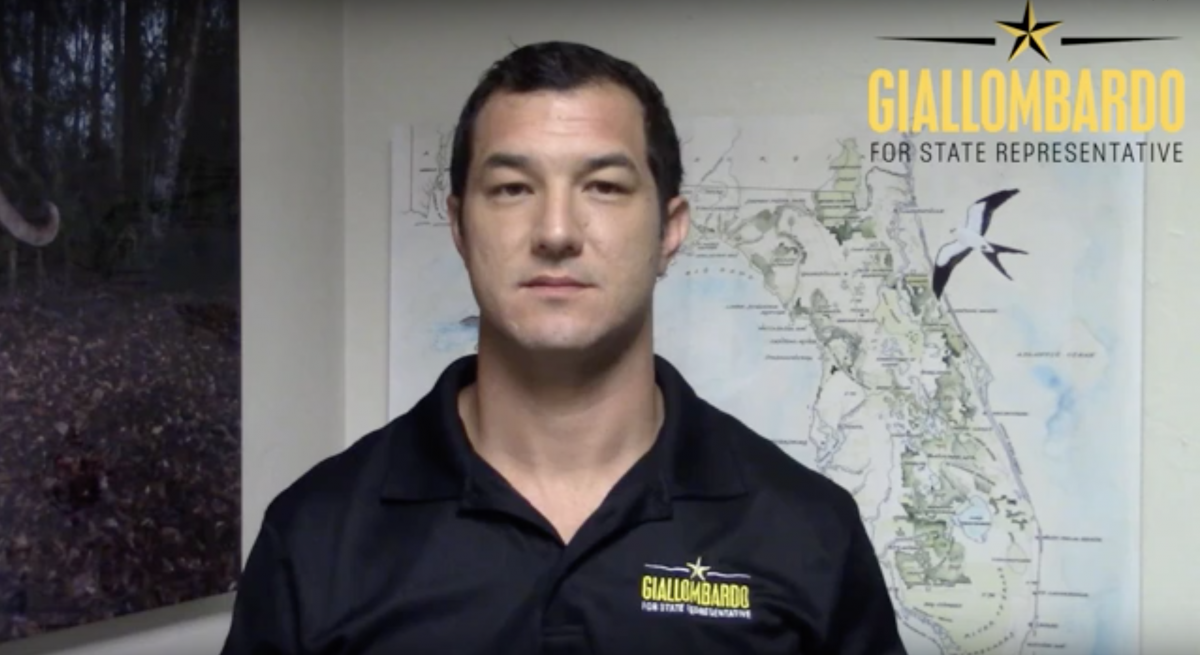