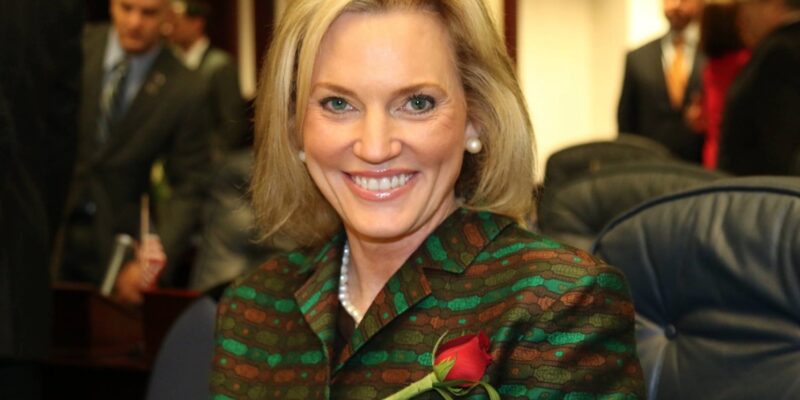 After dropping out (aborted campaign) of the contested Republican congressional primary race in Florida’s 19th district, State Rep. Heather Fitzenhagen (R) has decided to challenge State Rep. Ray Rodrigues (R) in Florida’s 27th State Senate Race, and no sooner than she did so did the NRA drop the “Hammer” on her campaign.

The NRA-ILA has put out a scathing letter penned by Florida’s top gun hawk, Marion Hammer, blistering the pro-Choice Fitzenhagen, accusing her playing footsies with anti-gun Democratic Senate president candidate Gary Farmer, and then abruptly deciding to support Republican Wilton Simpson, but only after a POLITICO reporter asked her about her apparent support for Sen. Farmer of Fort Lauderdale.

“Sorry Ms. Fitzenhagen, we’re not buying it.  We won’t be fooled again!  We now know we can’t trust you – EVER!”-Marion Hammer

“After refusing to deny or confirm her commitment to support Senate Democrat Gary Farmer for Senate President when asked by a Politico reporter on Tuesday, Republican Heather Fitzenhagen has now rushed out a statement pledging support for Republican Wilton Simpson.

That is no different from having NRA’s endorsement and highest rating in 2014 and 2016 then turning around and voting for a massive gun control bill in 2018.

Then, in 2020 she commits to supporting Sen. Gary Farmer, an aggressive anti-gun Senate Democrat. But when her betrayal became public, she reversed herself yet again and now says she’s going to support Republican Wilton Simpson.

Does she really expect anybody to believe her? That falls into the category of “fool me once, shame on you – fool me twice, shame on me.” Sorry Ms. Fitzenhagen, we’re not buying it.  We won’t be fooled again!  We now know we can’t trust you – EVER!”

The “massive gun control bill” that Hammer referring to was the legislation put forth after the 2018 school shooting at Marjorie Stoneman Douglass High School where 17 innocent teachers and students were killed, and Fitzenhagen voted for it.

Fitzenhagen recently announced her senate campaign’s endorsement of U.S. Rep Brian Mast (R), but while the endorsement pulls significant weight, Mast’s support for the banning of weapons like the AR-15 may only pour salt on Fitzenhagen’s self-inflicted gunshot wound to her foot.

Scott Asks Officials to “Trust the American People” Regarding COVID 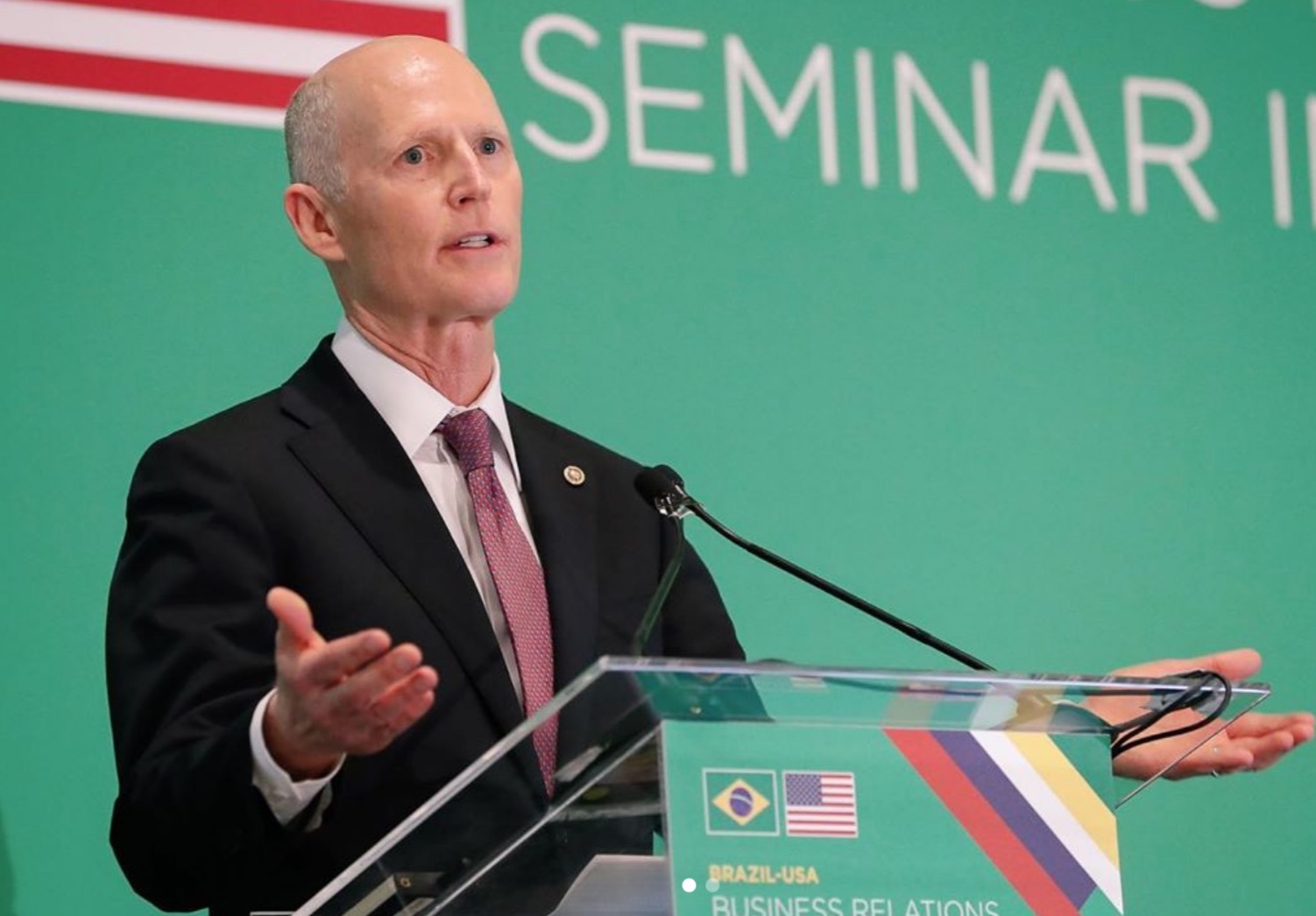