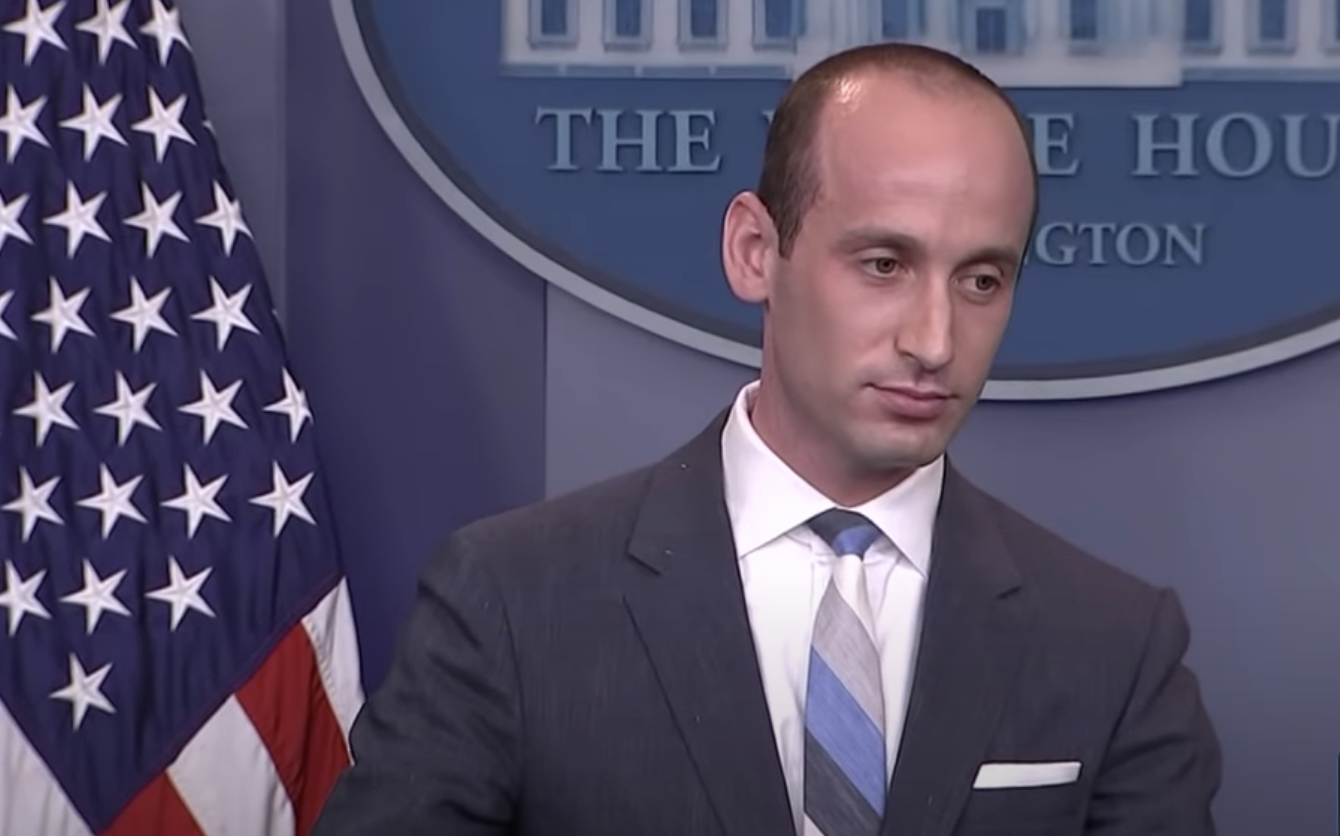 One day after President Trump drew ire from critics for suggesting that the upcoming 2020 Presidential election should be postponed for what he believes would be voter fraud as a result of mail-in-ballots, Stephen Miller, political advisor to the President, is doubling down on the idea.

In an interview with Fox news, the controversial political advisor said that the idea of mail-in-voting is “catastrophic, arguing that “nobody has their identity confirmed” when it comes to voting by mail.

In speaking to Fox and Friends, Miller commented, “here is a shocking thing for your audience to consider: nobody who mails in a ballot has their identity confirmed.” He added, “nobody checks to see if they’re even a U.S. citizen. Think about that.”

He slammed Democrats for the HEROES Act, calling it an “insane” plan that’s “barring voter identification as part of any mail-in balloting.”

Because of this, Miller believes that voting by mail will invite interference that will happen on “a scale potentially millions of people.” Specifically, “any foreign national – talk about foreign elections interference – can mail in a ballot and nobody even verifies if they’re a citizen in the United States of America.”

The President received criticism after he took to Twitter to voice his disapproval of the 2020 election relying on “Universal Mail-in Voting,) making the distinction that Absentee Voting “is good.”

The President said that this would 2020 “the most INACCURATE & FRAUDULENT Election in history,” adding that “it will be a great embarrassment to the USA” before questioning if the US should “delay the Election until people can properly, securely and safely vote???”

With Universal Mail-In Voting (not Absentee Voting, which is good), 2020 will be the most INACCURATE & FRAUDULENT Election in history. It will be a great embarrassment to the USA. Delay the Election until people can properly, securely and safely vote???