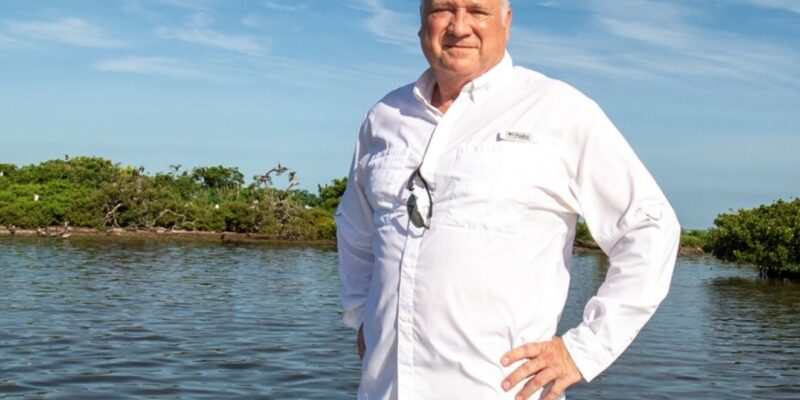 It is everyone’s right to seek public office if they choose to do so, but unfortunately for some, running for office is probably the last thing they should be doing, especially if they are saddled with as much baggage as current Lee County Commission candidate Michael Dreikorn.

If the name sounds familiar, it should. Dreikorn ran for congress in 2014 against Curt Clawson, Lizbeth Benacquisto, and Paige Kreegel. After losing that race with just over 10% of the vote, Dreikorn decided to challenge Benacquisto again, this time for her Florida Senate seat, where he was bested by nearly 20 points.

In a classic “third times the charm” attempt, Dreikorn was able to quench his political ambitions by winning a spot on The Matlacha/Pine Island Fire Control District in 2016, although unopposed in the election.

Now, Dreikorn still chasing his political ambitions is running for the District 1 seat on the Lee County Commission.

Public records show Dreikorn has a horrendous problem managing both his personal and political finances.

Personally, Dreikorn has seen his home put in foreclosure at least 5 times. He is currently paying back the IRS over $117,000 for two separate tax liens, stemming from a suit filed against him just 3 years ago. He was also forced to pay the DEP $10,000 in fines for illegally removing nearly 3 acres of mangroves, fines he was twice held in contempt of court for not paying. Not until the court threatened jail time did Dreikorn begin making his payments.

Not only are Dreikorn’s personal finances a hot mess, but his 2014 failed Senate campaign also racked up violation after violation.  Dreikorn was the recipient of several complaints and the Florida Election Commission found probable cause for five violations of state election laws. His failure to manage his campaign budget also resulted in numerous fees for bounced checks, also a violation of Florida election law

Now, Dreikorn is once again chasing his political ambitions but struggling to mount an effective campaign.  He has personally funded $33,650 worth of loans to his campaign, while only accruing about $9,000 in support from others in the community. Considering he has spent all but about $1,000, mostly on his campaign consultant, it appears there is little chance of Dreikorn recovering any of his loans. Money that probably could have been better spent paying back his tax lien.

As Dreikorn preaches accountability and transparency, it’s hard to wonder if he owns a mirror. With numerous foreclosures, two federal tax liens, DEP fines, and an inability to balance a checkbook, he’s asking a lot of Lee County voters. In his quest for relevance, Dreikorn continues to jump from race to race on a completely self-serving mission, a disservice to the constituency of every race he enters. His primary concern is only for his own political ambitions, not the best interest of the voters. 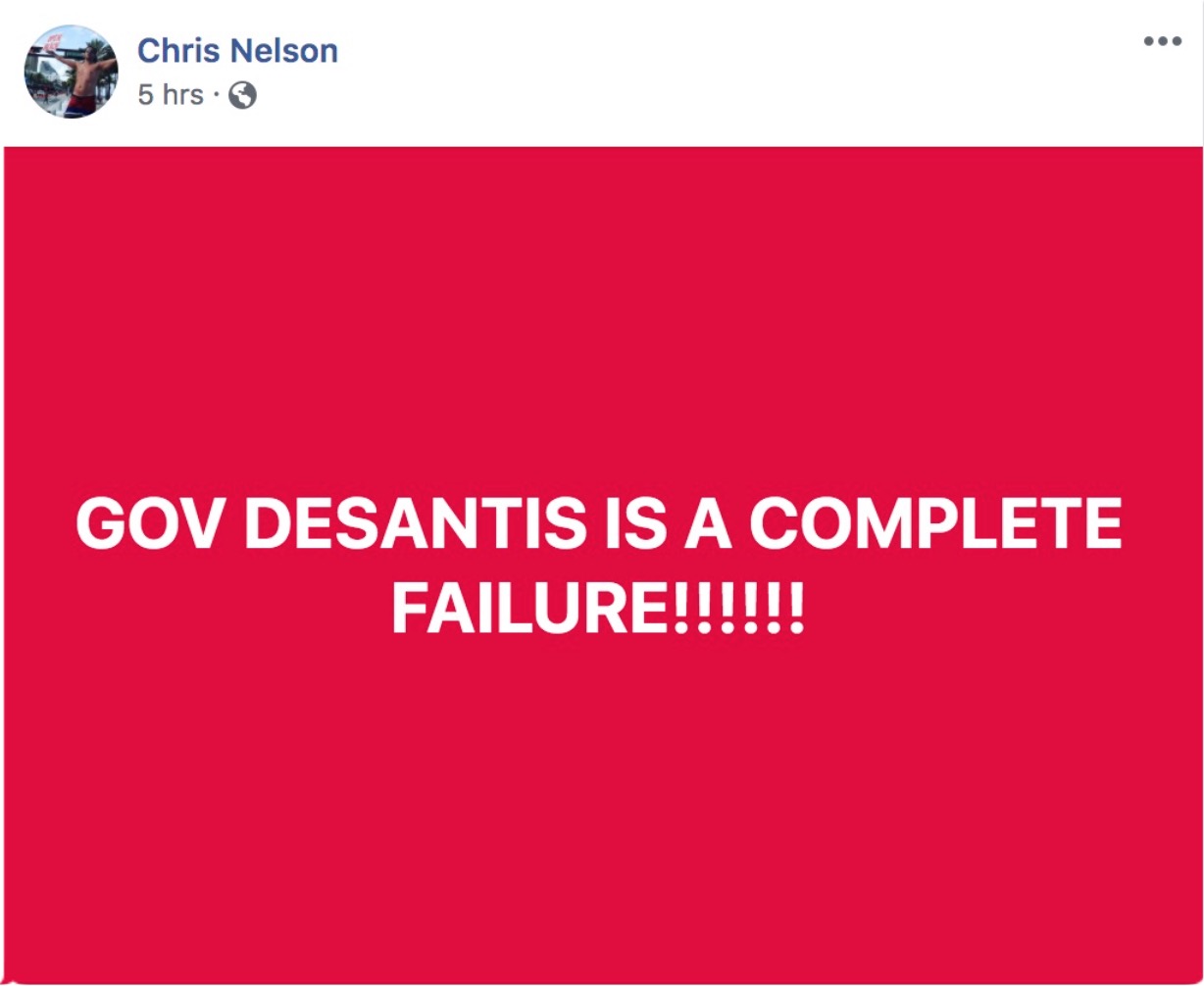