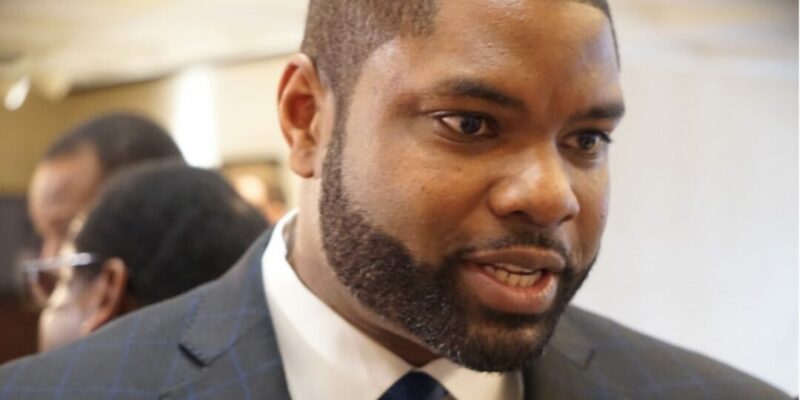 One of the most-watched congressional contest in Florida is the Republican primary race in District 19, where nine candidates are vying to become the GOP nominee and eventual member of Congress.

This could very well be the case in Southwest Florida, where both Dr. William Figlesthaler and Casey Askar have poured in millions of their own dollars into the race.

While Askar and Figlesthaler have the most cash on hand, according to the most recent FEC financial filings, Rep. Byron Donalds has raised the most this past reporting cycle with $440,800.

Rep Eagle, who many consider as the frontrunner in the race because of his high name recognition, only raised about $329,000 since the beginning of 2020.

It’s important to note that neither Donalds or Eagle have lone their campaigns any money. Figlesthaler has loaned himself $1,660,000, with Askar loaning his campaign $3,000,000.

But with all that said, what matters to many is the available cash a campaign has.