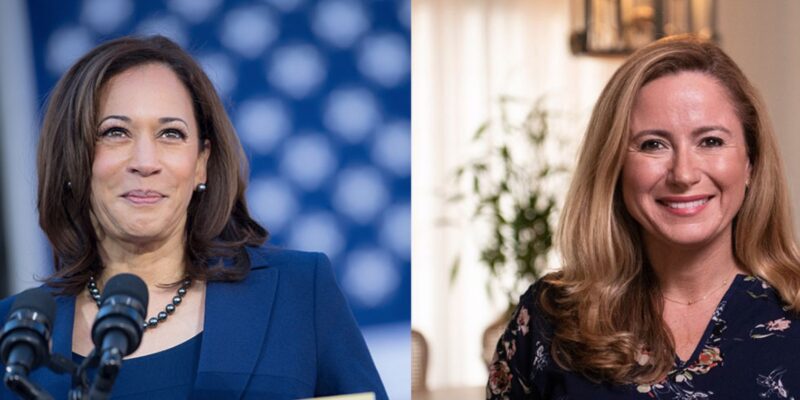 If Sen. Harris were to be picked by vice president Joe Biden to be his running mate, the endorsement will have significant implications in Mucarsel-Powell’s hotly contested ‘toss-up’ congressional seat.

Back in 2018, Mucarsel-Powell narrowly defeated then-incumbent Rep. Carlos Curbelo (R) by less than 2 percentage points. ‘DMP’ as she is referred to ran as a centrist candidate, but in the past two years, ‘DMP’ has voted to impeach President Trump and has voted along party lines on every single significant piece of legislation.

In other words, she can no longer run as a centrist but will have to defend her voting record, a voting record that Republicans say is in line with the Progressive ‘Squad’ in the House.

Miami-Dade County Mayor Carlos Gimenez (R), who has been endorsed by President Donald Trump,  will be challenging ‘DMP’ in November.

I’m so excited to have @KamalaHarris’ endorsement.

Together, we’ll fight to put the people first, not the special interests.