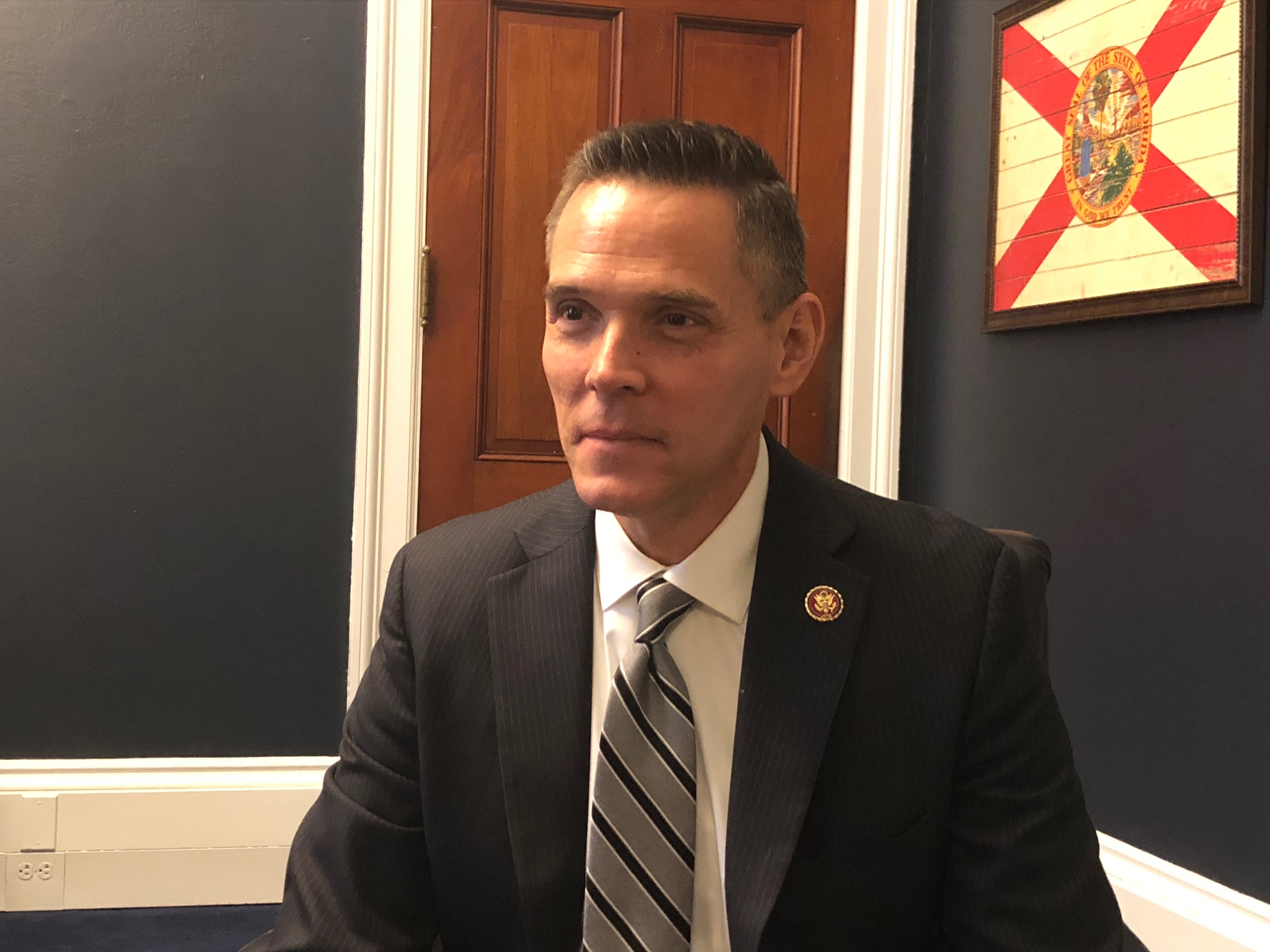 Florida Rep. Ross Spano (R) announced today that he would be co-sponsoring the” No Pay for Proxy Voting Act,” which aims to withhold pay from any member of Congress who votes by proxy as opposed to casting an in-person vote.

In a statement, Spano stated that “asking the American people to safely return to work, while some Members of Congress stay home and collect a paycheck is hypocritical.” Saying that “this may sit well with Speaker Pelosi,” the Florida lawmaker asserted that it doesn’t sit well with him.

“Speaker Pelosi is taking the voice of and vote of millions of Americans and putting it in the hands of just a dozen Members,” he added, noting that “it’s played wrong, and I’m sure it will be found unconstitutional.”

The proposal of the bill calls for withholding one day’s worth of pay for Members of Congress for every day that they decide to designate a proxy vote. To ensure that the legislation complies with the Constitution’s 27thAmendment, which prohibits any law that makes changes to the salaries of Congressional members during their term, the salaries would be withheld would be placed under an escrow account until the last day of the member’s term.

Last month, Democrats in the House voted in favor of legislation that would allow lawmakers to designate another member to serve as their proxy that could also cast a vote on their behalf. Historically, this is the first time that Congressional members have been allowed to vote by proxy, and it’s an issue that Florida Rep. Spano is looking to combat as soon as possible.

With a 217 to 189 vote, the resolution to vote by proxy passed with no Republican support, and Spano is hoping that his bill will be an effective response to ensure that lawmakers vote in-person.

Rep. Bill Posey (R) is the only other Republican congressman to cosponsor the legislation.