Rep. Debbie Mucarsel-Powell (D) hosted a tele-press conference on Monday and invited fellow Democratic Reps. Lois Frankel, Ted Deutch, and Debbie Wasserman Schultz, to join in and speak about how important it was for the Republican-controlled U.S. Senate to take up and vote in support of the House HEROES Act, but ANTIFA indirectly co-opted the call.

House Republicans like Rep. Michael Waltz (D) opposed the bill, calling it nothing more than a political “wish list” that prioritizes “the whims of the far left” and allocates “hundreds of millions of dollars of provisions completely unrelated” to the current COVID-19 pandemic.

But while the call was about HEROES Act, it quickly pivoted to the ongoing national race-related riots that appear to have been sparked by outside “agitators” and Domestic terrorists like ANTIFA and radical elements within the Black Lives Matter movement.

The Floridian asked all of the members if they supported President Donald Trump’s recent call to designate ANTIFA as a terrorist group.

Rep. Mucarsel-Powell quickly responded, acknowledging that there were individuals present at the protests that weren’t there to “protest the death of George Floyd and to demand justice,” rather attended the event and began “destroying private property.”

Mucarsel-Powell said that the members on in the press conference collectively condemned “any sort of violence” at these peaceful protests, but did not state whether she supported Trump’s call to designate ANTIFA as a Domestic terrorist organization, instead questioned his assertion that ANTIFA was responsible for having a hand in the rioting.

“I don't personally know any member of the ANTIFA movement here in our community,” said Mucarsel-Powell “I think that if he (Trump) has any evidence of this he needs to provide it especially to the judiciary committee as we conduct investigations.”

‘DMP’ as she is referred to, did mention that she “did see some evidence of a white supremacist group that actually participated in the Tampa protests yesterday,” but that ANTIFA was not a group that was on her radar as being a Domestic terrorist threat, per her interactions with the FBI during House Judiciary Committee meetings.

Mucarel-Powell asked Rep. Deutch if he heard something different during the Judiciary Committee meeting with the FBI, but Deutch stayed silent, and never addressed the question posed to him. Rep. Lois Frankel also refrained from answering and then appeared to fall off the video call.

Rep. Debbie Wasserman Schultz did however weigh-in, but instead of answering the question directly, took the opportunity to question Trump’s leadership.

“Where is the President of the United States, using the platform that he has to heal the country, and bring us together,” said Rep. Wasserman Schultz “That's the question that you should be asking Javier.”

Rep. Wasserman Schultz dug deeper and then apologized for getting political as she expressed her support for Americans to go out and vote for a “true leader” like former vice president Joe Biden.

“Why hasn't the president, instead of hiding in a bunker in the White House, taken the national platform that has addressed the nation and trying to make sure that we could put some context to what is going on, acknowledge the hurt and the hundreds of years of racial injustice and pain that exists, but instead it talks us tell me in between his legs hides in the bunker and allows Rome to burn around him,” added Wasserman Schultz.

To echo what Rep. Mucarsel-Powell stated, it is very clear that these riots around the nation have been infiltrated by individuals with and ulterior motive other than to protest the death of George Floyd.

Across the country, images of both black and white individuals looting, causing property damage, and assaulting private citizens and police have been well-documented. The criminal element that has co-opted the peaceful demonstrations has transcended across racial lines.

During the Fort Lauderdale protest on Sunday, The Floridian captured images and videos of “peaceful” and racially-charged anti-Police chants of “No peace” and signage depicting police as “Killer KKKops.”

Trump won't be voting for his Florida congresswoman who impeached him 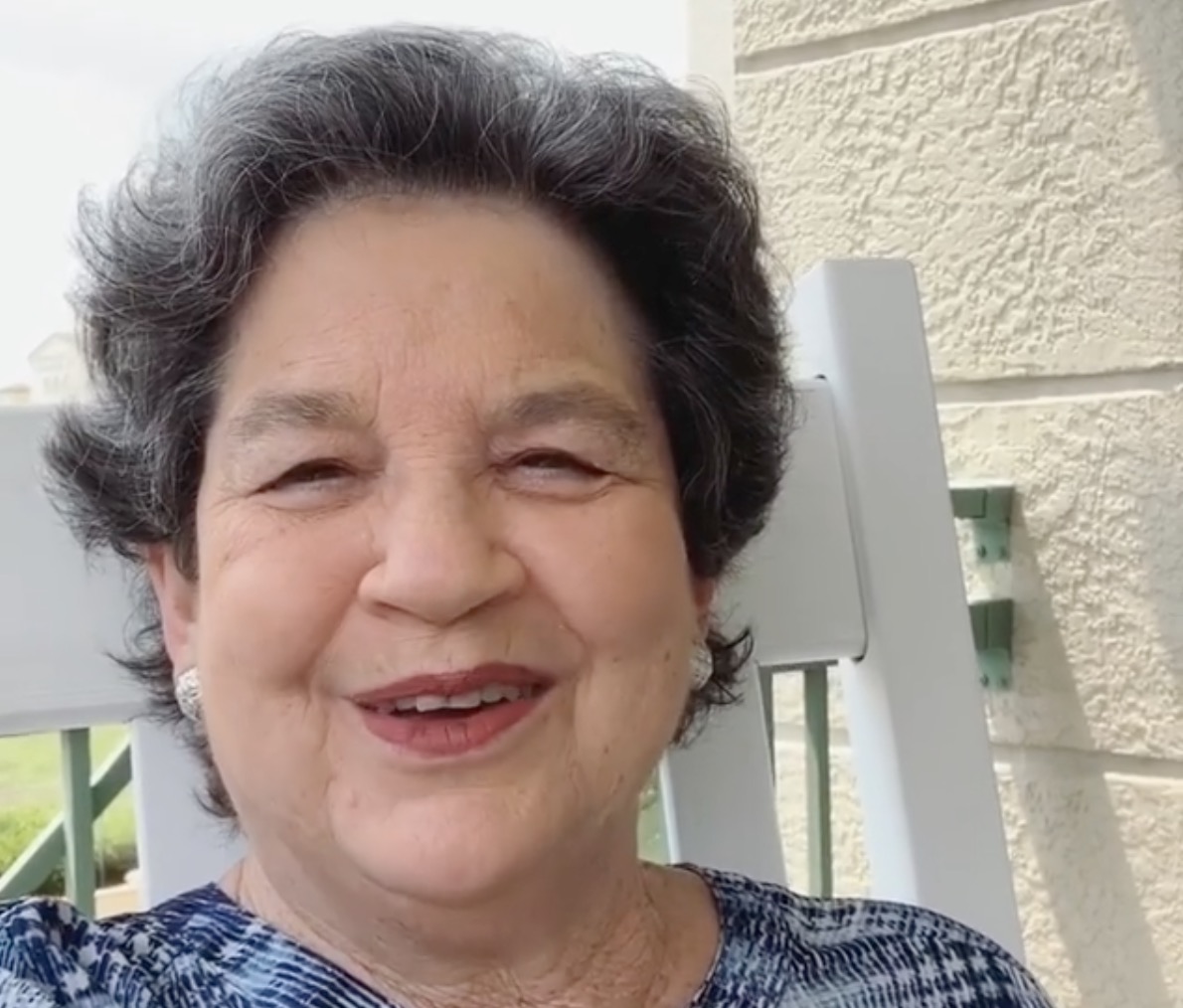 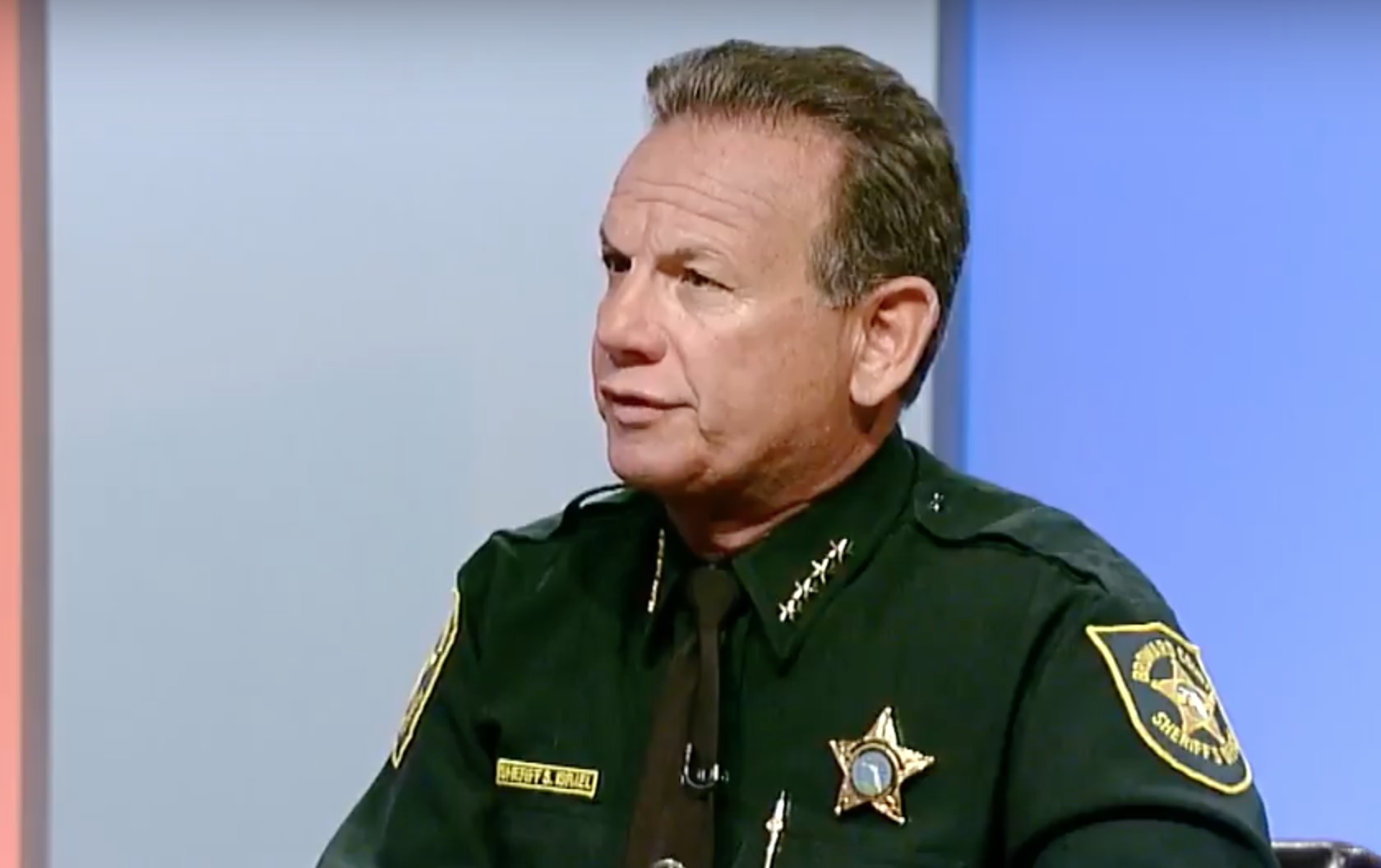