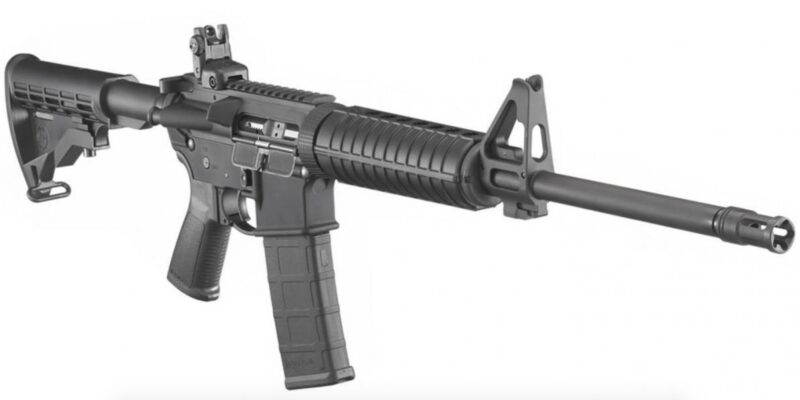 The court ruled that the language in the ballot summary was deceptive, stating that the grandfather clause in the measure didn’t clarify that it applies to the gun owner and not the actual gun.

The gun measure would have banned the possession of any semiautomatic rifle or shotgun that had the capability of using a magazine that holds ten rounds of ammunition or more.

The opinion wasn’t even close, as the justices voted 4-1, stating that the “ballot summary was misleading because it said weapons lawfully possessed before the initiative was passed would be exempted.”

State Rep. Dane Eagle (R), who is running for congress in Florida’s 19th district, stated that this decision was “a great victory for Florida’s law-abiding gun owners.”

“In a great victory for Florida’s law-abiding gun owners, the Florida Supreme Court agreed with our contention that the ballot summary was deceptive and would mislead voters,” stated Eagle.

Florida U.S. Rep. Ted Deutch (R), who fully supported the ban, expressed his disgust over the court’s ruling, saying that the Gov. Ron DeSantis-appointed justices “twisted the standard & language of the ballot initiative summary to fit their political agenda.”

Deutch, who was accused of pushing a political agenda during the Trump impeachment inquiry, belittled the court by saying that the justices were putting gun sale “profits over people.”

Here is the opinion 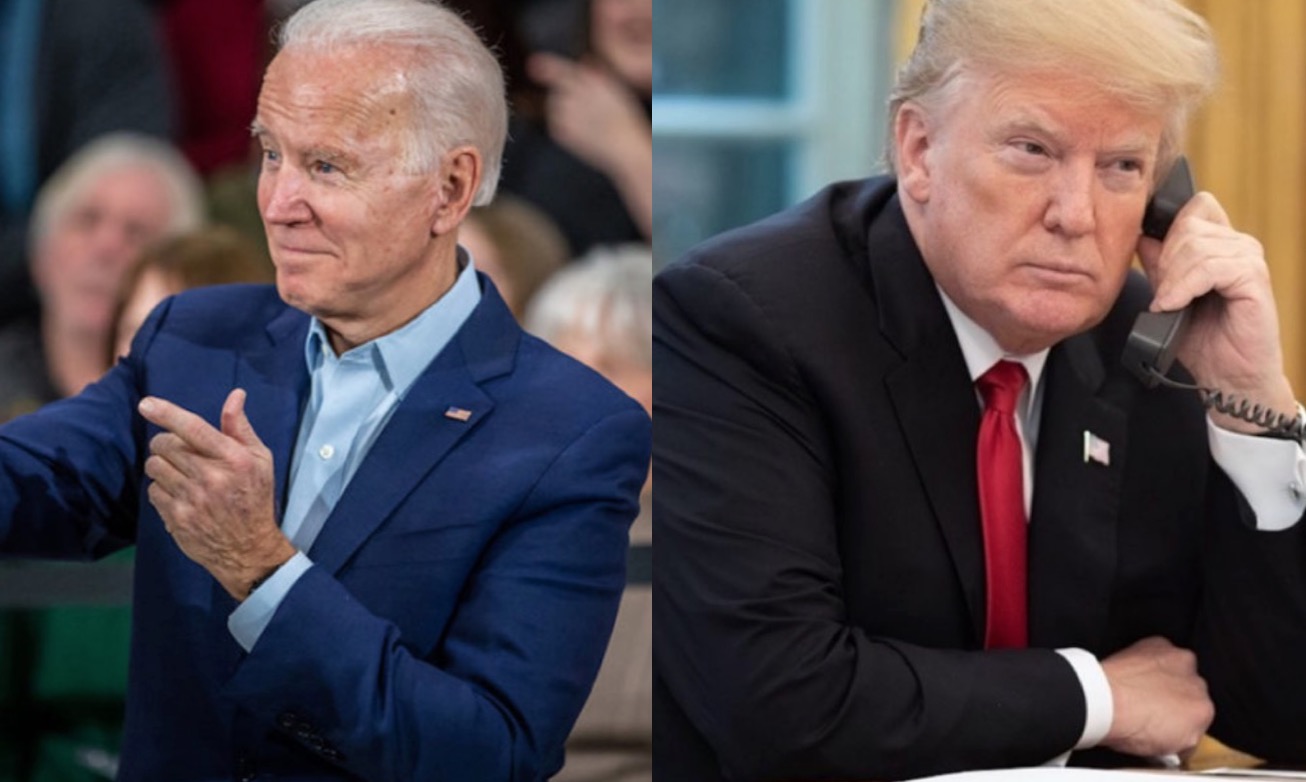