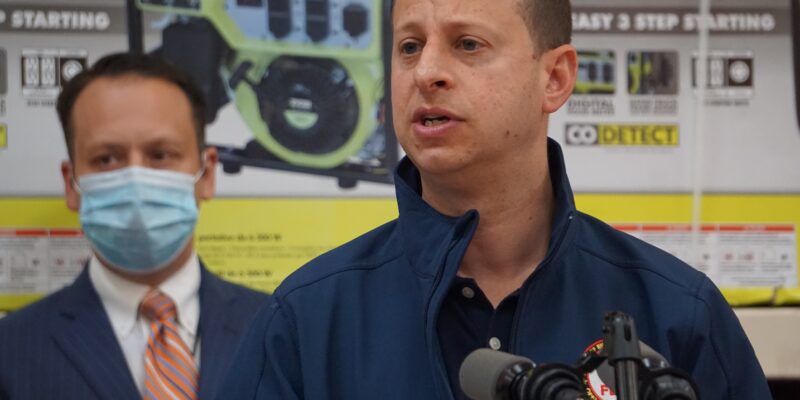 Florida’s Director of the Florida Division of Emergency Management, Jared Moskowitz, has called out his very own Progressive Democratic political party for not denouncing the anti-Semitic FSU Student Government Association (SGA) Student Senate President over his denial of the Holocaust and past anti-Israel and anti-Semitic remarks.

In a tweet over the past weekend, for former Democratic state Representative and future potential congressional candidate questioned where were Democrats, Progressives, the cancel culture, and the political correctness in calling out  Ahmad Daraldik.

"Where are the Democrats? Where are the progressives? Where is the cancel culture? Where is the PC? When it’s Jews, apparently it’s okay! Instead of removing #pawpatrol perhaps worry about Holocaust denying antisemitism. Remove him #Floridastate"

Where are the Democrats? Where are the progressives? Where is the cancel culture? Where is the PC? When it’s Jews, apparently it’s okay! Instead of removing #pawpatrol perhaps worry about Holocaust denying antisemitism. Remove him @floridastate https://t.co/w4lgqPpSbB

Moskowitz, who is Jewish, also question the existing double standard against the Jewish community.

It was discovered that Darildik (pictured) 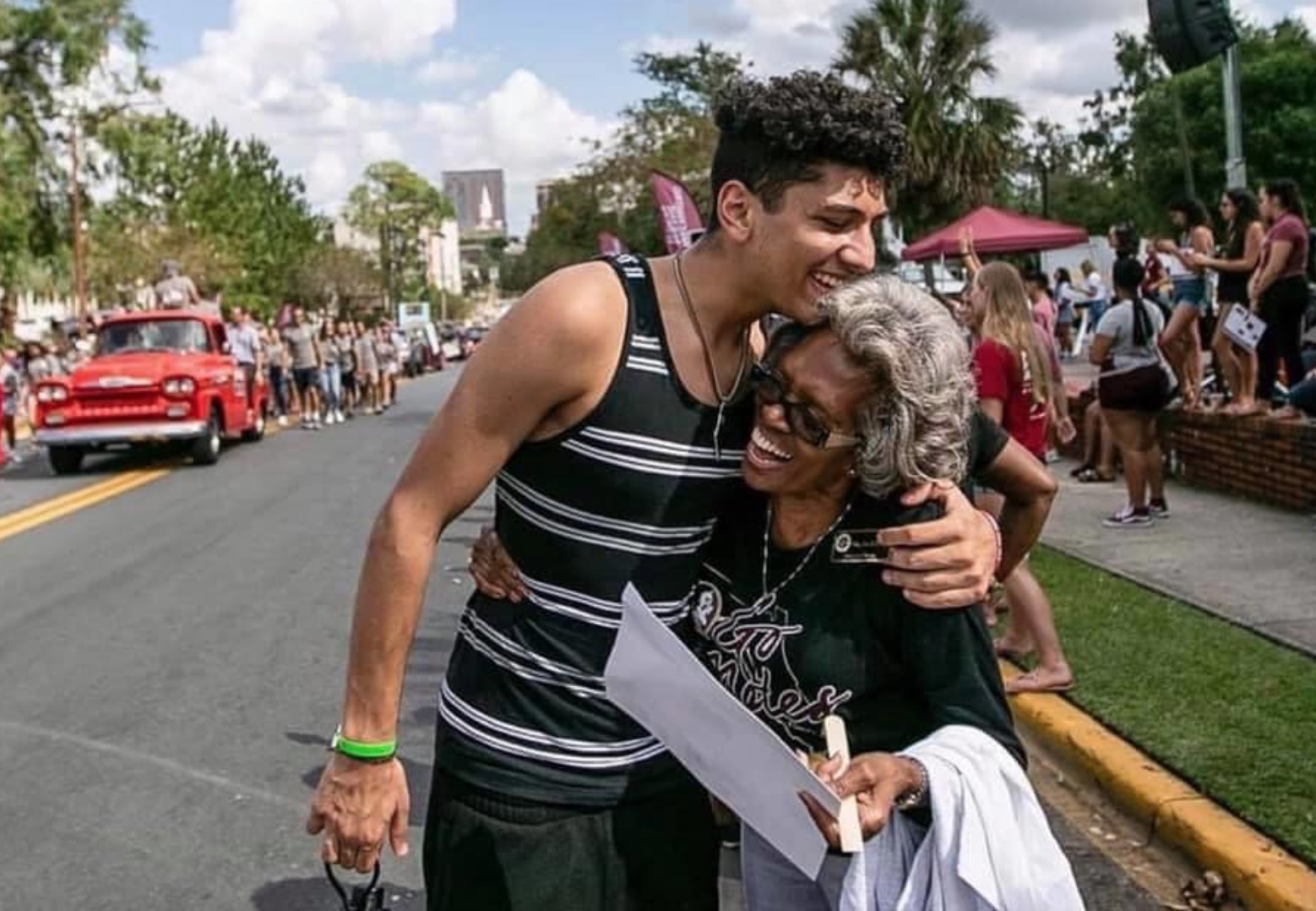 , a Palestinian –American, had made a whole bunch of anti-Semitic remarks includes the use of “stupid JES” AND “F** Israel.”

“The contemporary Holocaust in Palestine is very similar to that of Germany. ” Ahmad Daraldik (Algemeiner)

During the holocaust, Jewish families in the Warsaw Ghetto were contained in an enclave by an up to three metre high wall. The people of Gaza are largely contained by a wall up to eleven metres high – twice the height of the Berlin Wall.

Tunnels played a crucial role in the Warsaw Ghetto uprising. Tunnels were used to bring in food and weapons. Without tunnels, the earlier death rate in the ghetto from malnutrition and consequent disease would likely have been higher. In the end, many of the fighters used the tunnels to escape the fate of those who did not fight: transit to a death camp.
​
In Gaza, tunnels are dug for the same reasons as the Jews of Warsaw. Mainly to obtain basic necessities and supplies that the decade long siege has prohibited. The Jews and Palestinians also used the tunnels to get the weapons they needed to fight the army of the nation that had put them in their respective ghettos.

​The Nazis would lock people into a war zone in the same sense that the Israeli Defense Force bombs and invades the walled-in ghetto of Gaza, where some 1.8 million Palestinian men, women and children have been trapped for years with nowhere to go to escape the bombs, rockets, white phosphorus, illegal chemicals, and Israeli snipers.

But the anti-Semitism does not stop with Darildik. It seems as if the entire FSU Students for Justice in Palestine is supportive of his cause, and have openly endorsed Rep Ilhan Omar (D), including her past anti-Israel rhetoric. 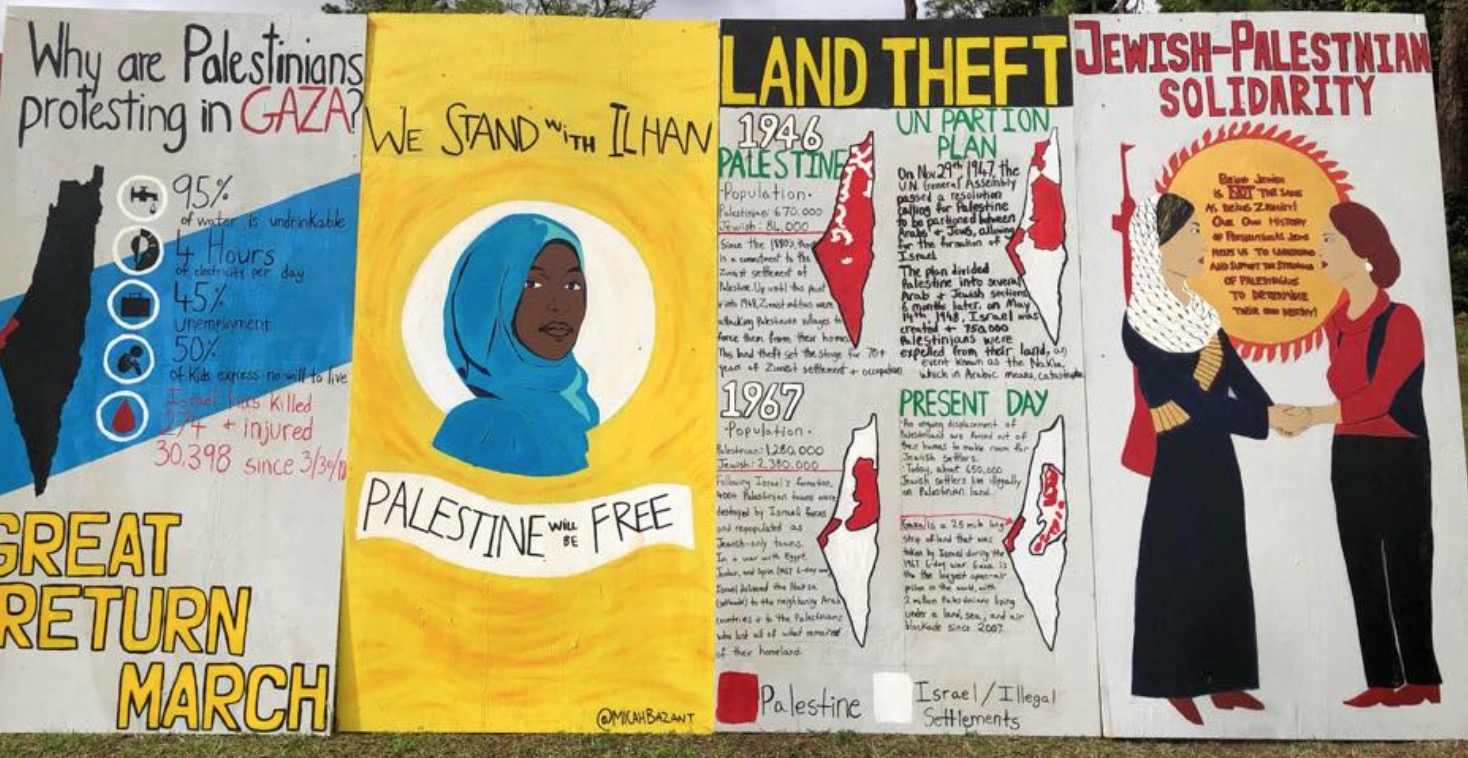 Petitions garnering over 5,000 signatures calling for Darildik to be removed are catching fire, and with Moskowitz asking the school to remove him, chances are they Darildik’s days as student body president are numbered.

While Moskowitz is openly denouncing the remarks, other prominent Democratic Jewish lawmakers, Reps. Lois Frankel, Debbie Wasserman Schultz, and Ted Deutch, all friends of Israel, have stayed quiet, for now.

Republicans are not staying quiet.

State Rep. and congressional candidate Byron Donalds, who attended FSU,  told The Floridian that "just like racism isn't tolerated, anti-semitism shouldn't be tolerated," and that "the entire FSU community must stand united and denounce these hateful comments."

In a statement to The Floridian, Rep. Gus Bilirakis (R) says that this kind of "hatred and divisiveness" needs to be called out and that he felt confident that FSU officials would condemn the "toxicity and ignorance on campus."

'As a member of Congress and Co-Chair of the International Religious Freedom Caucus, I have worked hard to fight global anti-Semitism, particularly the BDS movement that has become pervasive across our college campuses. Any type of hatred and divisiveness perpetrated at our institutions of higher learning must be called out. I am confident that the FSU Administration will unequivocally condemn this toxicity and ignorance on campus,"- Rep. Gus Bilirakis (R)

Businesswoman Fran Flynn, a Republican congressional candidate running against Rep. Deutch, also echoed Moskowitz in questioning why Democrats have not expressed their disgust with the anti-Semitic remarks made by FSU's student body president.

"I see my congressional opponent Ted Deutch and his Democrat posse vehemently objecting to Israeli sovereignty, but not a peep about this! " stated Flynn " I find it quite curious that none of Florida’s Jewish delegation has denounced this blatant anti-Semite. 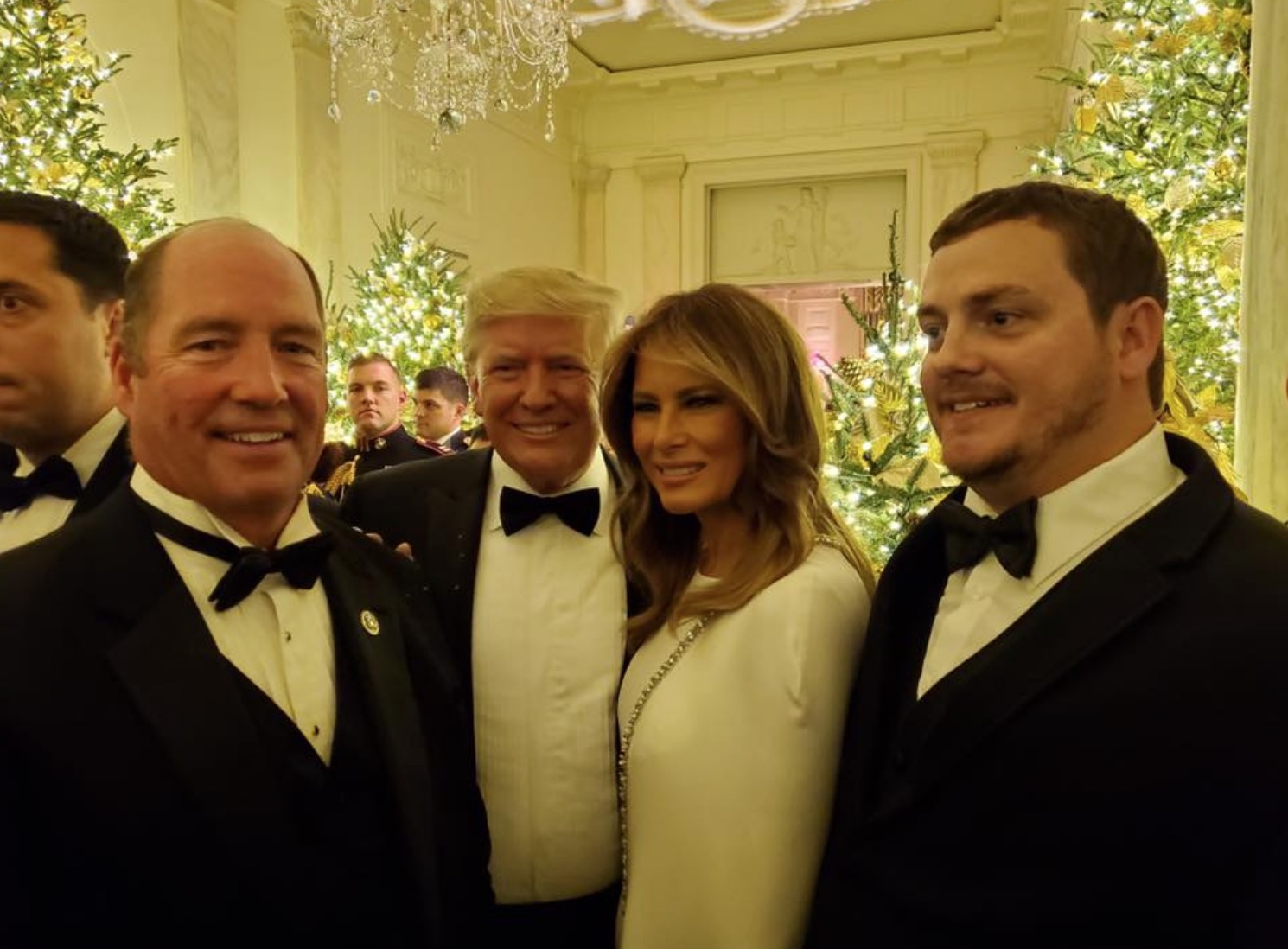