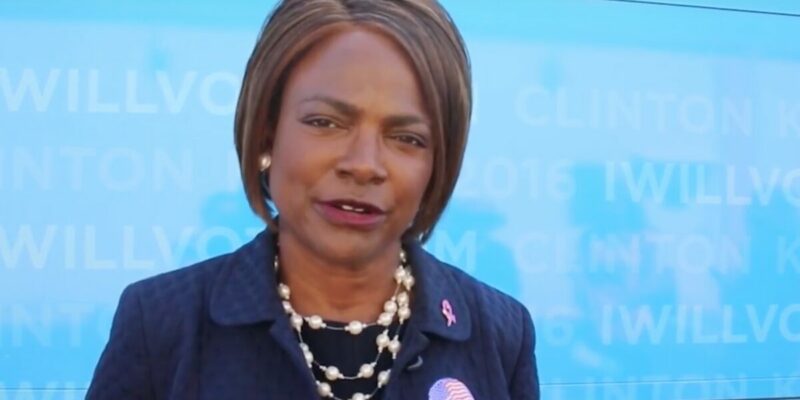 Over the weekend, Minnesota Rep. Ilhan Omar (D) took part in the protests and addressed constituents, commenting that “the Minneapolis Police Department is rotten to the root and so when we dismantle it, we get rid of that cancer and we allow for something beautiful to rise.”

Moreover, Lisa Bender, the Council President, announced at a Black Visions Collective and Reclaim the Block rally at Powderhorn Park on Sunday that the city council plans to “end our city’s toxic relationship with the Minneapolis Police Department,” adding that “it’s our commitment to end policing as we know it and recreate systems of public safety that actually keep us safe.”

In response to the call for lawmakers to tackle police reform, Democrats have created the "Justice in Policing Act of 2020" that would ban chokeholds, it would create a National Police Misconduct Registry that would deliver misconduct complaints, discipline and termination records to the federal government, it would develop a grant program allowing state attorneys general to create an independent process that would investigate misconduct or excessive use of force along with other guidelines that have gained support since the protests began.

Now, the conversation has made its way to South Florida, and Florida Democrats are voicing their support.

Florida Rep. Lois Frankel (D), who cosponsored the "Justice in Policing Act of 2020, released a statement arguing that "America is experiencing a moment of national anguish, as we grieve for those killed by police brutality and racial injustice," affirming that "our police should be guardians, not warriors."

Similarly, Florida Rep. Val Demings (D), a former police chief and a potential Vice Presidential pick for former Vice President Joe Biden (D), commented on the decision the Minneapolis City Council is taking, saying that it “is being very thoughtful” for making the decision to dismantle its police department.

In an interview with CBS This Morning, Rep. Demings said that the proposals are the result of people being "hurt" and "disappointed," adding that "there desperately needs to be change." 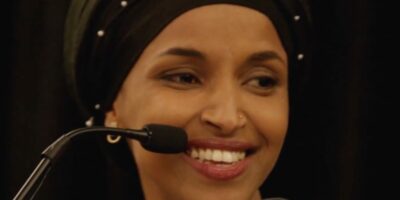 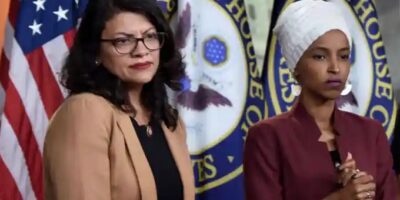