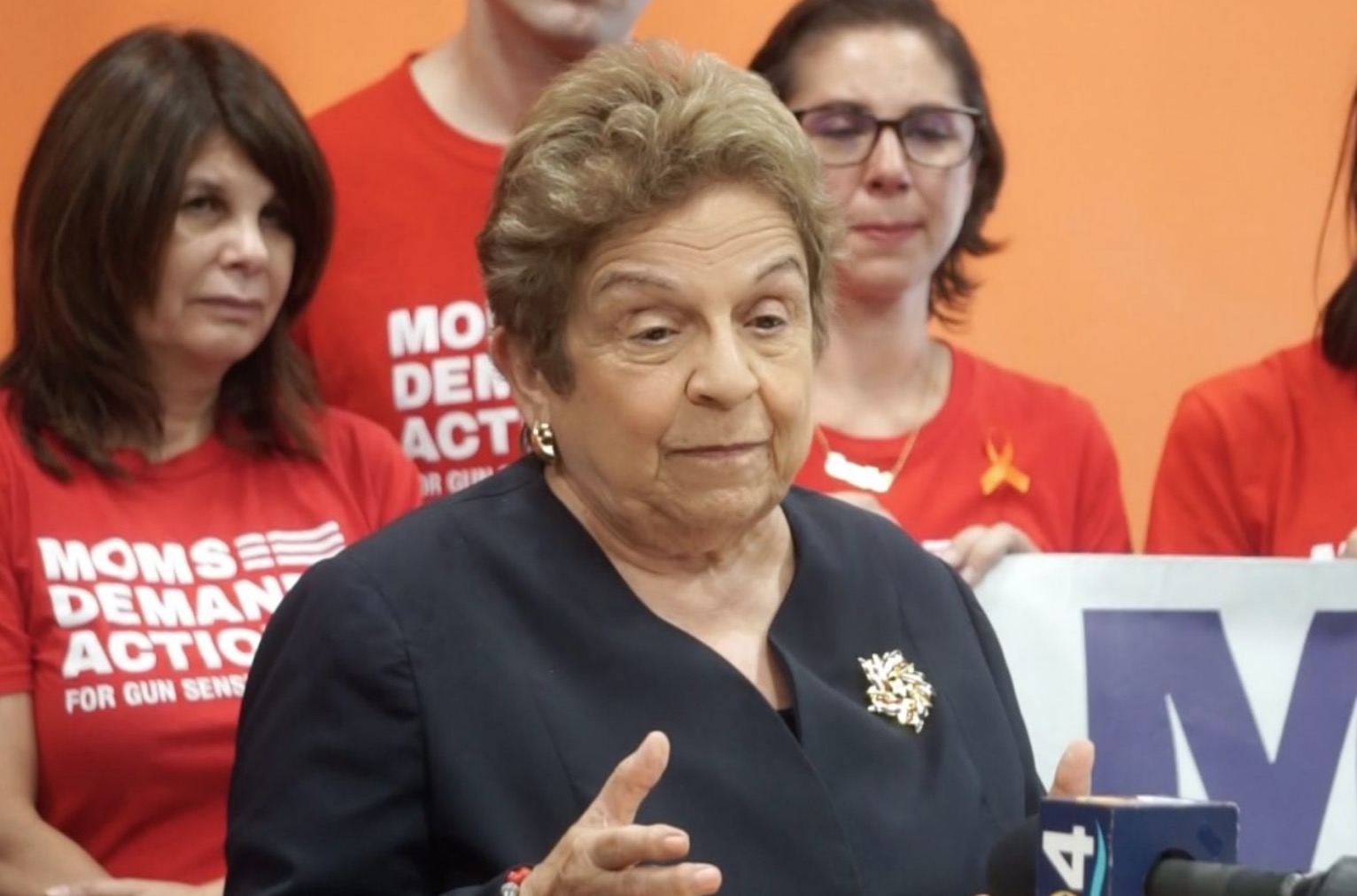 Shalala: “Even the bubble of the White House can’t keep this disease out”

Over the weekend, Rep. Donna Shalala (D) appeared on CNN where she talked about the two close aides to President Donald Trump and Vice President Mike Pence who recently tested positive for the COVID-19 virus, and the potential continued spread of the disease as the country opens up.

“We don’t know enough about the virus, and that they can prevent it from getting into the White House itself,” said Shalala “They can’t prevent it from getting in every part of our country… Even the bubble of the White House can’t keep this disease out, and that’s a very important point because it means that even they, can’t keep the disease out, and if they can’t, imagine the cost of opening up across the country.”

President Donald Trump warned that his administration expected cases and deaths to go up when the nation begins to reopen.

Trump recently said that deciding to re-opening the country was the most difficult decision of his presidency, saying that as the U.S. opens his administration was going to have to put out COVID-19 “embers” and “small fires,” as well as “some big fires.”

Trump has left it up to state governors to reopen their respective states when they feel the risks to the general public have been minimized. Both Republican and Democratic governors have felt the pressures of reopening, with states like Florida have already opened up on a limited basis.

The latest COVID-19 case numbers reported by Johns Hopkins University show that more than 1.3 million Americans have been infected and about 80,000 have died as a result of the pandemic.