As the nation begins to reopen, Americans have increasingly begun to risk contracting the COVID-19 virus by not complying with the slew of "unrealistic" restrictions federal, state, and local governments have placed on them in order to mitigate the spread of the deadly disease.

Florida Senator Marco Rubio (R) is echoing the warning that many medical doctors and elected officials have been giving about lifting restrictions too soon.

“We run the real risk of a new pandemic, a new outbreak that threatens our country and actually sets us back,” stated Sen. Rubio on Twitter

But while asserting that lifting restrictions too soon will put millions of American at risk of being infected with the virus, Rubio also said that what the government is asking people to do to protect the general public “is not realistic,” adding that Americans can’t continue to be forced to live the way they have been since the pandemic first broke out.

“It’s important to realize that what we have in place right now, what we are asking people to do right now is not realistic, indefinitely,” said Rubio “We can’t keep Americans living they way they are now for 9 months, for 6 months, for an indefinite period of time. It isn’t just about the economy, there is a social aspect to it.”

So what is the solution?

According to Rubio, the key for Americans to be able to “move forward” to “some level of normal” is widespread and rapid testing, that would not only be affordable but readily available to that require it.

Will Americans heed the warnings of continuing to cover up in the coming weeks and months, or will the defiance of a few lead to, ask Rubio said,  a “new outbreak” that could cause as much or more damage than what the current outbreak has caused.

That is the million-dollar question. 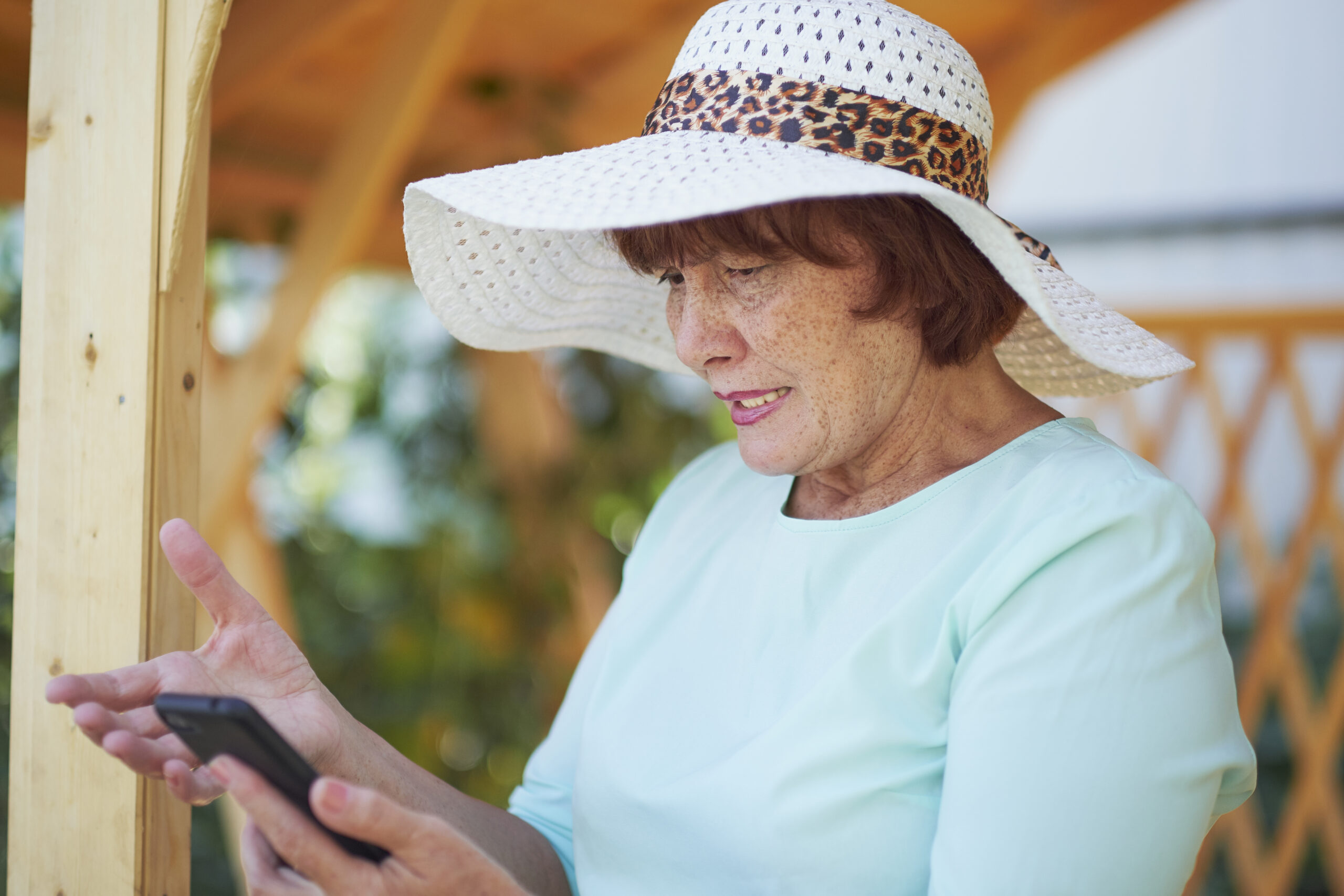