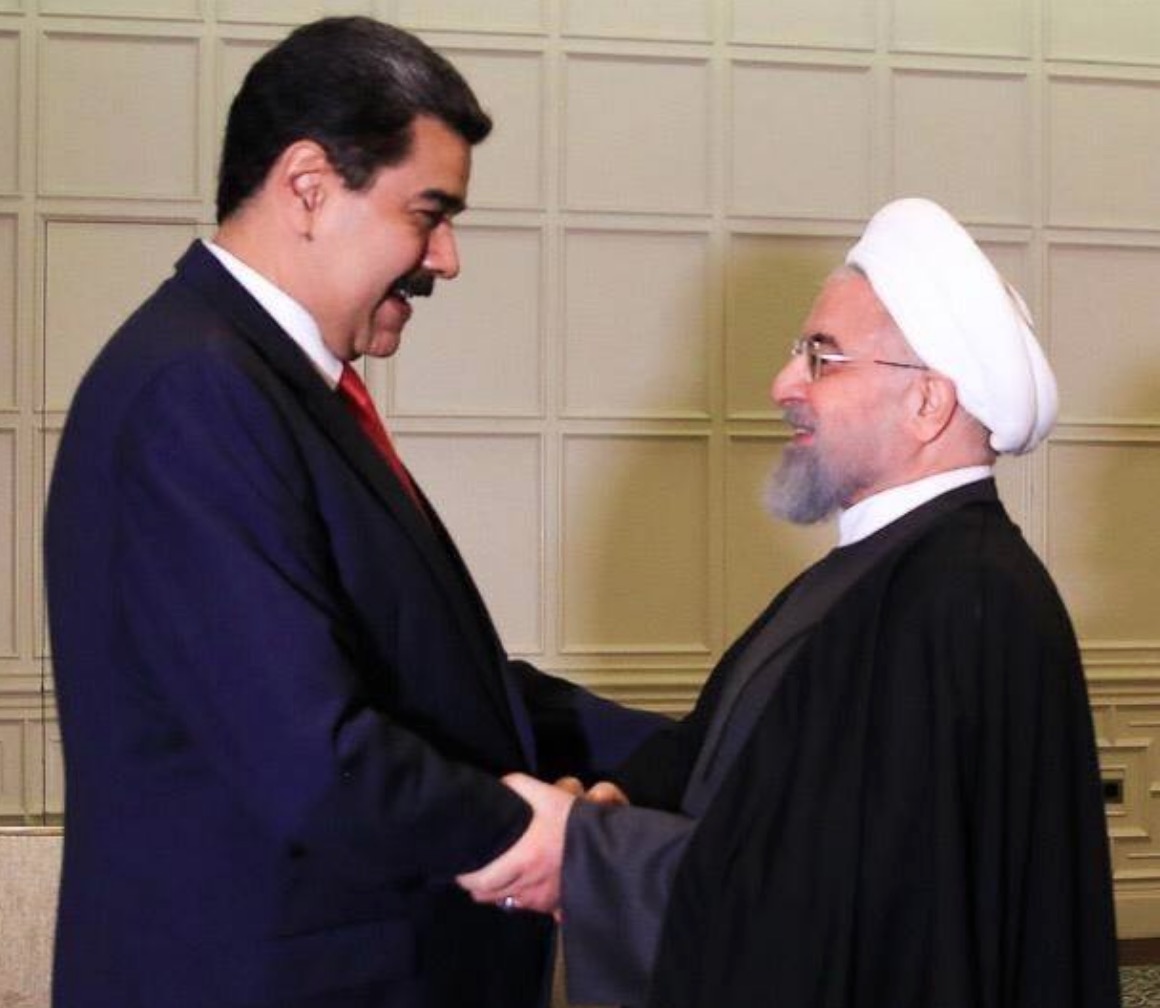 The end of Maduro is near

Venezuelan dictator, Nicolas Maduro, is a political survivor. Despite snuffing out the freedom and security of the Venezuelan people and driving them to the depths of despair, he has managed to keep his grasp on every lever of power. Even while the economy teeters on the brink, and in the face of re-energized opposition, isolation by the international community, and mounting pressure from tough U.S. sanctions, Maduro continues to rule in ways that would have made the likes of Fidel Castro and Hugo Chavez jealous of their protegee.

Lurking underneath Maduro’s control, however, the COVID-19 pandemic and plummeting oil prices have turned the world upside down, and its impact on Venezuela is exponential.

Maduro is in the midst of a perfect storm. Venezuela is on the verge of total economic collapse. Venezuela’s oil, the country’s main export and the primary source of legal dollars, has become unprofitable to extract and to export. Its storage capacity is almost full. Analysts agree that shut-ins are imminent in the weeks ahead, which would bring production to a standstill.

His illegal enterprise, based mainly on drug trafficking and gold contraband, has enabled him to buy the loyalty of military elites. However, these activities are now the target of bolder, concerted U.S. efforts that even carry a $15 million bounty for information leading to the capture of Maduro or 14 of his cronies.

With the economy in shambles – its GDP is expected to shrink by 62 percent by year’s end since the beginning of 2013, when Maduro came to power, and inflation is projected to jump to 12,000 percent this year, according to Ecoanalitica – the country has barely any resources to fight the deepening humanitarian crisis brought about by the pandemic.

Maduro is in unchartered waters, with no playbook to follow. The end is near for Maduro and his thugs.

President Trump is on the right track, attacking Maduro’s real sources of income – illegal mining/contraband and drug trafficking. I’m glad to see that the Trump administration acted on something that I promoted heavily while in Congress: to designate Venezuela (or in this case, Maduro and his cronies), as sponsors of narco-terrorism and indicting them for their actions.

But as we close in on Maduro, we can’t lose sight of safeguarding America first. There are some who suggest that forcing American companies to leave Venezuela would be the nail on Maduro’s coffin. That is simply not true and could have the opposite effect.

Ending U.S. presence in Venezuela would have zero impact on ending the Maduro regime. Indeed, it would only allow communist Russia, Cuba and China to further expand their stake and influence across Latin America from their Venezuelan beachhead. That’s wrong, and it risks America’s security. We’ve seen time and again what happens when we let communist tyrannies – now turned to narco-terrorist enterprises – extend their tentacles in our backyard. Schemes to flood our streets with tons of cocaine. Disinformation campaigns, demonizing kids’ vaccination, aimed at undermining our public health.

Buying our neighbors’ loyalties through usury agreements under the auspices of “humanitarian efforts.”
I’m glad to see that the Trump administration decided to allow American oil operations to remain in Venezuela, protecting U.S. assets and safeguarding their infrastructure from takeover by unfriendly regimes who could use them to continue to support Maduro.

Additionally, preventing further U.S. job losses in an already-battered industry, which supports 10.3 million jobs and comprises nearly 8 percent of our nation’s GDP. Forcing American oil companies to exit Venezuela could mean losses of hundreds of millions of dollars in revenue, according to industry analysts. Furthermore, it would allow China, Russia and Cuba the ability to strengthen their influence on Venezuela to the detriment of the United States.

The U.S. made the right decision in allowing American companies to remain in Venezuela. Nothing less than the freedom, security and prosperity of the Venezuelan people, its Latin American neighbors and our own, was at stake.

Connie Mack IV is a former U.S. Representative for Florida, who served as chairman of the Western Hemisphere Subcommittee of the House Foreign Affairs Committee.