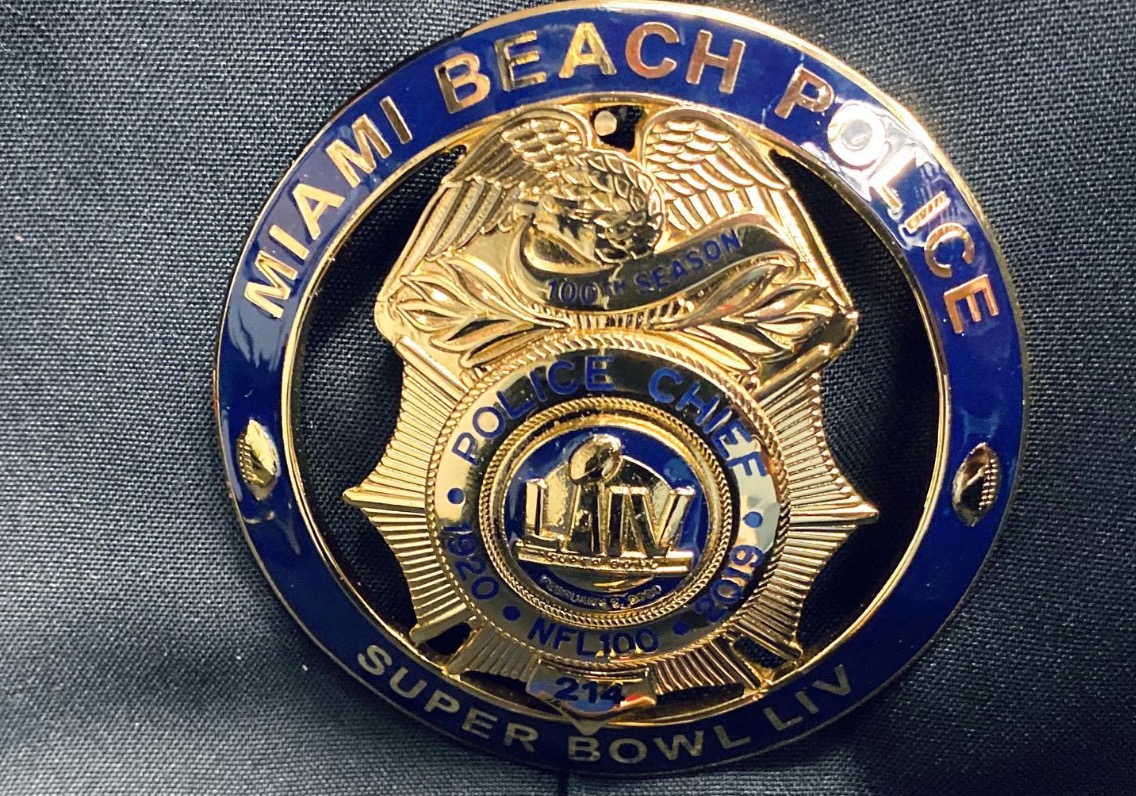 When former Tallahassee Mayor and 2018 Democratic gubernatorial candidate Andrew Gillum found himself involved in a drug overdose at a hotel on Miami Beach, the rising political star’s career took a deep pause.

Days later, police crime scene pictures were leaked to The Daily Mail, and an image of a naked Andrew Gillum was taken and released by someone who was in the room. The picture appears to have been taken before police and paramedics arrived.

Gillum has put the incident behind him and checked himself into a rehabilitation center shortly after that fateful night.

But aside from the leaked crime scene pictures, the Miami Beach Police Department has the body camera footage taken by the two responding police officers but has yet to release them, even after numerous requests.

According to Miami Beach Police Spokesman Ernesto Rodriguez, none of the “Photo Request Response” and/or “Public Records Requests” made of the incident have been released, adding that his department would fulfill all requests made “at the same time” once “they are complete,” according to the Tallahassee Democrat.

The Floridian has sent numerous emails and place over 6 calls into Mr. Rodriguez’s office and the Records department, but none of our calls or messages have been returned.

Could the MBPD be trying to sweep the case under the rug for Gillum?

Here is a timeline of The Floridian’s interactions with the MBPD in regard to our request for the two body camera videos of the incident at the Mondrian Hotel on March 13th.

We called the MBPD and was told the case was assigned to Ofc. Patrick Henry in the Records department. We emailed our request to Ofc. Henry. No response.

We called MBPD (twice) and asked for Ofc. Henry. No response to our calls or messages.

We called MBPD and asked for Ofc. Henry in Records.  No answer. We then decided to go to the MBPD at 1100 Washington Ave where we were told that departments like Records were scaling back due to the Coronavirus pandemic.

The Floridian published a story containing the nude picture of Andrew Gillum we had received on March 18th.

Later in the day, Gillum’s attorney issued a cease and desist order, and confirmed that it was Gillum in the picture.

Called the Records department. No response.

Called Records department and Chief of Police.  No response.

Emailed Ofc. Patrick Henry and Ofc. John Babcock and asked if there was an issue with our request.

We then decided to go another route and request the video footage directly from the MBPD website. Still no response.

Called Ofc. Ernesto Rodriguez after not hearing from the Records department. No answer.

We called and left messages for both Officers Ernesto Rodriguez and Patrick Henry, and emailed them both. NO response.

We called and emails Ofc. Rodriguez, again. Still no response of any kind.

Ofc. Rodriguez states on his voicemail that the quickest way to contact him is via email. Well, that doesn’t appear to be the case, and it appears as if ignoring the media is routine.


We understand that the Coronavirus outbreak is on everyone’s mind, but to ignore numerous requests for a simple update is nothing less than unprofessional, and reaks of a cover-up.

“According to the Florida Sunshine Law, any person in Florida can request public documents and a purpose does not have to be stated. Records can be used any way the person want and the law does not specify a specific response time.”

We get it, but a simple acknowledgment that a request was received is common courtesy.