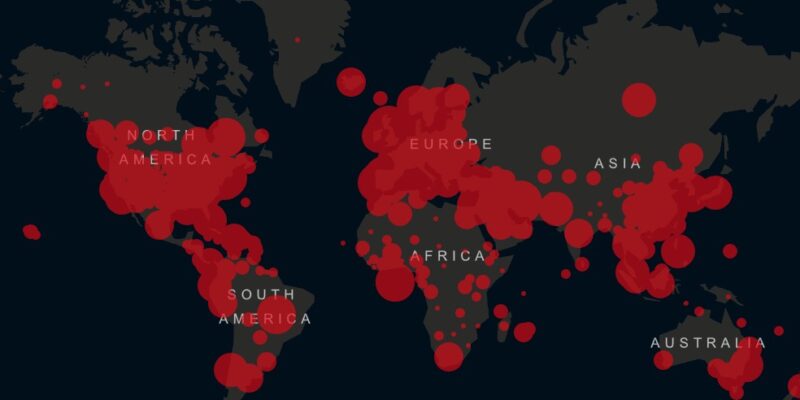 During his daily White House Coronavirus task force press conference on Tuesday, President Donald Trump told Americans that it was “going to be a rough two week period” after his administration announced that they could expect to see 100,000-240,000 die from the disease even as Americans continue to stay home.

The task force also divulged that as many as 1.5 to 2.2 million Americans could die if none of the current preventive measures were followed.

Republican and Democratic members of Congress are in unison on pushing out the Coronavirus guidelines the Trump administrations have put forth about staying at home and social distancing.

Rep. Debbie Mucarsel-Powell (D) is calling for Americans to “make the tough decisions & sacrifices” of staying home and continues to call for Gov. Ron DeSantis to issue a statewide stay-at-home order.

With the spread of the virus skyrocketing in Florida, Rep. Mucarsel-Powells’ request for a statewide shut down could soon become a reality as more than 6.500 Floridians have now been infected with the COVID-19 virus. There are now 85 deaths tied to the virus. 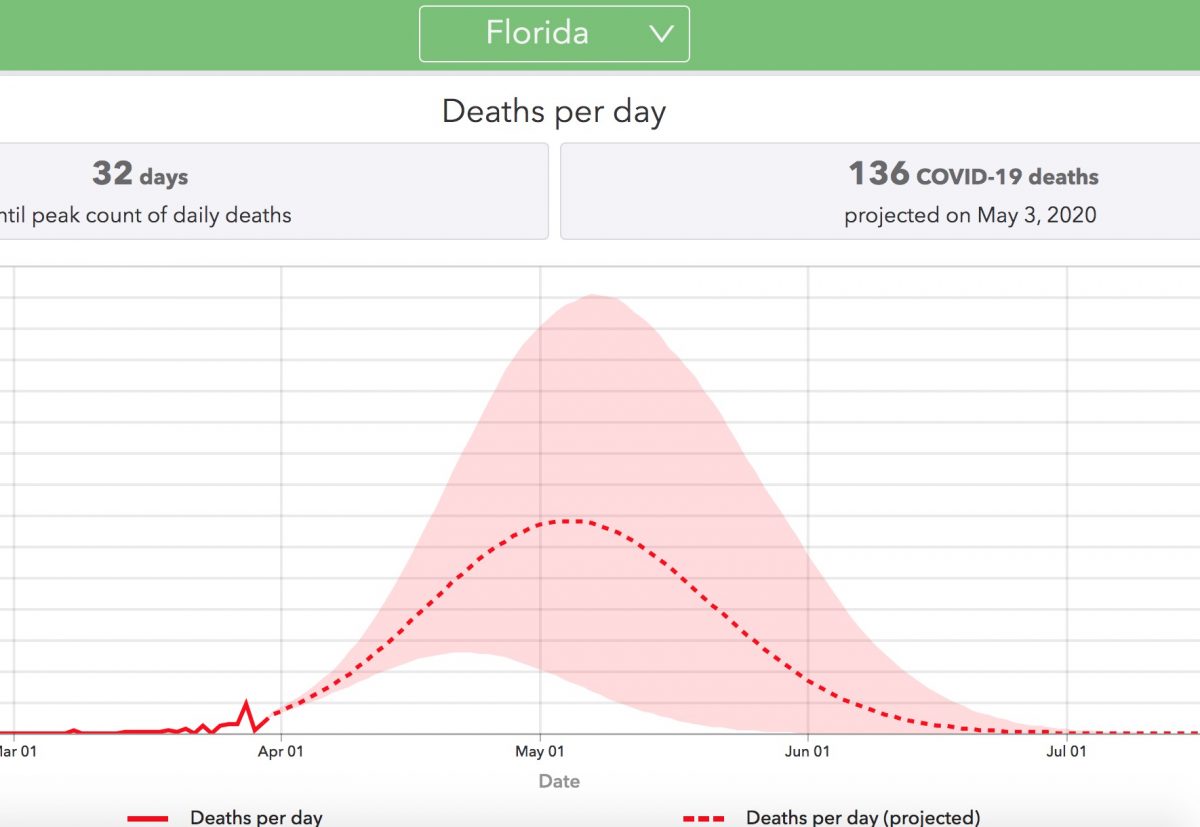